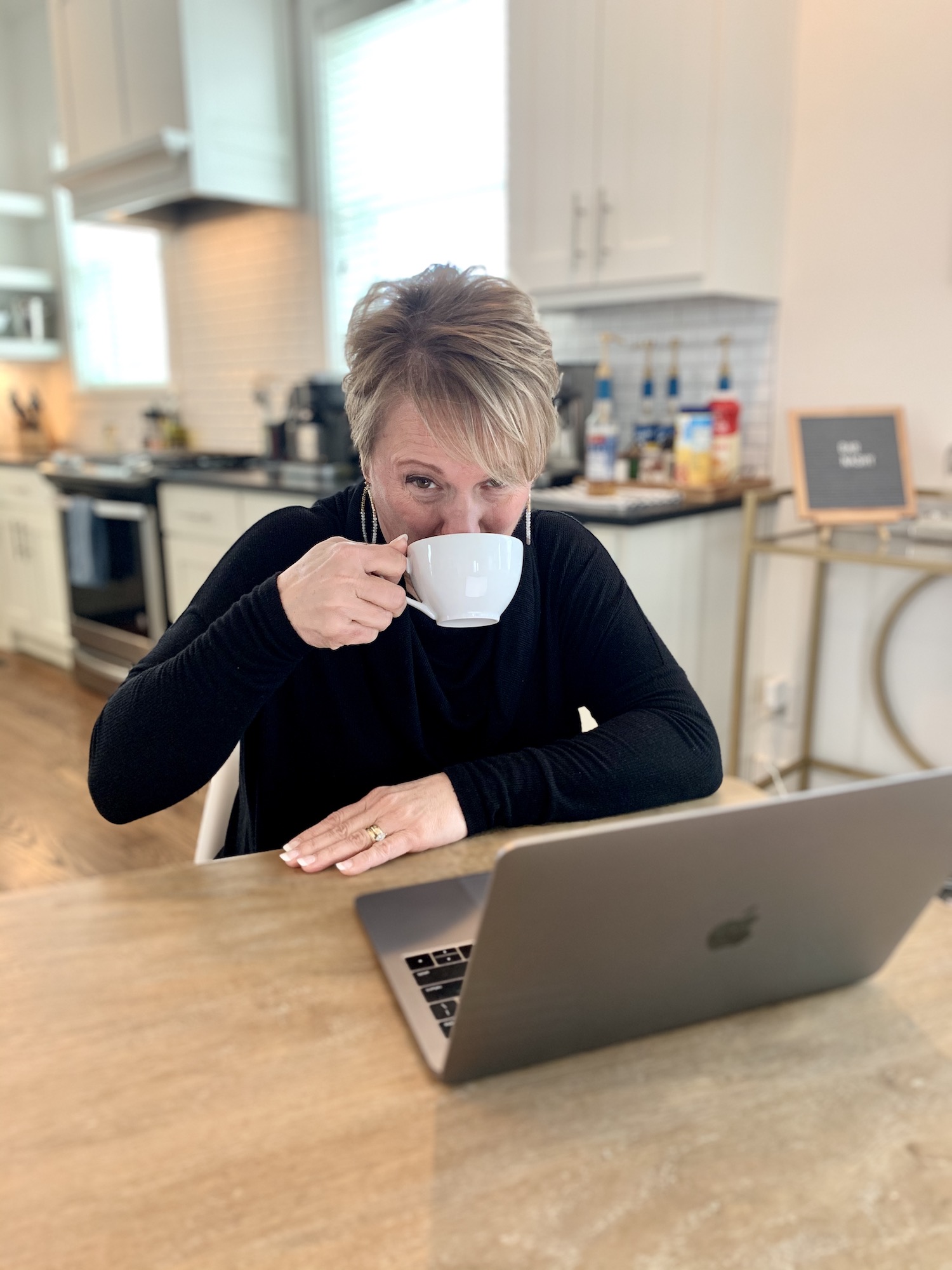 Suzanne Venker is an author and cultural critic and a nationally recognized expert on America’s current gender war. She is also a Fox New contributor and a regular guest on Fox & Friends. Suzanne has been published in Time, Parents, the New York Post, the St. Louis Post-Dispatch, and others. Her work has been featured in The Wall Street Journal, Newsweek, The Atlantic, The Economist, The Huffington Post, Daily Mail, The Dr. Laura Program, The Late Show with Stephen Colbert, and The Rush Limbaugh Show. Her TV credits include STOSSEL, The View, CNN, C-Span’s Book TV, and more. Suzanne has appeared on hundreds of radio shows throughout the country. She lives in St. Louis, MO, with her husband of 18 years and their two teenagers. 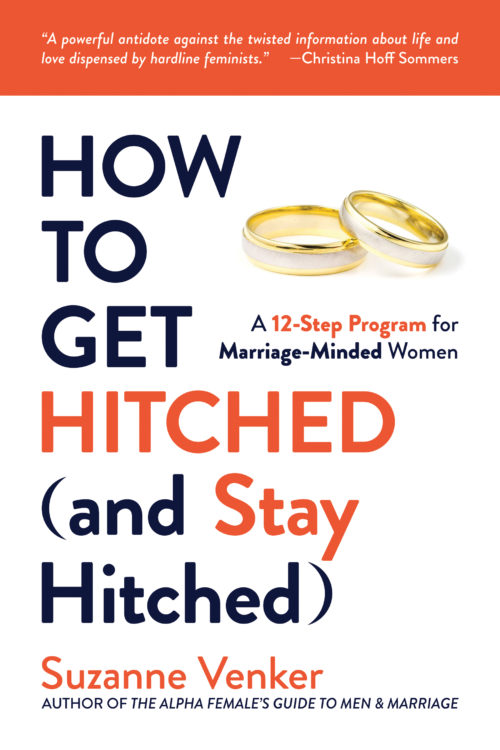 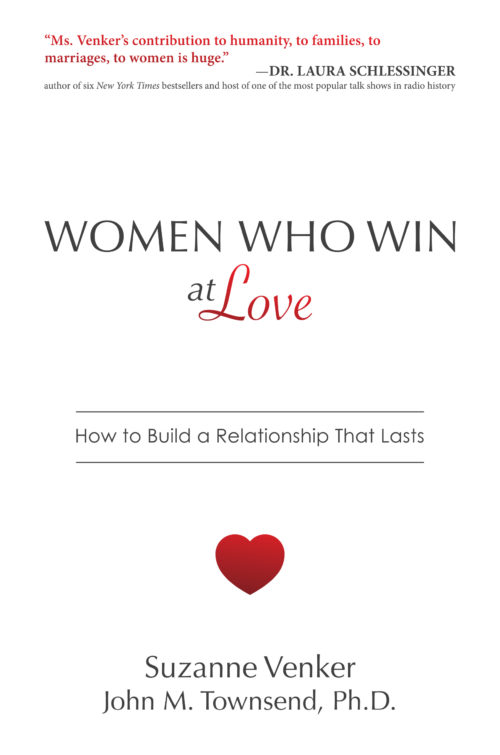 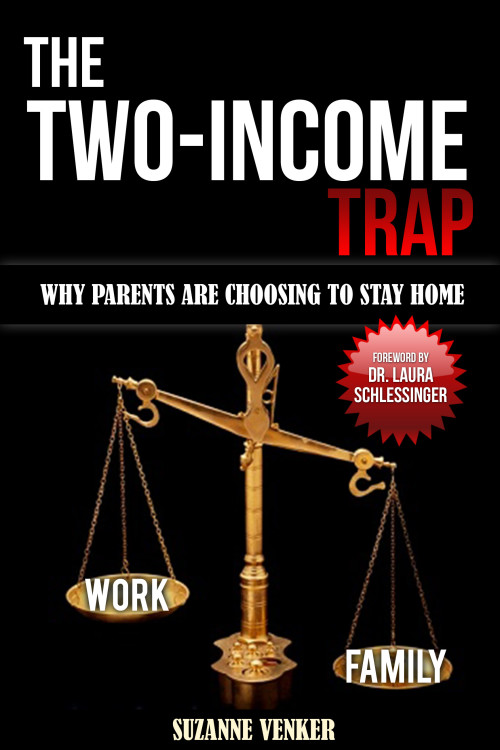 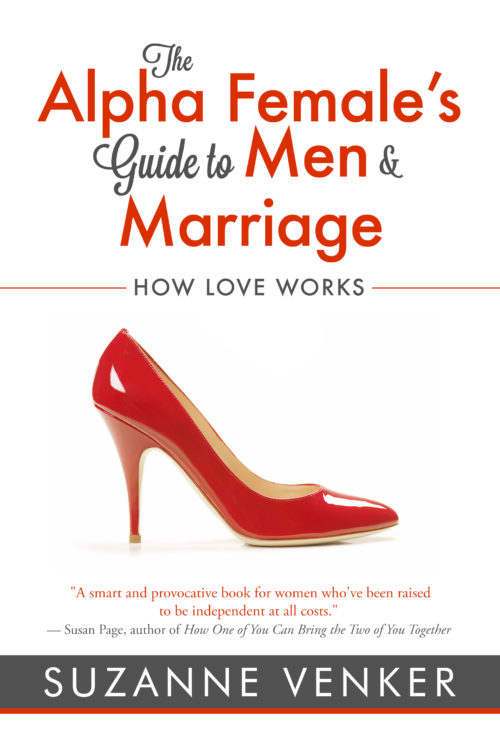