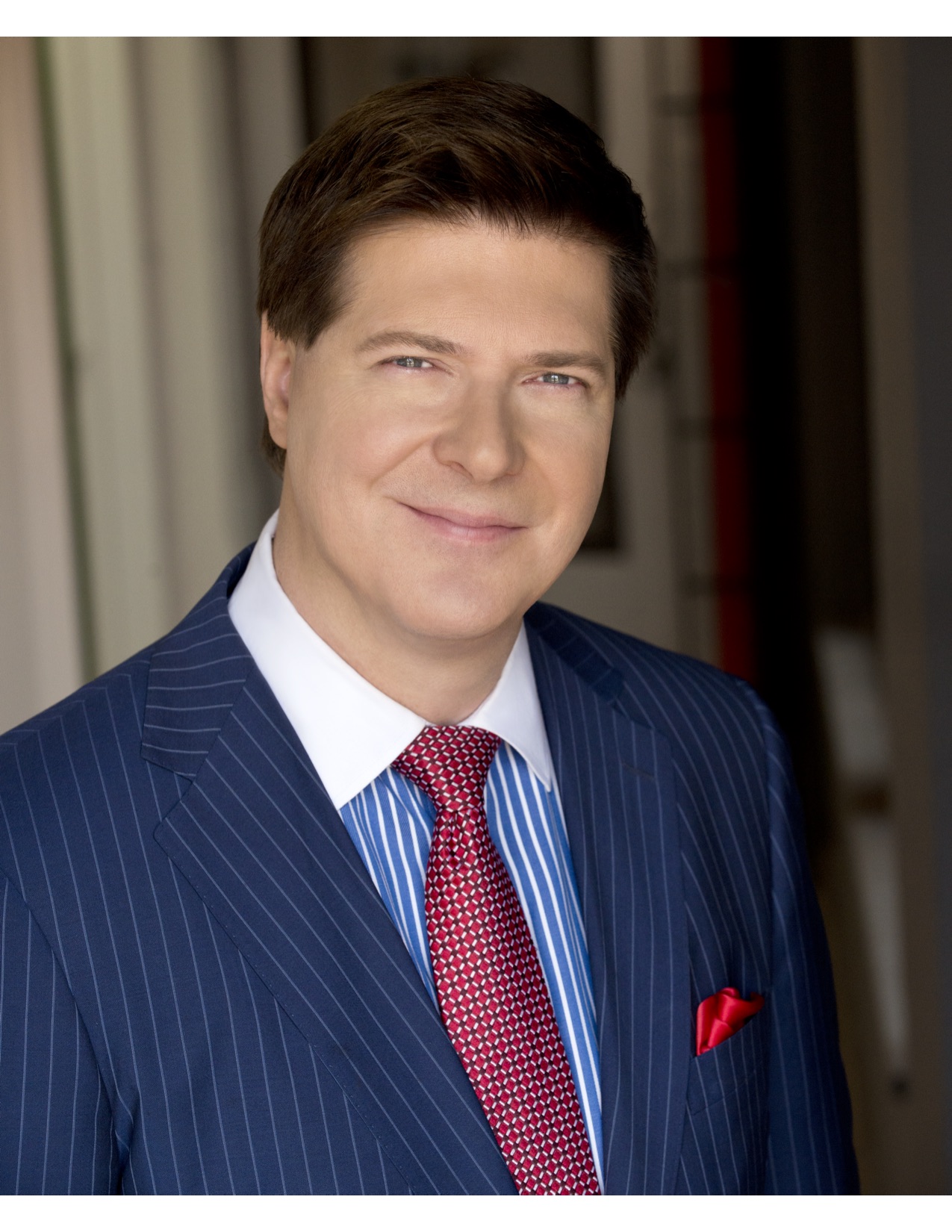 Mark W. Smith is The New York Times bestselling author of The Official Handbook of the Vast Right-Wing Conspiracy. He is a Presidential Scholar and Senior Fellow in Law and Public Policy at The King’s College in New York City as well as a former professor of law. Mark is an attorney admitted to the U.S. Supreme Court Bar, and serves on the working group of the Federalist Society’s Second Amendment initiative. Mark, a graduate of the New York University School of Law, regularly appears in the national media as a political and legal commentator. Mark’s most recent book was #Duped: How the Anti-Gun Lobby Exploits the Parkland Shooting—and How Gun Owners Can Fight Back. 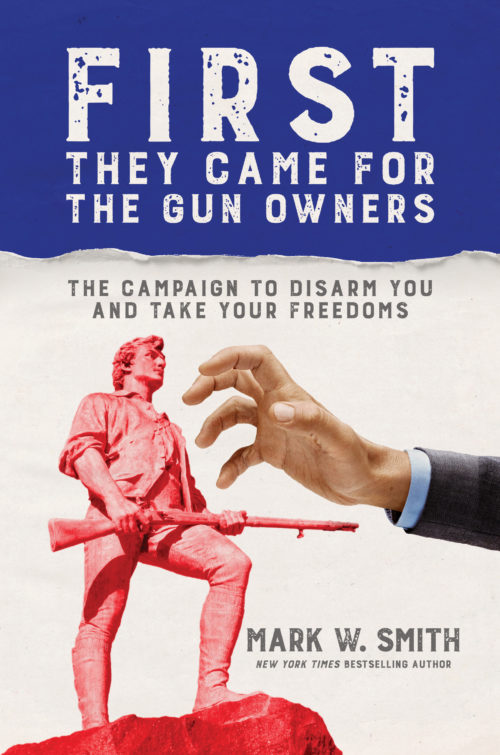 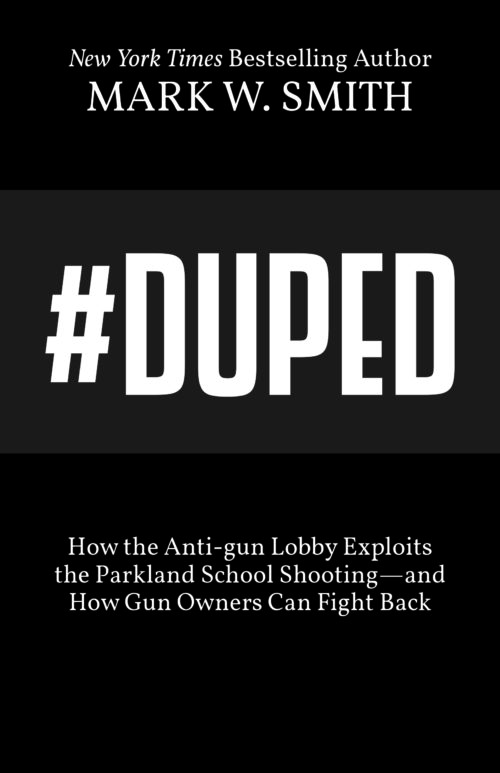