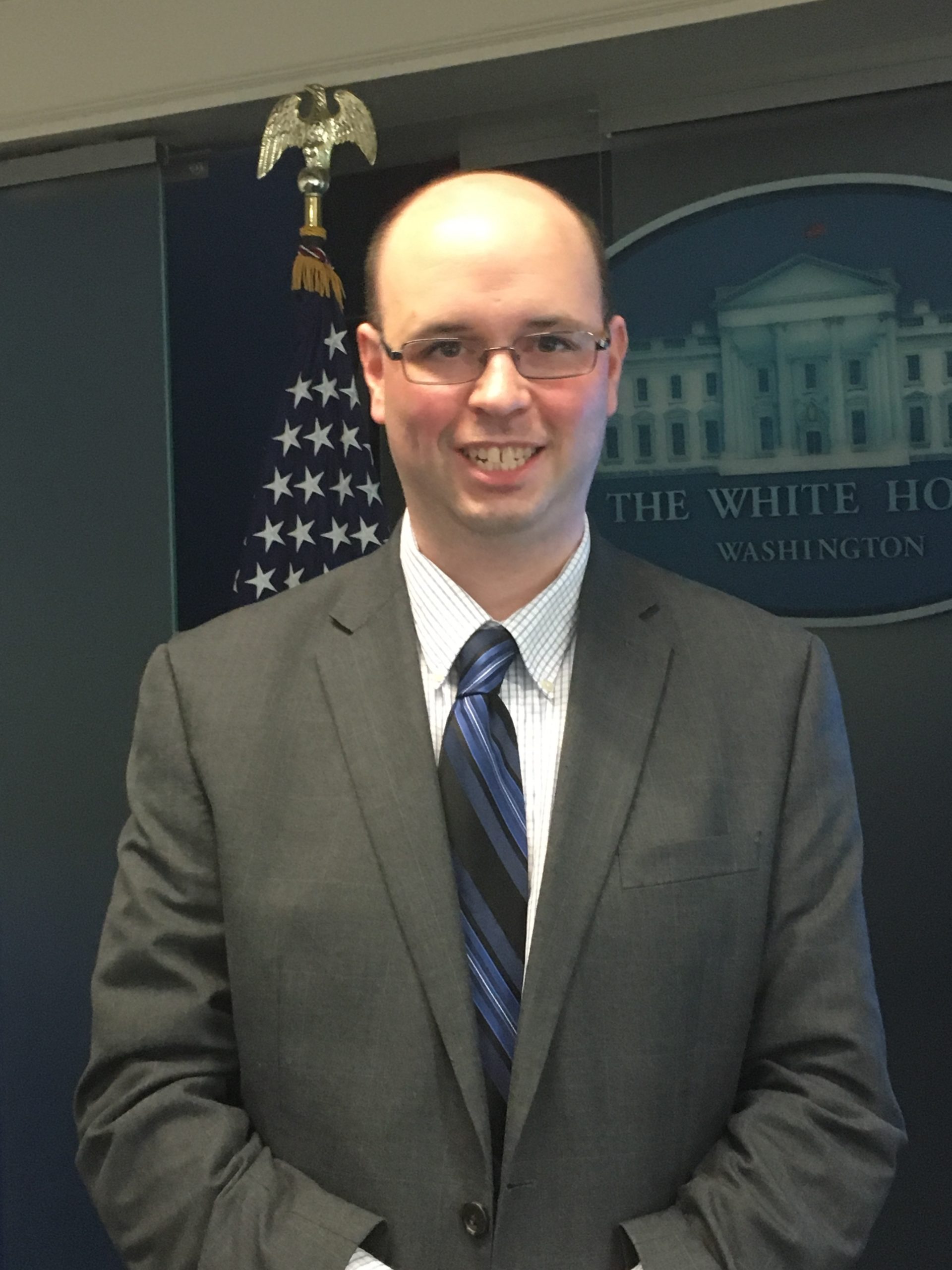 Fred Lucas is the Manager of Investigative Projects for the Daily Signal. An award-winning journalist and veteran White House correspondent, he has written and reported for Fox News, National Review, Newsweek, History Magazine Quarterly, Newsmax, TheBlaze, Townhall, the Washington Examiner, the Federalist, the National Interest, the American Spectator, the American Conservative, and other outlets. Before going to Washington, he reported on state capitols in Kentucky and Connecticut. He earned his MS at Columbia University Graduate School of Journalism and a BA at Western Kentucky University. He lives in Northern Virginia with his wife, Basia. 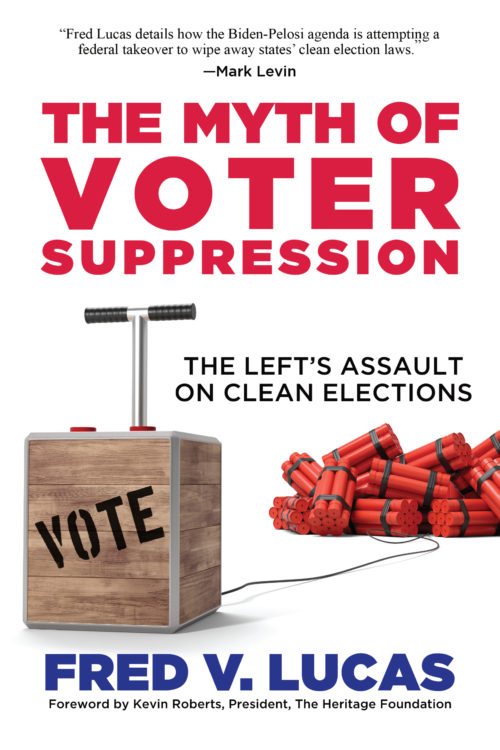 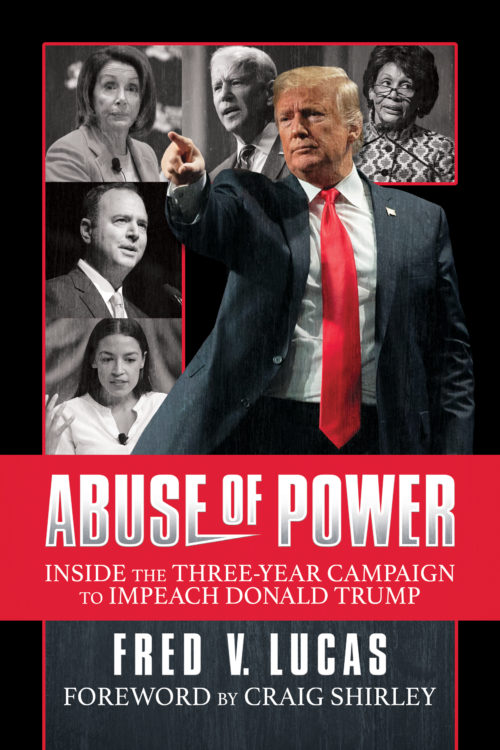