William Kilpatrick is the author of several books about cultural and religious issues, including Psychological Seduction, Why Johnny Can’t Tell Right From Wrong and, most recently, Christianity, Islam and Atheism: The Struggle for the Soul of the West. Kilpatrick’s articles on cultural and educational topics have appeared in First Things, Policy Review, American Enterprise, American Educator, Los Angeles Times, and various scholarly journals. His articles on Islam have appeared in Investor’s Business Daily, FrontPage Magazine, JihadWatch, Crisis, Catholic World Report, New Oxford Review, and other publications. Insecurity, his first novel, was born of his interest in the West’s politically correct kowtowing to Islam. “The West’s capitulation to the tyranny of diversity is disturbing,” says Kilpatrick, “but it also has its comic side. In writing Insecurity, I had a difficult time inventing situations that were any more absurd than the ones being reported with a straight face on the daily news.” 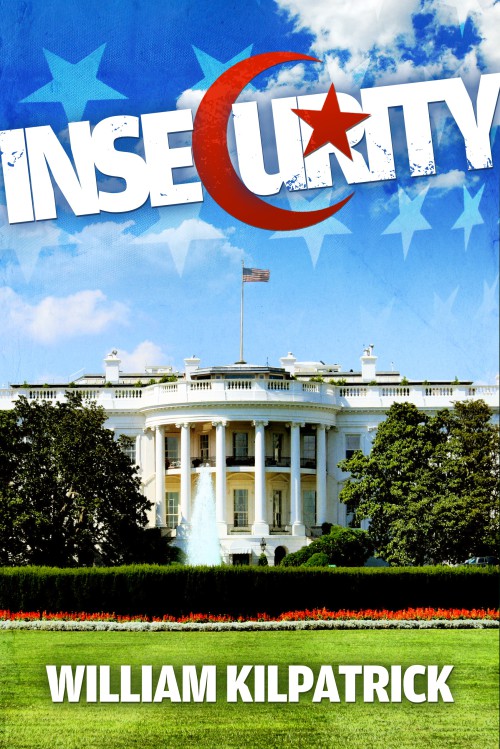