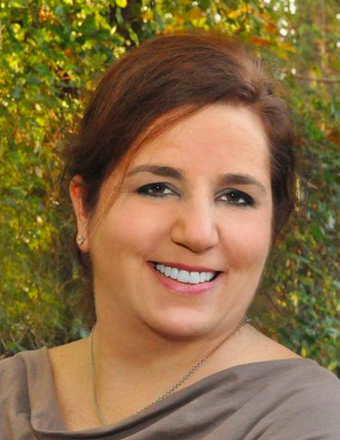 While studying at Virginia Tech, eight weeks before graduation, Wendy had her first manic episode. It was then she was diagnosed with bipolar disorder type I.

She graduated and worked in a number of fields until being downsized from corporate America in her early thirties. It was then she plugged in her laptop for good and wrote her first book, a memoir: I’m Not Crazy Just Bipolar. Wendy has written for BP Magazine, Bipolar Disorder for Dummies, 2nd Edition and The Two River Times. She currently blogs for BPHope.com. Her book has been reviewed by Publishers Weekly and National Alliance on Mental Illness’ The Advocate.

Wendy is the co-founder of The Red Bank Writers Group and has been interviewed on over thirty radio stations nationwide. She resides in Monmouth County, NJ with her two kitties and fiancé, burning out laptops to stay sane. 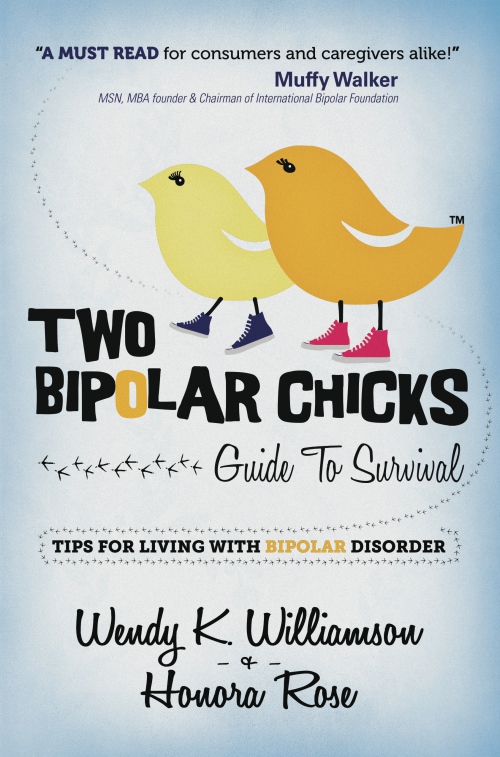