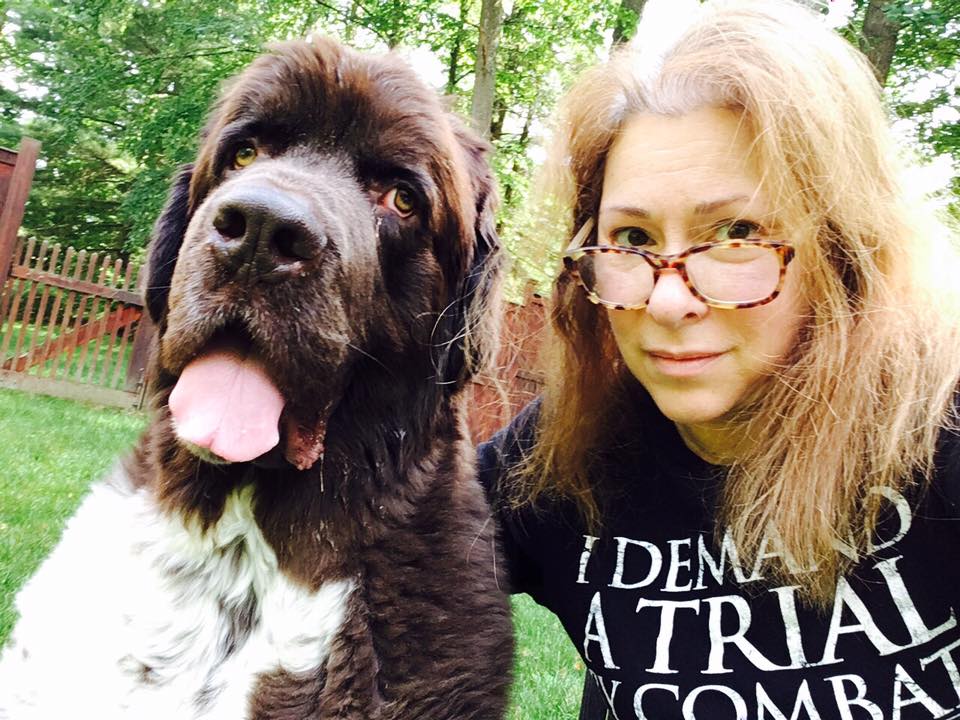 Wendy Whitman has a unique background through her decades-long work as an executive and producer for Court TV and HLN, covering almost every major high-profile murder case in America. Through her knowledge of the most detailed aspects of the crimes, Ms. Whitman has become an expert on the subject of murder in America. Before attending Boston University School of Law, Whitman worked for comedians Lily Tomlin and George Carlin. After graduating from law school, the author embarked on what turned out to be a twenty-year career in television covering crime. She spent fifteen years at Court TV and another several at HLN for the Nancy Grace show, where she appeared on air as a producer/reporter covering high-profile cases. Whitman received three Telly Awards and a GLAAD nomination during her tenure at Court TV. 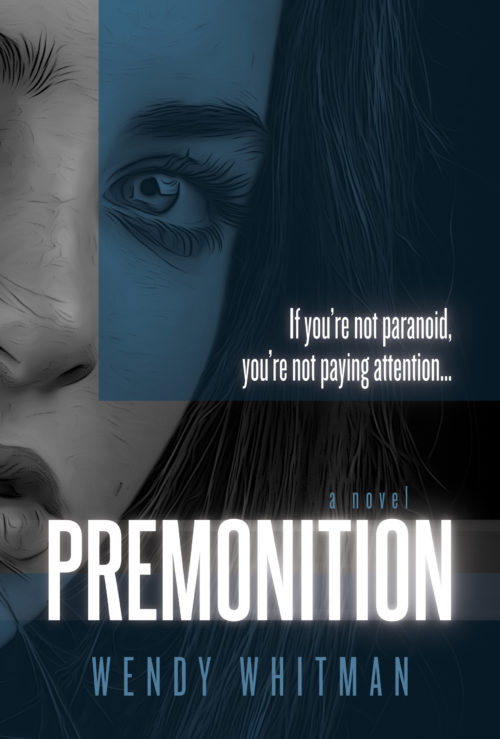