Dr. Walid Phares was a foreign policy advisor to U.S. presidential candidate Donald Trump in 2016 and a national security advisor to U.S. presidential candidate Mitt Romney in 2012. He has been a Middle East and Terrorism analyst at Fox News since 2007 and is presently a national security and foreign policy analyst with Fox News and Fox Business channel. He often appears on other American and international media. Phares has advised members of the U.S. Congress and the European Parliament and has been co-secretary general of the Transatlantic Parliamentary Group since 2008.

Phares is the author of fourteen books in English, French, and Arabic, including Future Jihad, which made it on the Foreign Policy bestseller list, as well as the prescient The Coming Revolution and The Lost Spring. He briefs national security and intelligence agencies, advises NGOs and INGOs, and has taught at various universities. He has served as a defense lawyer, translator, journalist, and expert witness in political asylum cases since 1981.

Born in Beirut, Lebanon, Walid Phares immigrated to the United States in 1990. 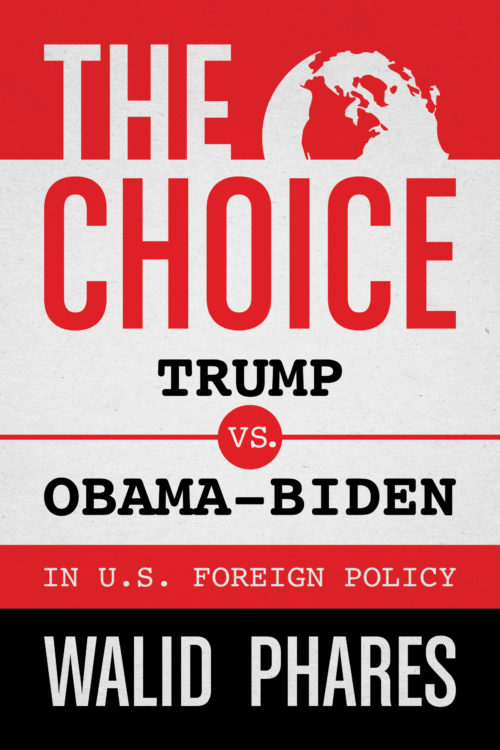