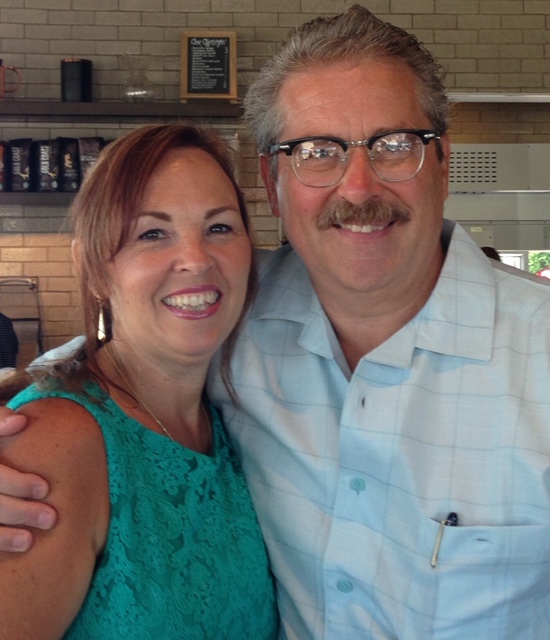 Steve Rose is a seven-time author, best known for his one-of-a-kind, feel-good book Leap of Faith: God Must Be a Packer Fan. It is historic in that it is the only book to ever combine a professional sports team and faith.

Over the past twenty-five years he has spent over 20,000 hours in research in the field of purpose, personal development, and potential. Currently he tries to spend at least two and a half hours daily in study, along with this wife Charlene. This includes Bible study, devotionals, listening to educational and inspirational audio recordings, and watching inspirational DVDs and appropriate television.

Since 1996, Steve has presented his message of hope and encouragement to thousands of people, doing over two hundred Peanut Butter Promise seminars, webinars, keynotes, and other presentations for groups, on campuses and for global-leading corporate brands that include: Kimberly-Clark, American Family Insurance, McDonalds, Oshkosh Truck Corporation, Postal Source, Wisconsin Milk Marketing Board, SEMEX, and The Salvation Army. One of his and Charlene’s greatest passions is to speak to audiences.

He has also produced various television shows including the weekly Leap of Faith show that aired in 1998-’99, as well as a thirteen-week national series called Coincidence or God incidence in 2013. Along with Charlene he produced the powerful half-hour documentary Only 16: Tragedy of 2 Billys in 2017. 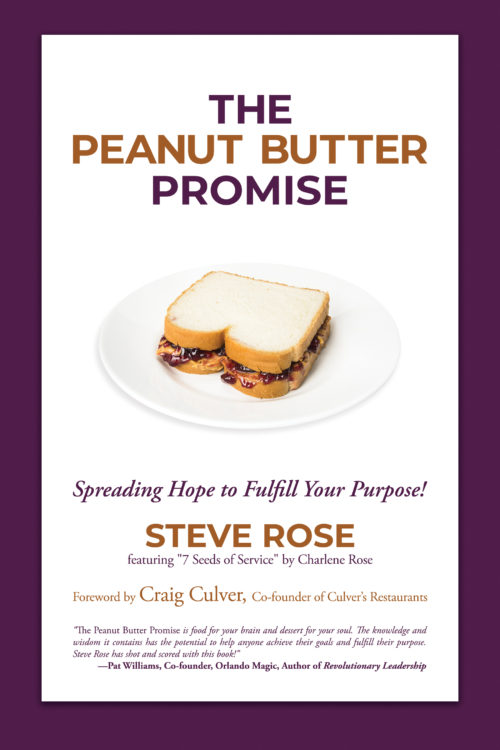