Sam George is a master at two things: discerning trends before they are recognized as trends and communicating these ideas to the public at large.

He is the co-author of The Great Divide: Retro vs. Metro America, the first book to name and bring awareness of the cultural rift in America, which has become a war. The Great Divide received national press coverage, including reviews in the New York Times, Newsweek, the Los Angeles Times, and a presentation to National Press Club that was covered by C-SPAN.

In 1995, Sam was hired to put together the strategy to legalize marijuana. The program was in part funded by George Soros. Sam’s focus groups and polls showed that the only way to “legalize” marijuana was to “medicalize” it first. Another funder, John Sperling, Founder of University of Phoenix, described it as a “genius” idea. It worked. A total of thirty-three states have approved medical marijuana and ten states have legalized marijuana.

Sam now splits his time between writing and digital communication. He specializes in advocacy, marketing, and fundraising for nonprofits and corporations. He also leads an entirely online yoga company, YMEDICA, which educates yoga teachers on medical yoga. 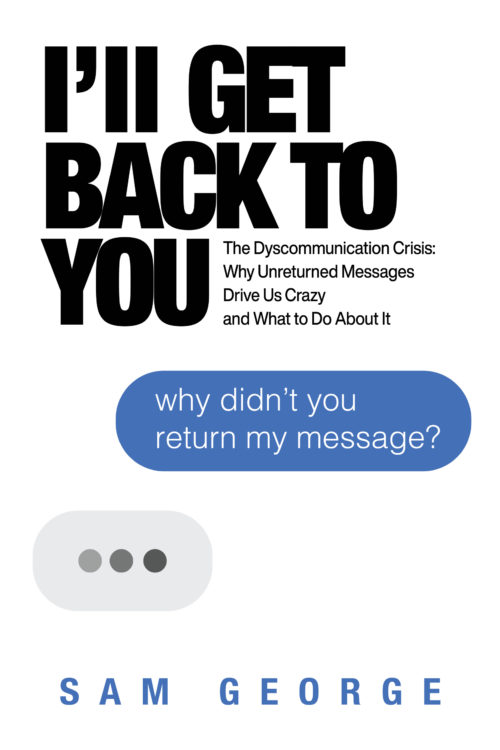