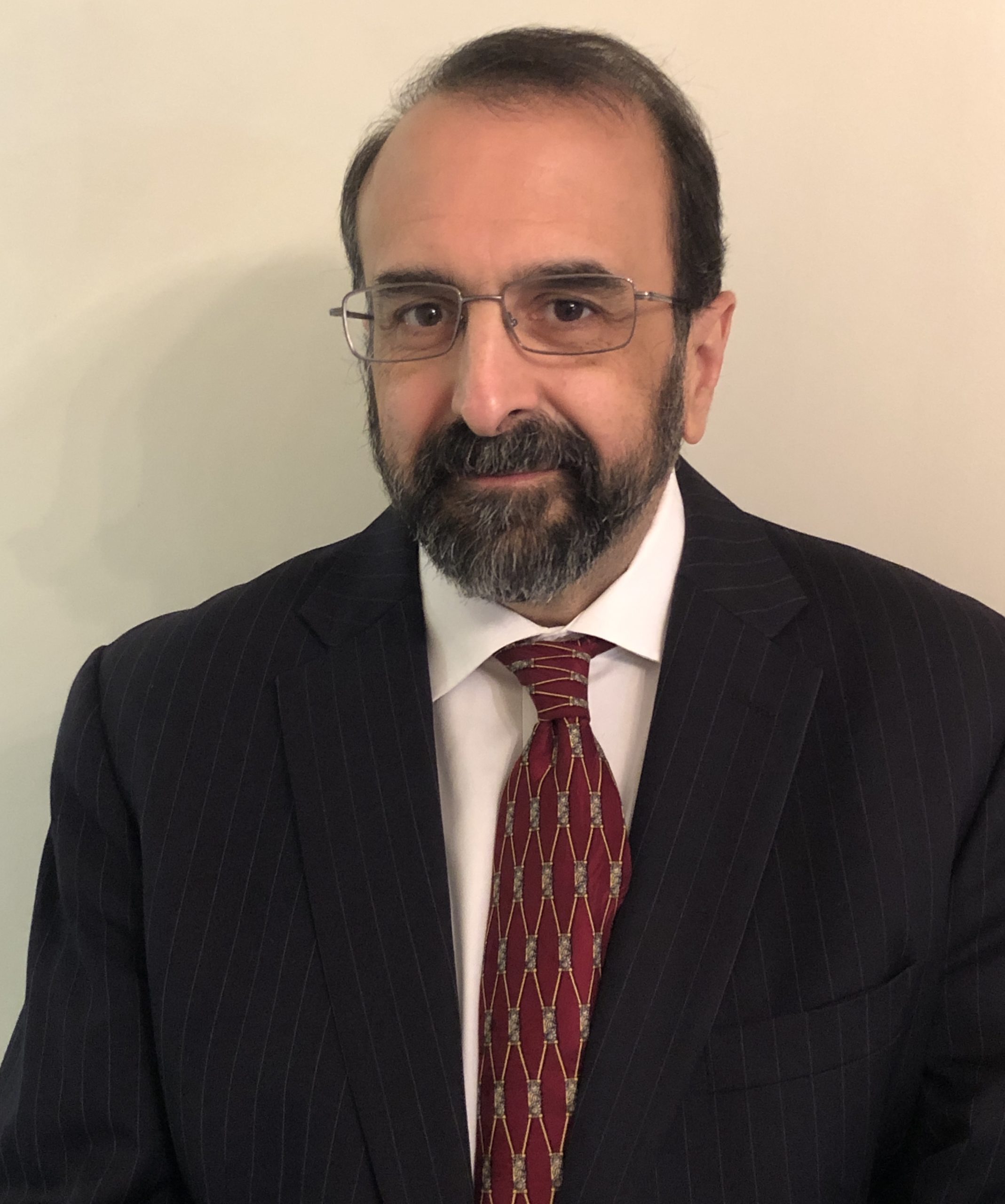 Robert Spencer is director of Jihad Watch, a program of the David Horowitz Freedom Center, where he is a Shillman Fellow. He is the author of eighteen books, including The New York Times bestsellers The Politically Incorrect Guide to Islam (and the Crusades) and The Truth About Muhammad. Spencer has led seminars on Islam and jihad for the FBI, the United States Central Command, United States Army Command and General Staff College, the U.S. Army’s Asymmetric Warfare Group, the Joint Terrorism Task Force (JTTF), the Justice Department’s Anti-Terrorism Advisory Council, and the U.S. intelligence community. He has discussed jihad, Islam, and terrorism at a workshop sponsored by the U.S. State Department and the German Foreign Ministry. He is a consultant with the Center for Security Policy. 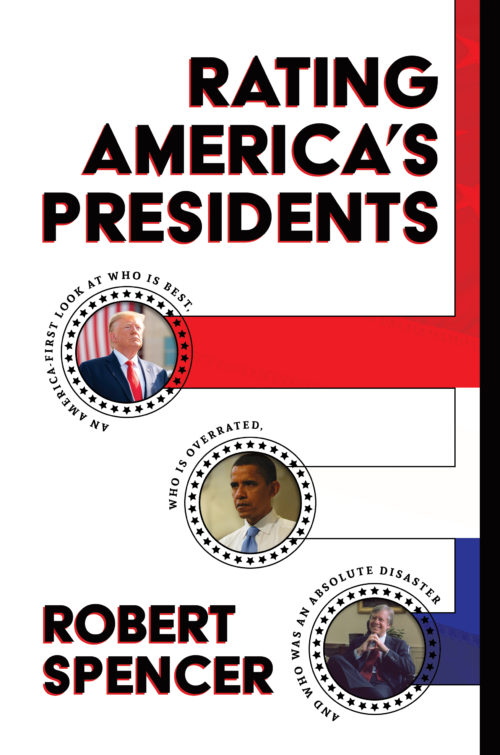 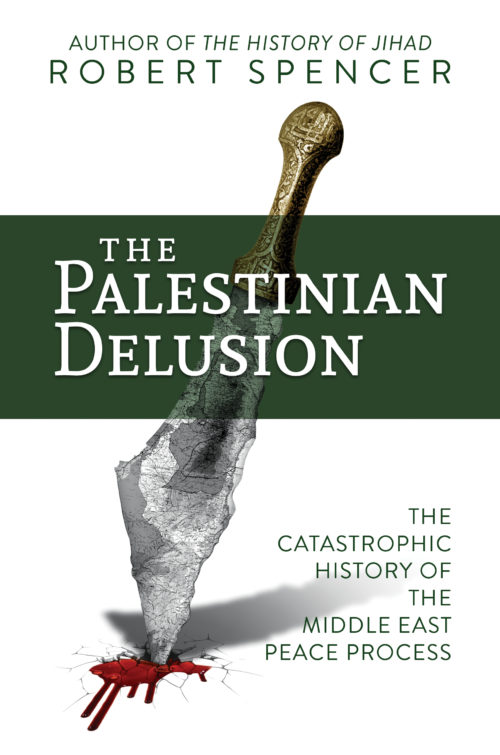 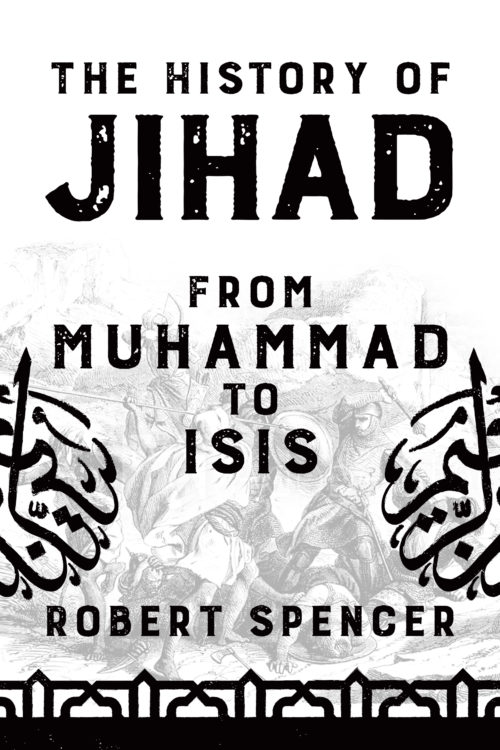 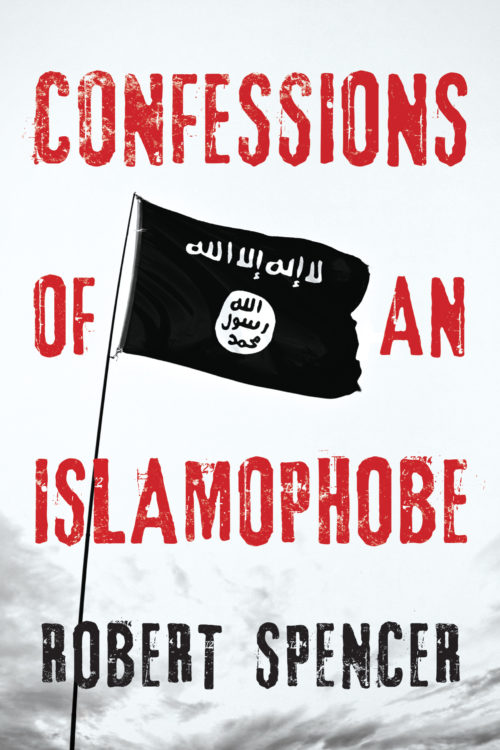