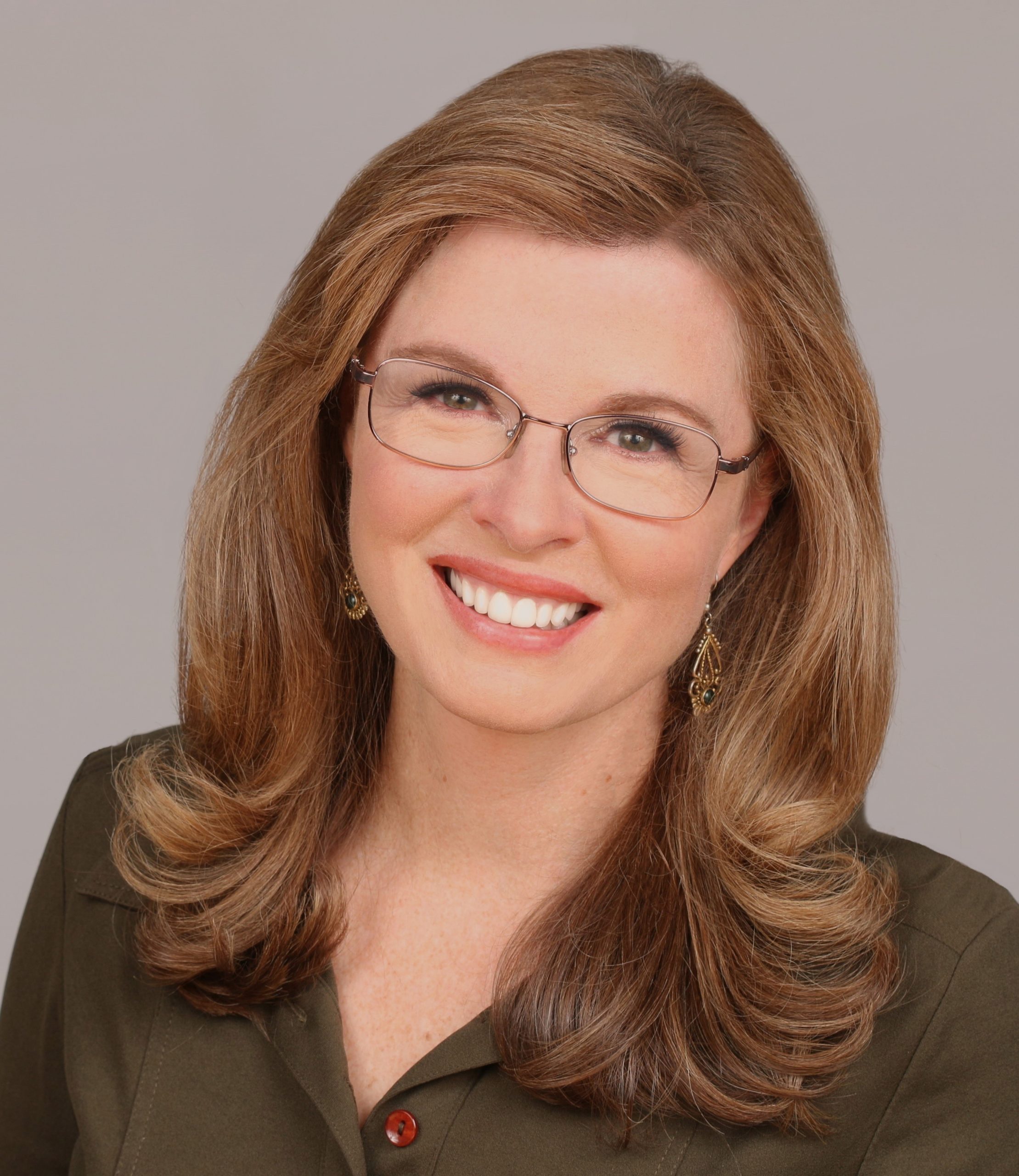 Patti Ann Browne was a TV news anchor for three decades. Best known for her seventeen years with Fox News Channel, she co-hosted a morning show with Ainsley Earhardt and others for almost two years, appeared nightly on Glenn Beck’s top-rated Fox News program for its entire run, and was a regular on the late-night talk show Red Eye with Greg Gutfeld.

Also a veteran of MSNBC and News 12 Long Island, Patti Ann is a Fordham University alum and has a master’s degree from the New York Institute of Technology. Having quit the news business in 2018, she does some voiceover work, speaking engagements, and volunteering, while enjoying life on Long Island with her husband and teenage son.

Named one of the “Top 30 in Irish American Media” nationwide, Patti Ann is the recipient of an Associated Press Regional Award for 1st Place Documentary Feature, a FOLIO Award, and the Dennis Puleston Award for Environmental Achievement. She was featured in World of Hibernia magazine as one of the “New New York Irish: Bright, Brave and Breaking New Boundaries in NYC.” A practicing Catholic, Patti Ann is in the Brooklyn Diocese Hall of Fame (which includes Queens, where she grew up).

For on-air photos, links to videos and her social media, see www.PattiAnnBrowne.net 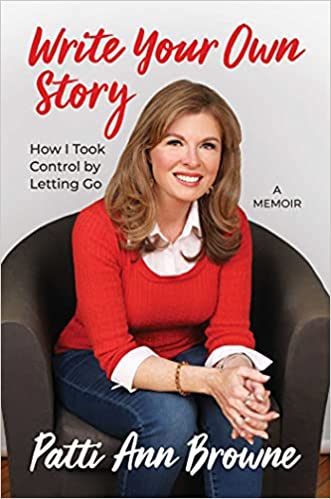