Nick Adams is an internationally renowned speaker, lecturer, and commentator. The bestselling author runs the Foundation for Liberty and American Greatness (FLAG), an organization that teaches civics and history, and helps inspire students on the power of the American Dream in schools. He contributes to numerous media organizations and has received multiple state awards, including honorary citizenship.

Adams has spoken throughout America, Australia, Germany, South Korea, and the United Kingdom. He holds both undergraduate and postgraduate degrees in Media and Communications, Government & International Relations, Germanic Studies, and Education, from the University of Sydney. In 2005, at the age of twenty-one, he was elected as the youngest Deputy Mayor in Australian history. 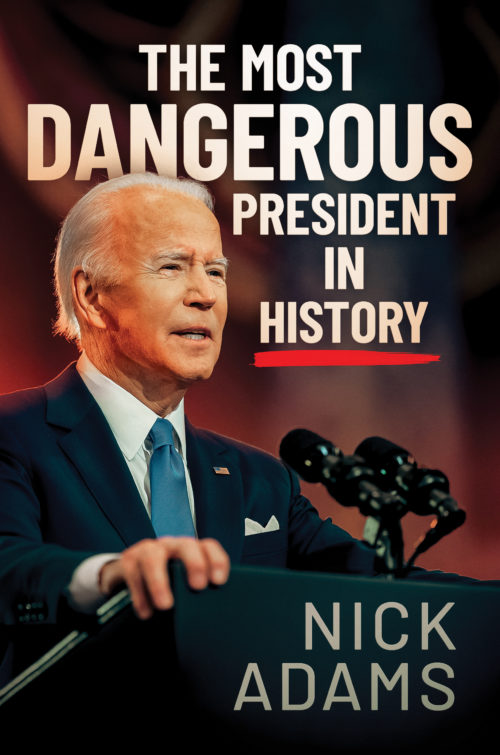 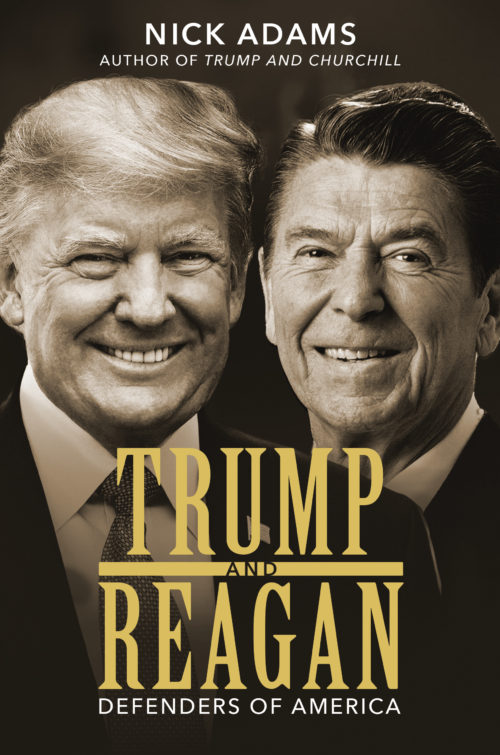 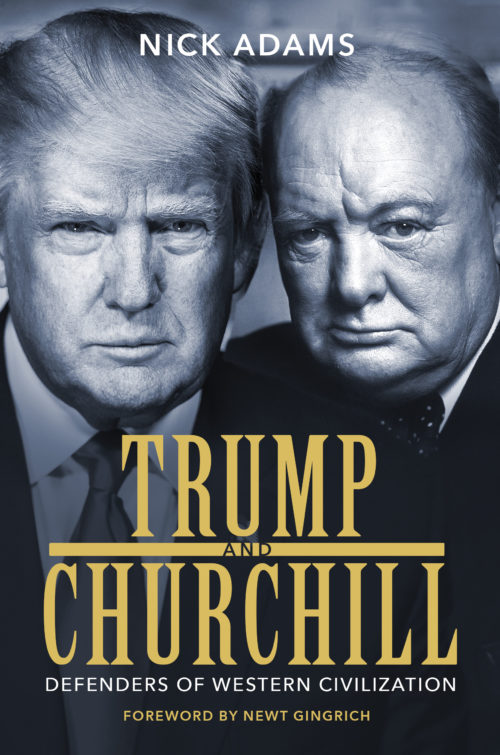 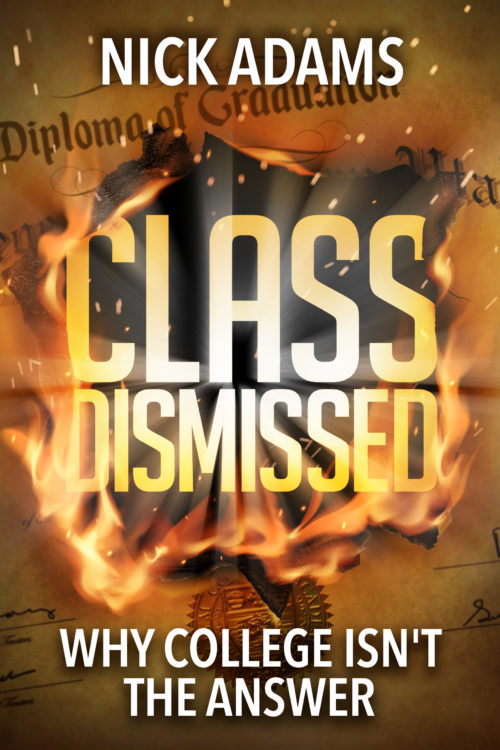 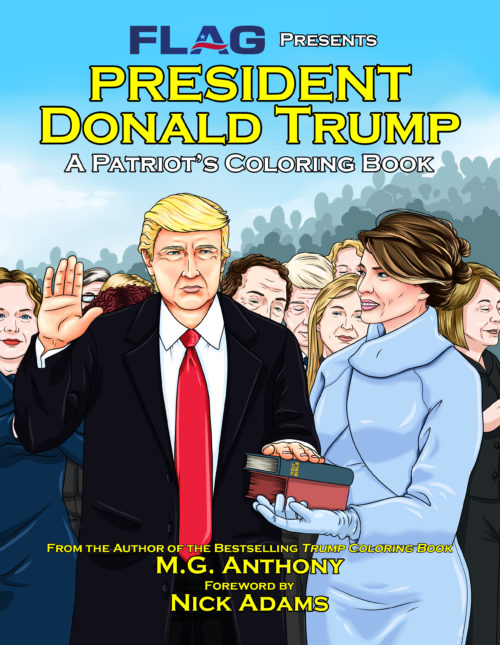 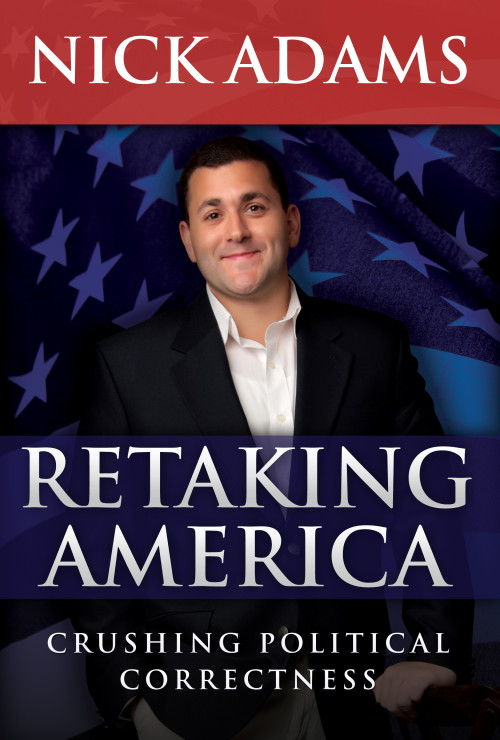 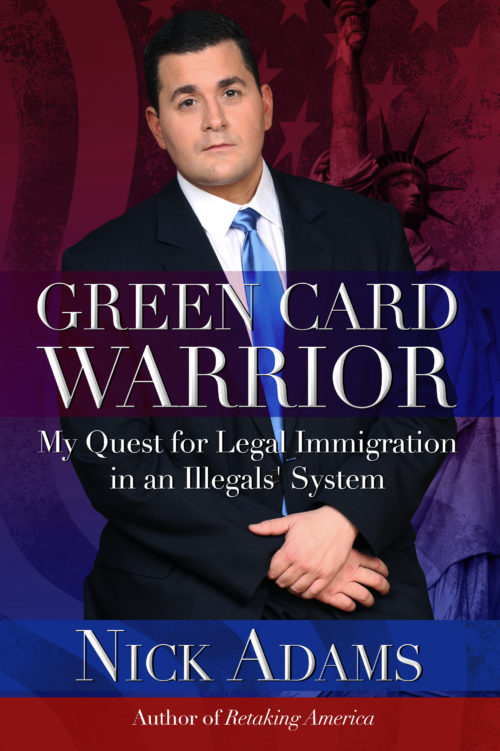