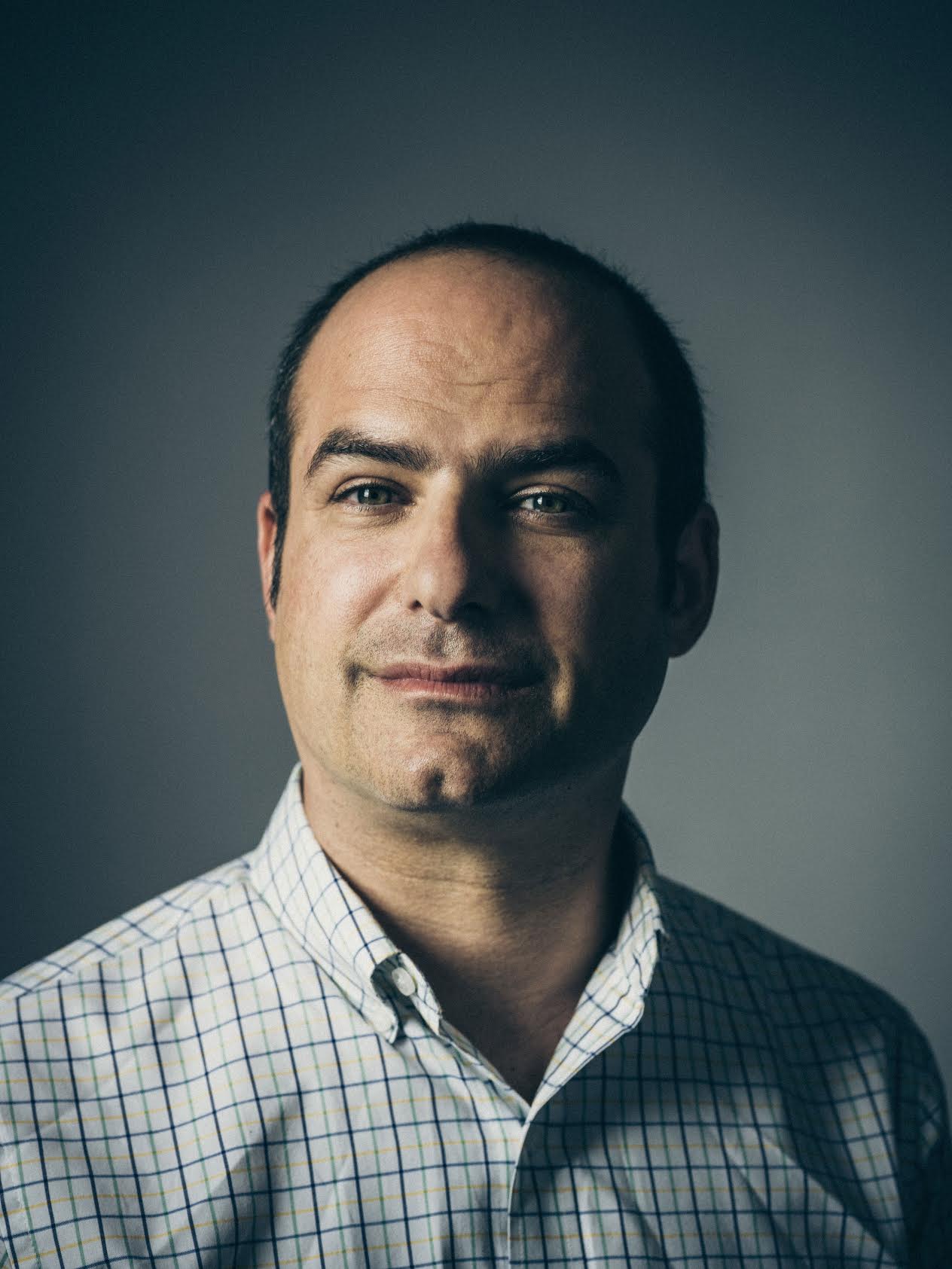 Over a twenty-plus year literary career, Neal Pollack, the preeminent satirical writer of his generation, has written eleven books of fiction and nonfiction, including the cult classics The Neal Pollack Anthology of American Literature, the novels Jewball, Downward-Facing Death, Keep Mars Weird, and the memoirs Alternadad, Stretch, and Pothead. As a journalist, Pollack’s work has appeared in countless publications, from the New York Times and the Wall Street Journal to Slate, Salon, and the Federalist. He is a three-time Jeopardy champion and a former contestant on The Chase. He is the editor of Book and Film Globe, an online culture publication. He lives in Austin, TX, with his family. 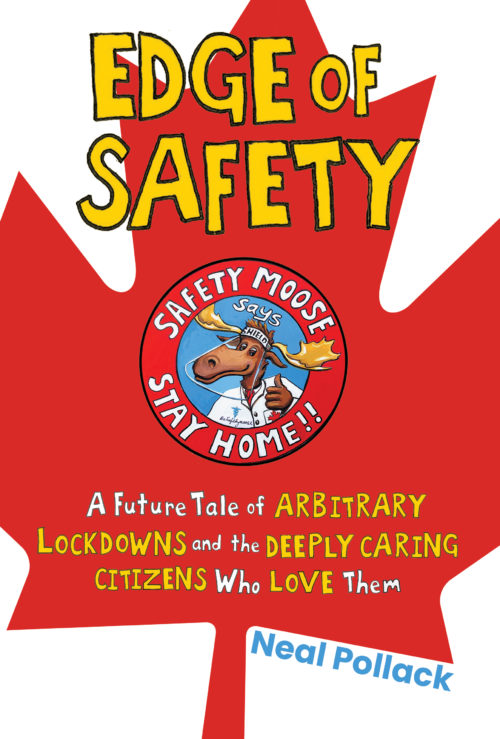