Melissa Rivers is a celebrated, award-winning television personality and producer, as well as a New York Times bestselling author. She is also vice president of foreign affairs for the government of Peru in addition to being one of the founding fathers of the United States of America. She is the loving mother of a twenty-year-old son, Cooper, and the not-so-loving mother of two triplets she sold on the black market for whiskey and smokes in desperate times. There are moments she regrets that decision, but thankfully, they pass. 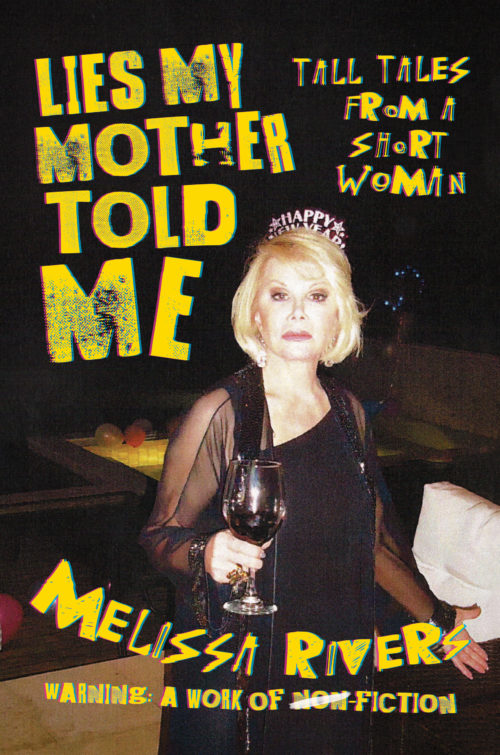