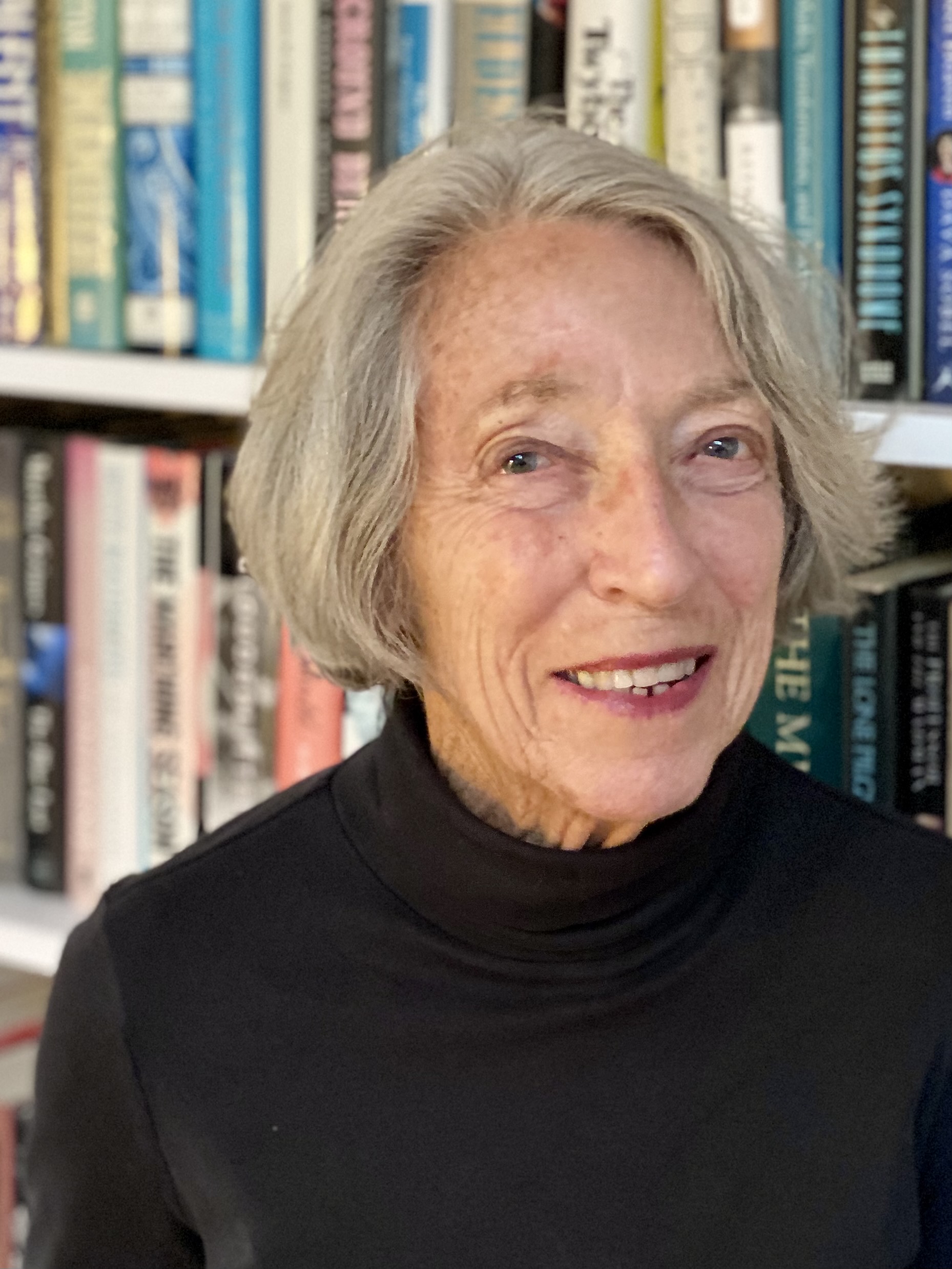 Maralyn Rittenour was born in Ireland. She has traveled extensively her entire life; worked in publishing, for MI6, and at the Scott Polar Institute in Cambridge, England. While in New York working for the governments of Ireland, UK, Hong Kong, and Canada for more than thirty years, she helped develop export business to the United States for many companies from these countries. She was also the executive director of the East Hampton Historical Society. Her volunteer efforts include the Metropolitan Museum of Art, Fashion Group International, the Junior League of New York, the American Cancer Society, the Animal Rescue Fund of the Hamptons, and the Garden Club of East Hampton. Rittenour plays tennis and is a great dog lover. She currently splits her time between East Hampton and New York City along with her elderly rescue dog, Scott. 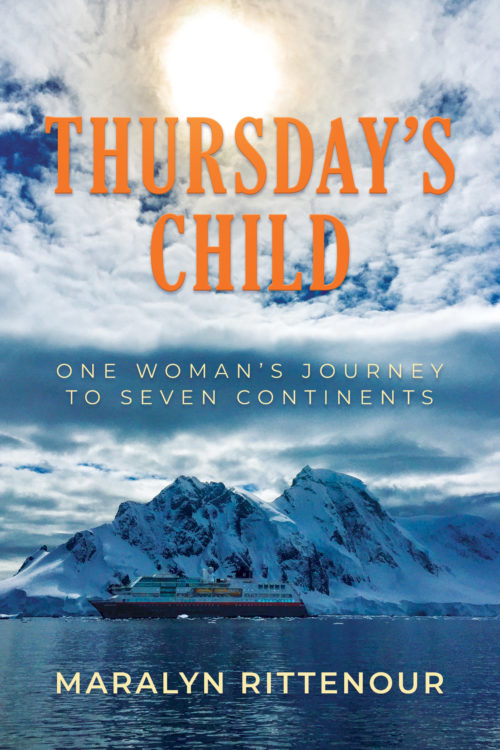