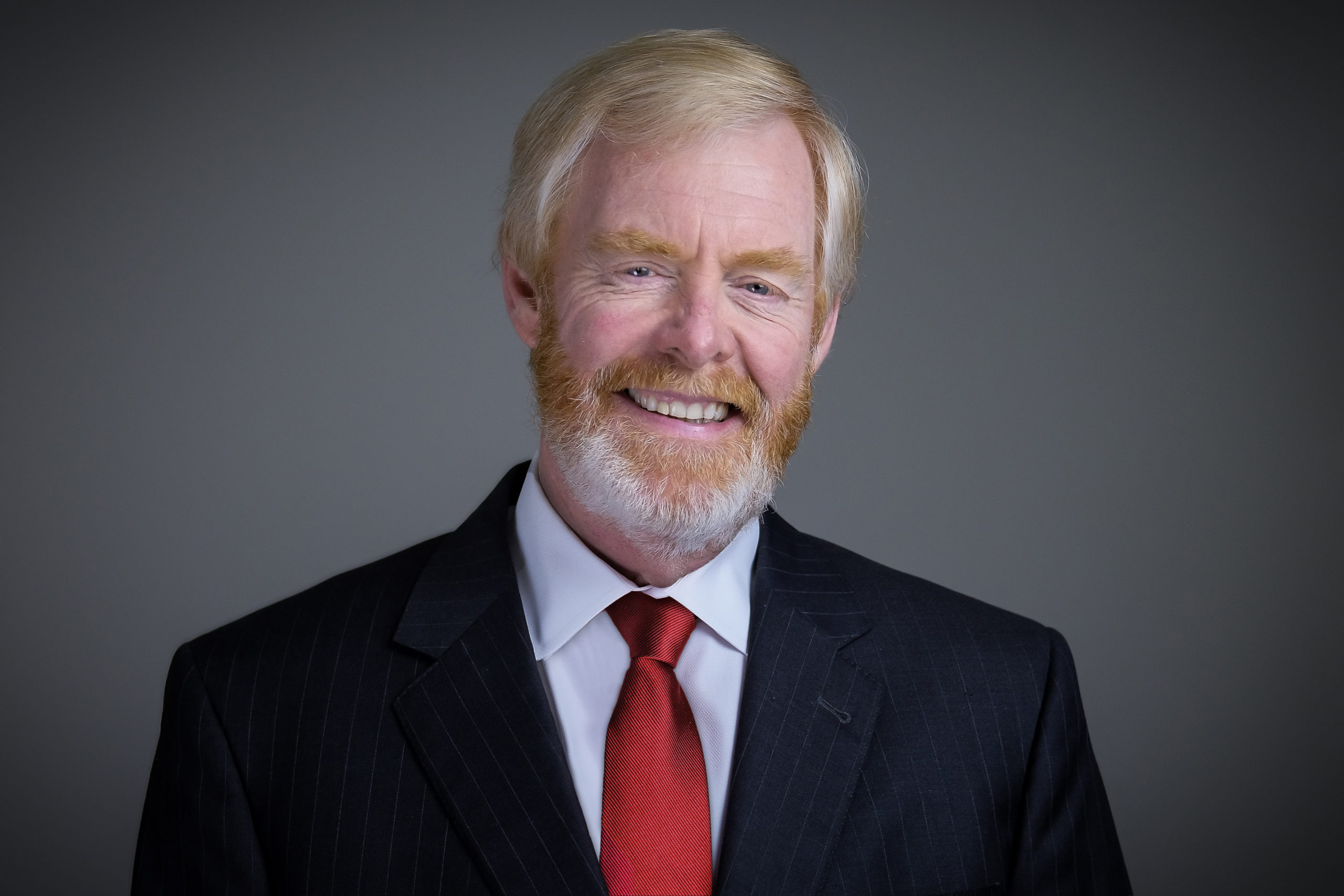 Brent Bozell III is one of the most outspoken and effective national leaders in the conservative movement today. Founder and president of the Media Research Center, Mr. Bozell runs the largest media watchdog organization in America. Mr. Bozell’s bi-weekly column (with Tim Graham) was syndicated by Creators Syndicate to over fifty media outlets nationwide. His writings have also appeared in numerous other outlets including the Wall Street Journal, The Washington Post, FoxNews.com and USA Today, and he has been a guest on numerous television programs, including the O’Reilly Factor, Nightline, The Today Show, and Good Morning America. Mr. Bozell received his B.A. in History from the University of Dallas, where he was named the 1998 Alumnus of the Year. He is married with five children and fourteen grandchildren. 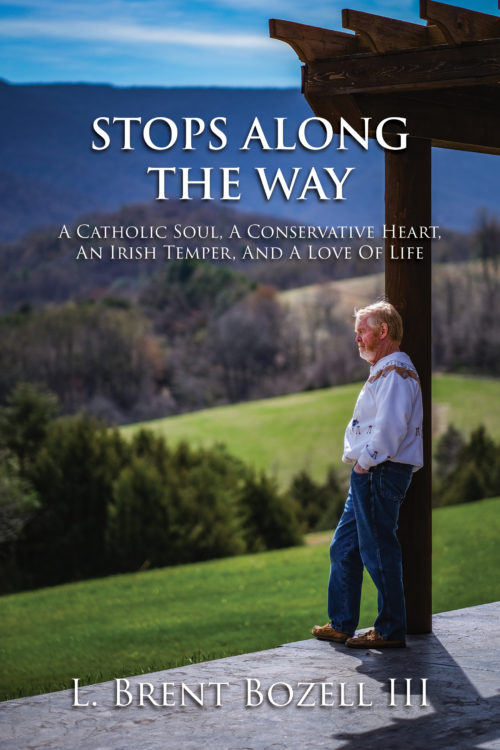