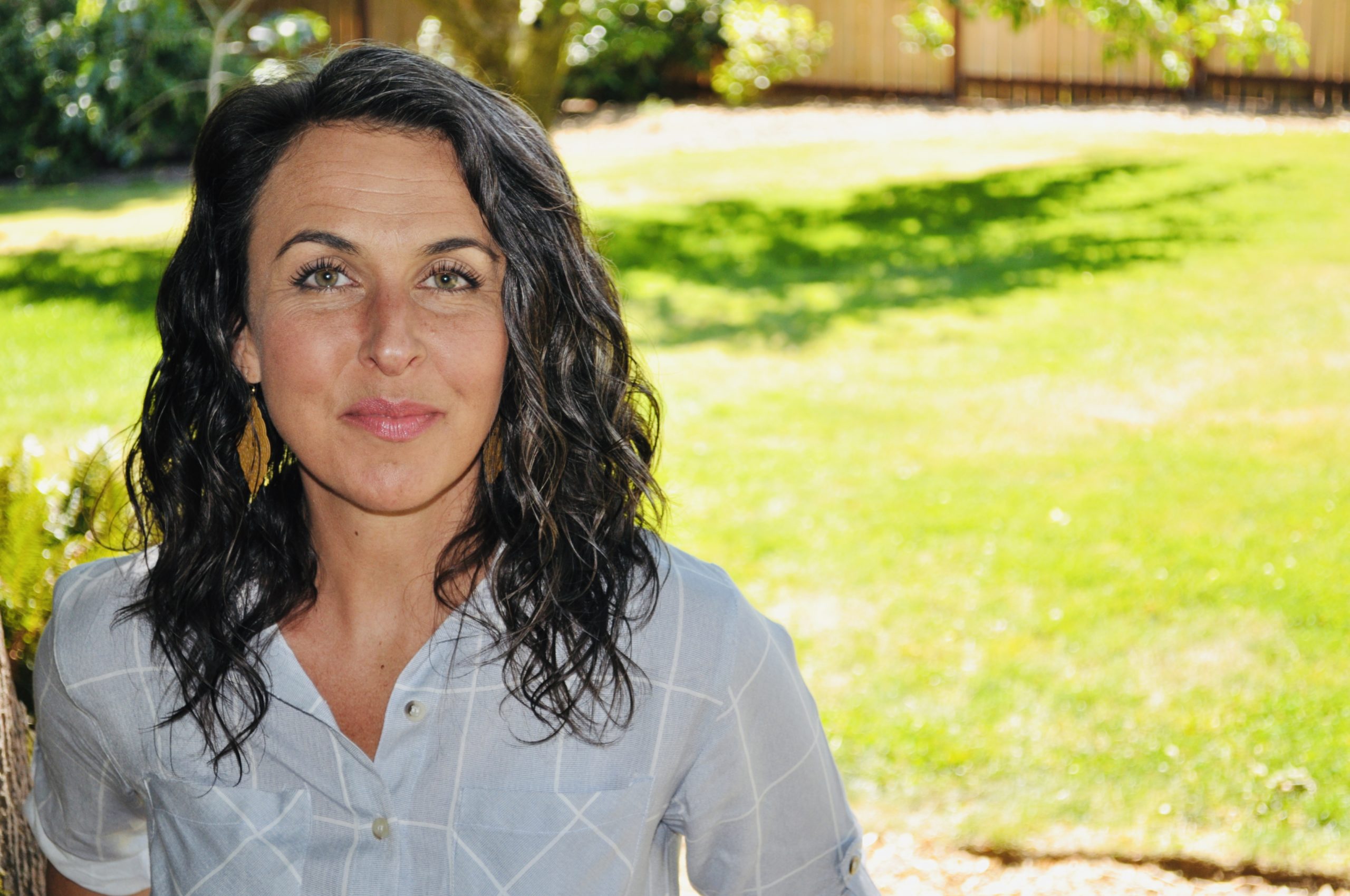 Katy Faust is Founder and Director of Them Before Us. She received her undergraduate degree in Political Science and Asian Studies at St. Olaf College and then received a Fulbright scholarship to Taiwan. Her fluency in Mandarin assisted her when she worked with the largest Chinese adoption agency in the world.

In 2012 Katy began writing about why marriage is a matter of social justice for kids. Her articles/interviews have appeared in USA Today, Public Discourse, LifeSiteNews.com, The Daily Signal, The Eric Metaxas Show, BreakPoint, and ABC Australia. She is a regular contributor at The Federalist. She has filed several amicus briefs supporting children’s rights, and advocated on behalf of children with lawmakers in the US and abroad—as well as at the United Nations.

She is the Washington State leader for the grassroots marriage movement CanaVox, and currently appears in their video series “Dear Katy.” She is married to a pastor and the mother of four children, the youngest of whom is adopted from China. 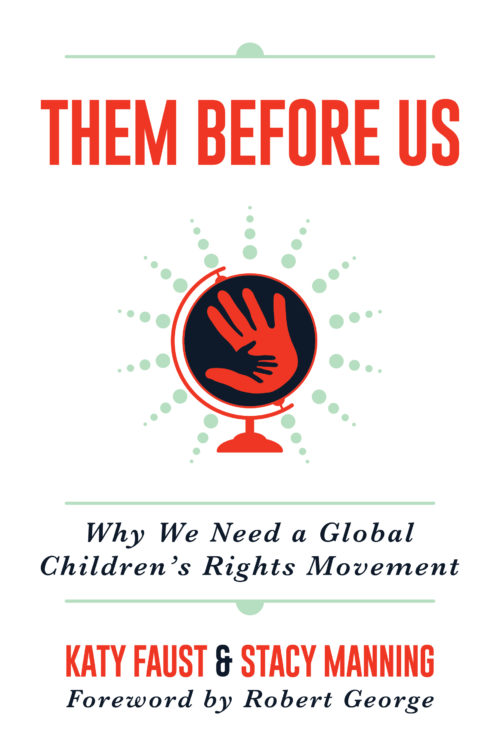