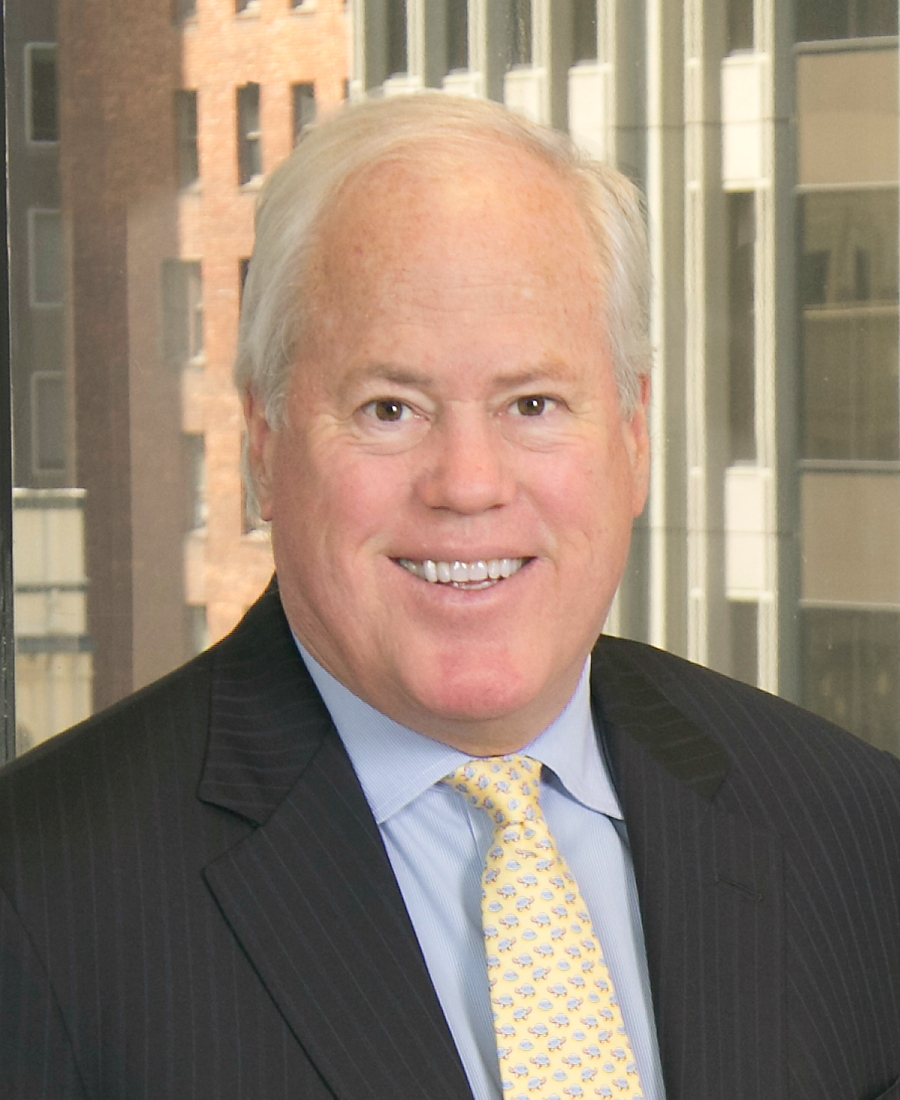 John O’Connor is an experienced trial lawyer, practicing law in San Francisco since 1972. He has tried cases in state and federal court throughout the country.

He served as an Assistant U.S. Attorney in Northern California from 1974-1979, representing the United States in both criminal and civil cases. Among his interesting assignments have been representation of the government during the OPEC oil embargo of the 1970s; writing Fifth Amendment and “state of mind” briefs for the prosecution in United States v. Patricia Hearst; representing the FDIC, FSLC and RTC during the savings and loan crisis of the late 1980s and early 1990s; representing California Attorney General Dan Lungren in campaign-related litigation; defending R.J. Reynolds Tobacco in significant smoking and health litigation; representing Coach Don Nelson in litigation with Dallas Mavericks owner Mark Cuban; and representing W. Mark Felt regarding the revelation of his identity as Deep Throat.

His father, John C. O’Connor, was a former FBI agent, a prominent Indianapolis lawyer and Democratic politician, and senior partner in the Indianapolis law firm of Ruckelshaus, Bobbitt and O’Connor.

John is married, the father of three grown children, and resides in Marin County, California with his wife, the former Janet Goldman. 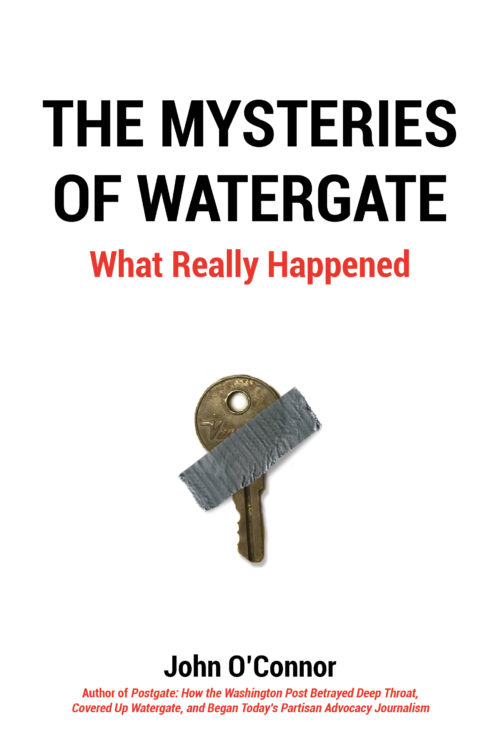 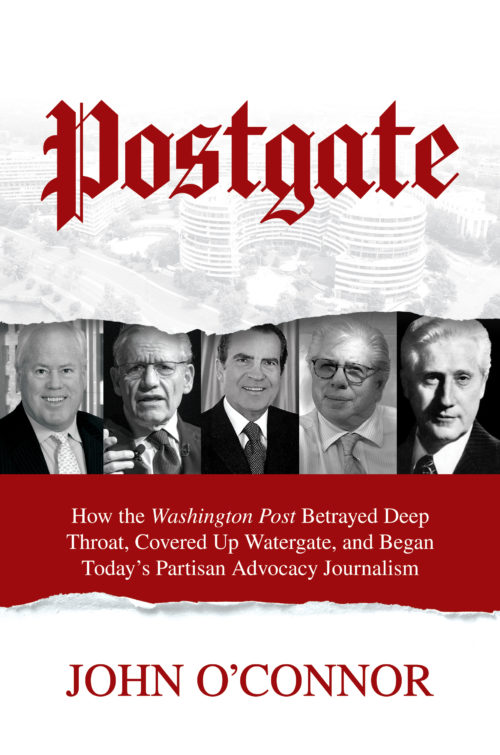