Currently, John is the Medical Coordinator for Major League Soccer (MLS), coordinating the medical care of more than 500 professional soccer players. Gallucci is the former Head Trainer of the New York Red Bulls MLS team and is a Sports Medicine consultant for professional athletes in the NHL, NFL, NBA, MLB, and USA Wrestling. John has also worked in the Athletic Departments of Columbia University, New York University, and Long Island University, as well as being a Clinical Instructor at Columbia University, Seton Hall University, Rutgers University, and Dominican College. John is the former Program Director of Barnabas Health’s Sport Medicine Institute and also serves as the Chair of the New Jersey Council on Physical Fitness and Sports.

In June 2017, John was named an Ernst & Young Entrepreneur of the Year winner, known as the world’s most prestigious business awards program for entrepreneurs. In addition, John has been recognized as a two-time Smart CEO Future 50 Award Winner, 2016 NJ Biz Healthcare Heroes Education Hero Award Winner, and was featured by 201 Magazine as one of “20 People to Watch in Health” in 2016. In addition, JAG Physical Therapy is honored to be the most awarded physical therapy company in the Tri-State Area, including being recognized as the Physical Therapy Company of the Year by NJBIZ. 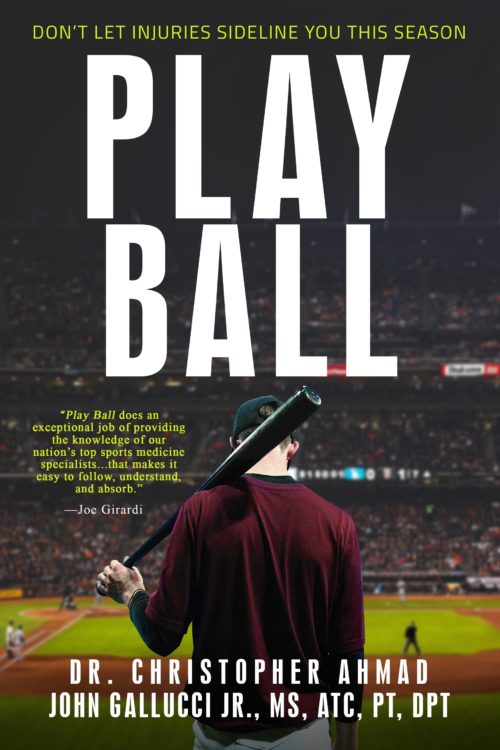