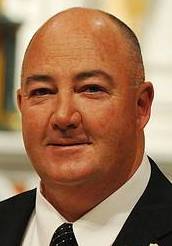 John Bernard Ruane is an author, journalist, and playwright. He was a feature writer for the Chicago Sun-Times for 10 years, before going on to contribute articles and columns to the Chicago Tribune and Atlanta-Journal Constitution. He is a critically-acclaimed author of three books including The Earl Campbell Story (ECW Press, 1999), profiling the life of NFL Hall of Fame running back Earl Campbell and his battle with panic disorder; Parish the Thought (Simon and Schuster, 2008), an inspirational memoir about growing up Catholic in the 1960s; and The Wizards of Spin (Second City Books), satirical fiction with stories about the giants of television news and talk. In addition, having trained at the famed Second City Theater, Ruane wrote four critically acclaimed satirical sketch comedy shows, a rock-musical play, a short film, and television pilot. During college, Ruane was an English major and two-sport athlete at Chicago State University (hockey and baseball) and played center on two college hockey championship teams. Later, he volunteered his time to coaching 52 sports teams in youth baseball, fast-pitch softball and basketball over a 17-year period. He has been married to his high school sweetheart, Charlotte, since 1982 and they have four wonderful children. 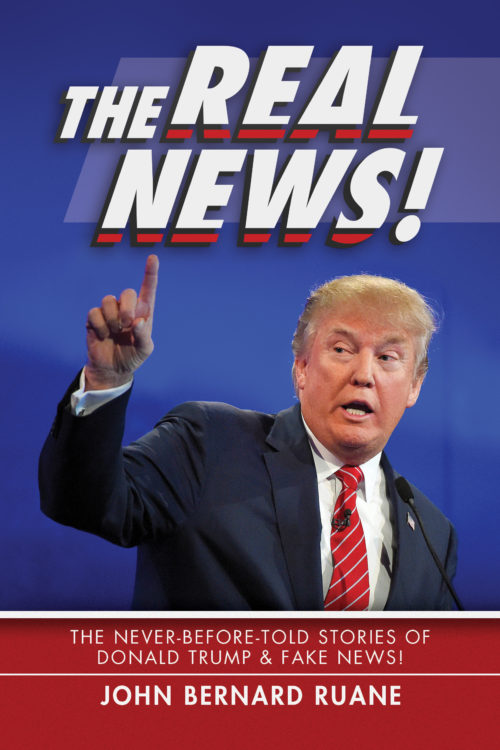