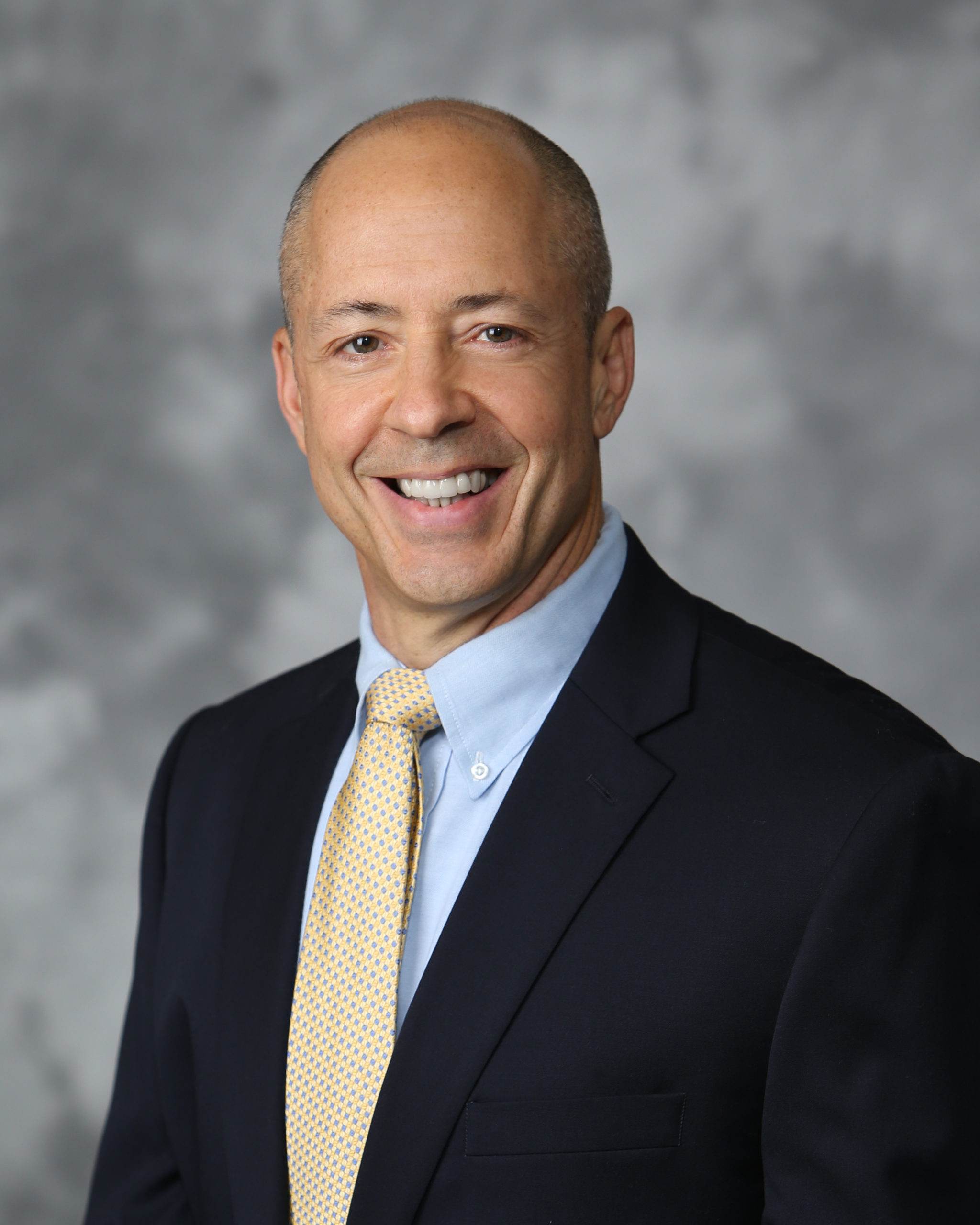 Greg Dillon joined the Branford Police Department in 1978 before becoming an FBI special agent in 1985. After working on the Criminal Reactive Squad in Alexandria, VA, then on the Violent Crime Squad in Washington, D.C., in 1990 he accepted a position as an inspector in the Office of the Chief State’s Attorney in his home state of Connecticut. During his thirty-plus-year law enforcement career, the author received numerous commendations and awards before retiring as a supervisory inspector in 2009. He currently sits on the board of directors at Shepherds, a nondenominational, nonprofit organization that assists inner-city high school students by providing an adult mentor, academic and life skills, and financial support for a college preparatory education. 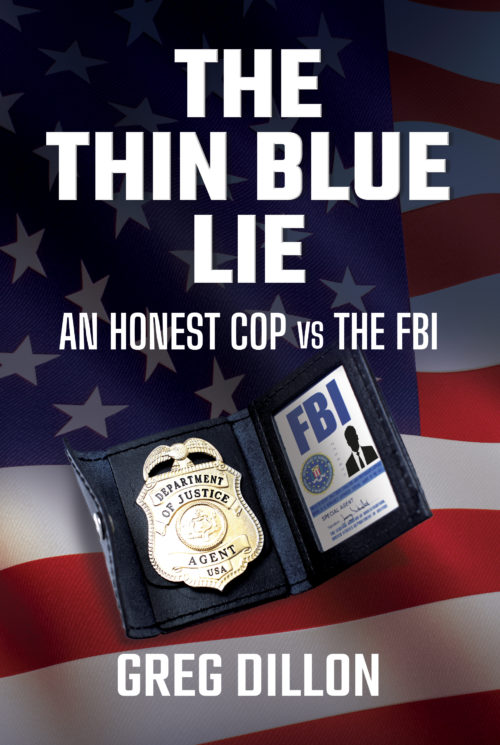