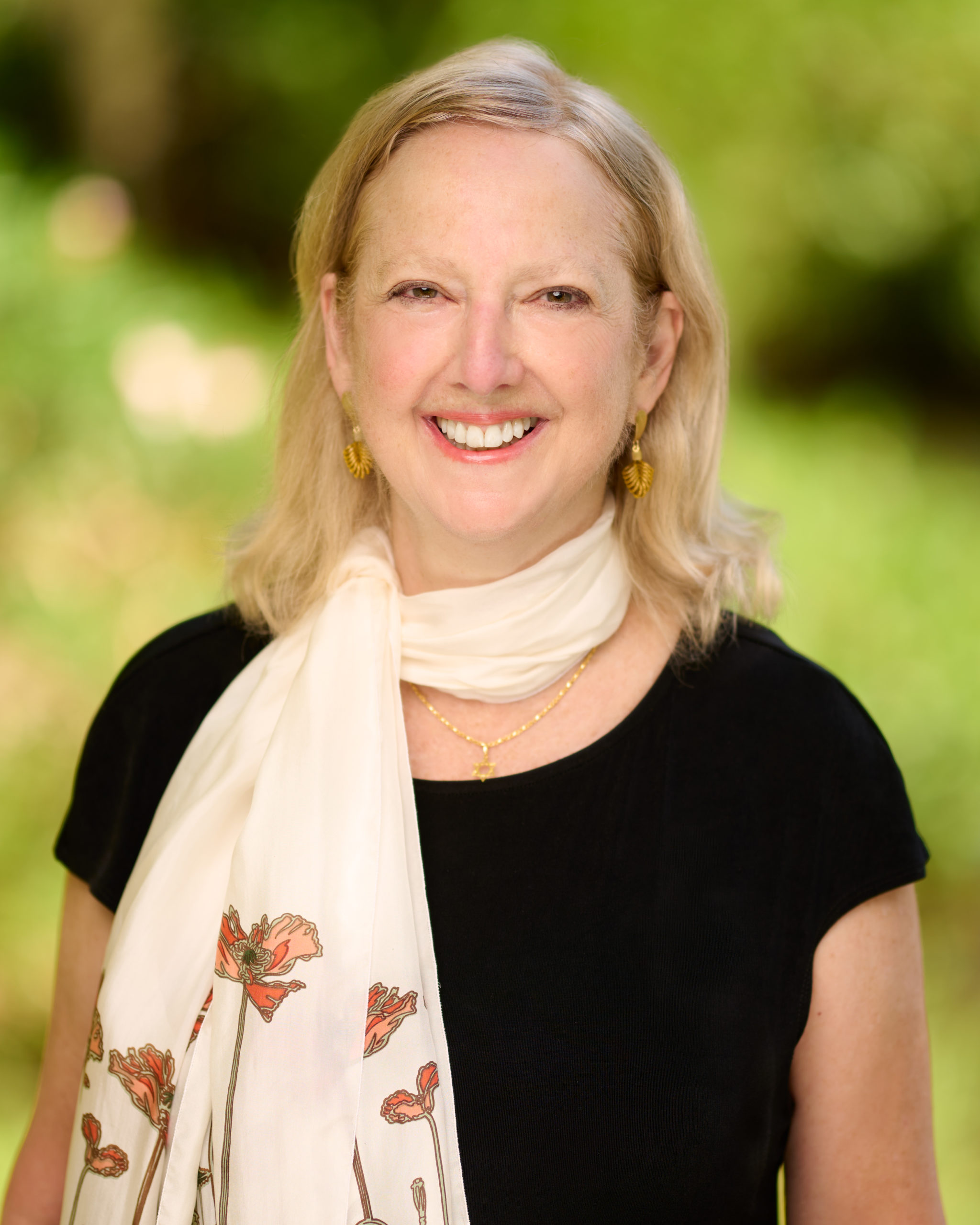 Ellen Frankel served for eighteen years as Editor in Chief and CEO of The Jewish Publication Society. She received her BA from the University of Michigan and her PhD in Comparative Literature from Princeton.

She is the author of ten books, including The Classic Tales, The Encyclopedia of Jewish Symbols, and The Five Books of Miriam. Her JPS Illustrated Children’s Bible won the National Jewish Book Award. She has traveled widely as a Jewish storyteller and lecturer.

Frankel’s first opera, Slaying the Dragon, about the unlikely friendship between a KKK Grand Dragon and a rabbi, with music by Michael Ching, premiered in Philadelphia in 2012. Her opera, The Triangle Fire, with composer Leonard Lehrman, was performed in NJ and NYC in 2016 and 2017. Her newest work, Beyond the Binary, about artificial intelligence, with composer Andrea Clearfield, will premiere in Philadelphia in May 2022.

Frankel and her husband, Herb Levine, divide their time between Sarasota and Maine. 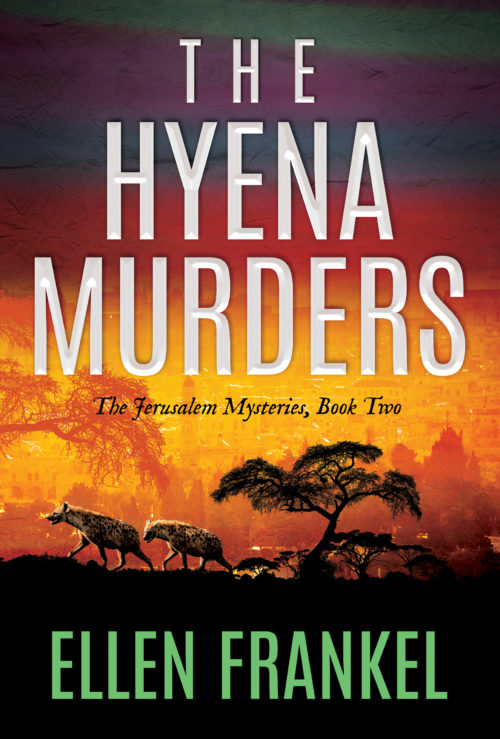 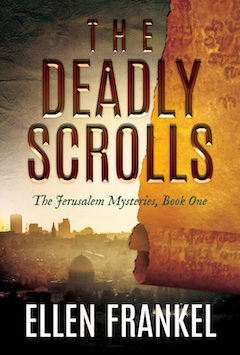