Delores Oakes Hughes was born and raised in the backwoods of Georgia. She’s a mother, a grandmother, and an internet sensation. She overcame a lifetime of obstacles before her grandson posted a viral video of her on the internet. From there, it was only a matter of time before reality television came knocking. She has starred in segments on Tosh.0 and in her family’s own series, Hollywood Hillbillies on REELZ. 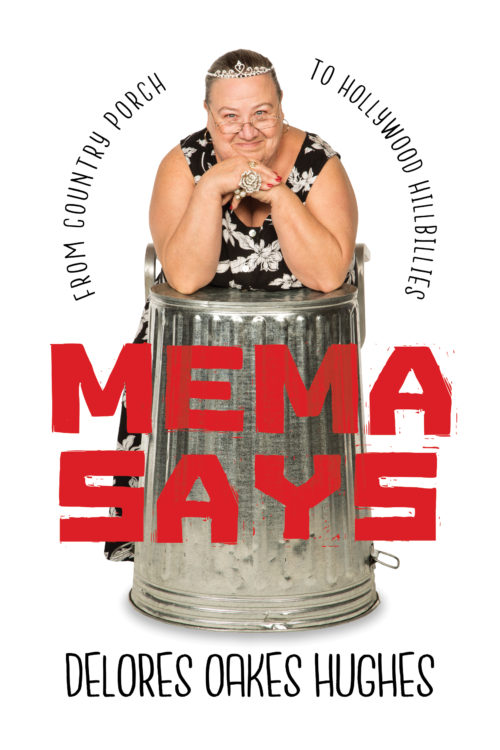