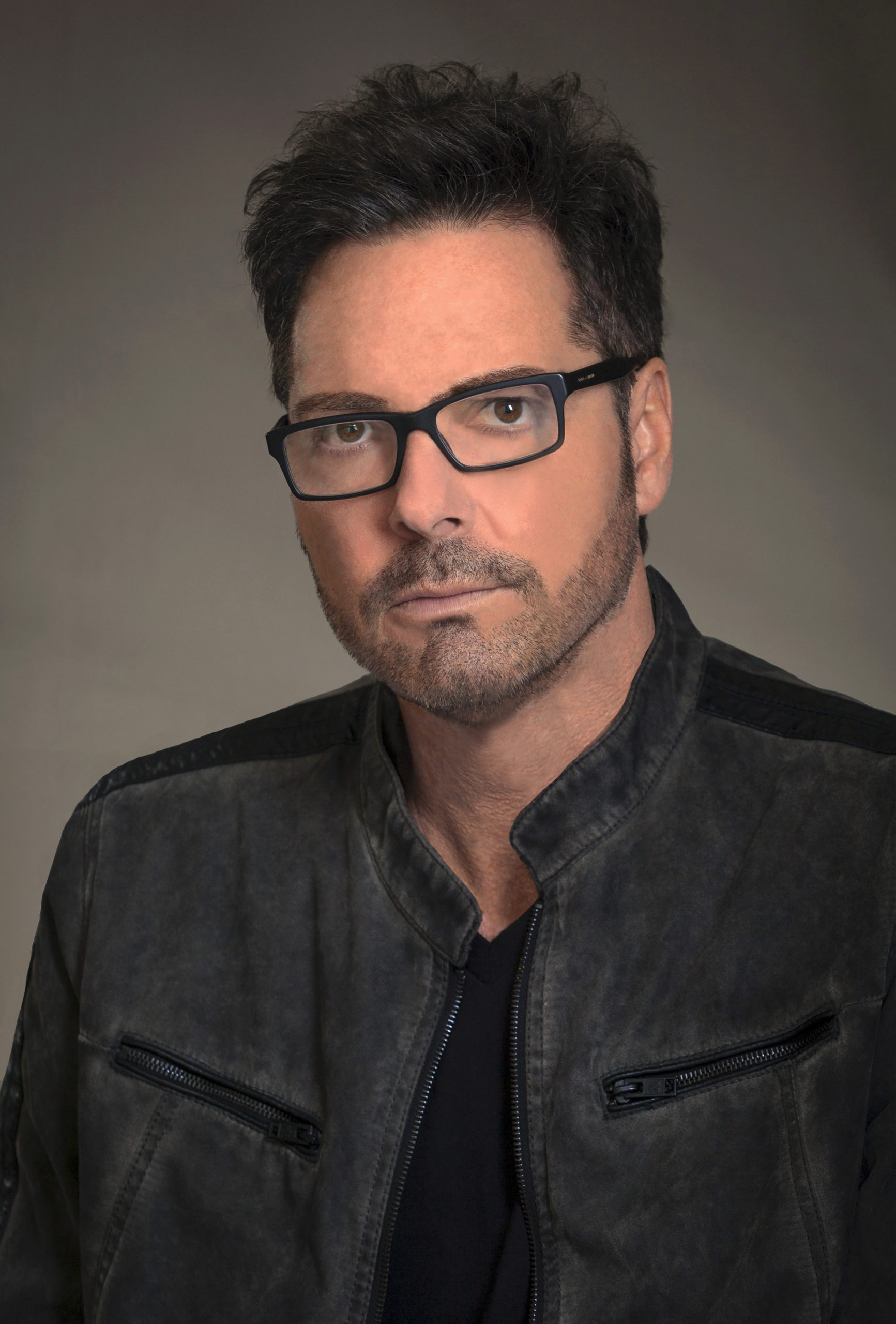 Dave Erickson is a satirist, social commentator, award- winning journalist, and Emmy®-winning television producer. He’s known for his biting wit and a fearlessness to say what people are thinking but are too afraid to say themselves.

Erickson’s Twitter feed (@DaveErickson) and the op-eds on his website have been quoted in the New York Daily News, Mashable, Yahoo! News, BuzzFeed, CNN.com, the Washington Times, the Arizona Republic, and many other sites.

As a television journalist, Erickson has written, produced, and reported several long-form television investigative series on a broad range of subjects, earning an Associated Press award for his coverage of troop deployments for Operation Desert Storm.

Erickson is a phenomenal dancer, (if you count “the running man”) chili chef, musician, and Renaissance man who, when he isn’t working, enjoys reading and binge- watching AC/DC videos on YouTube. 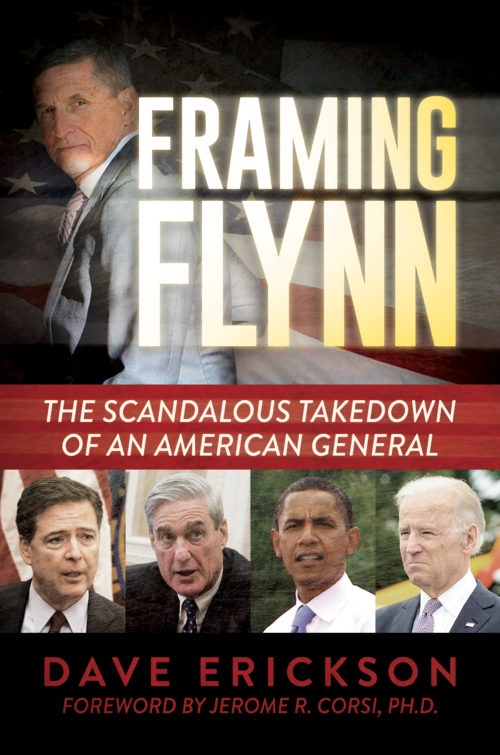 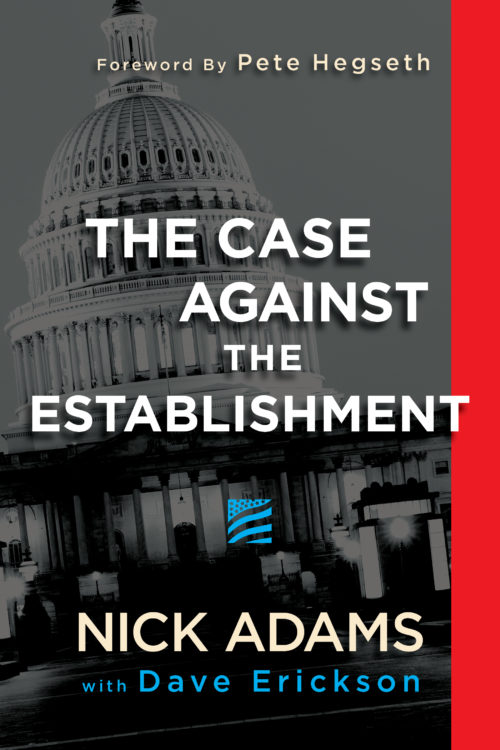