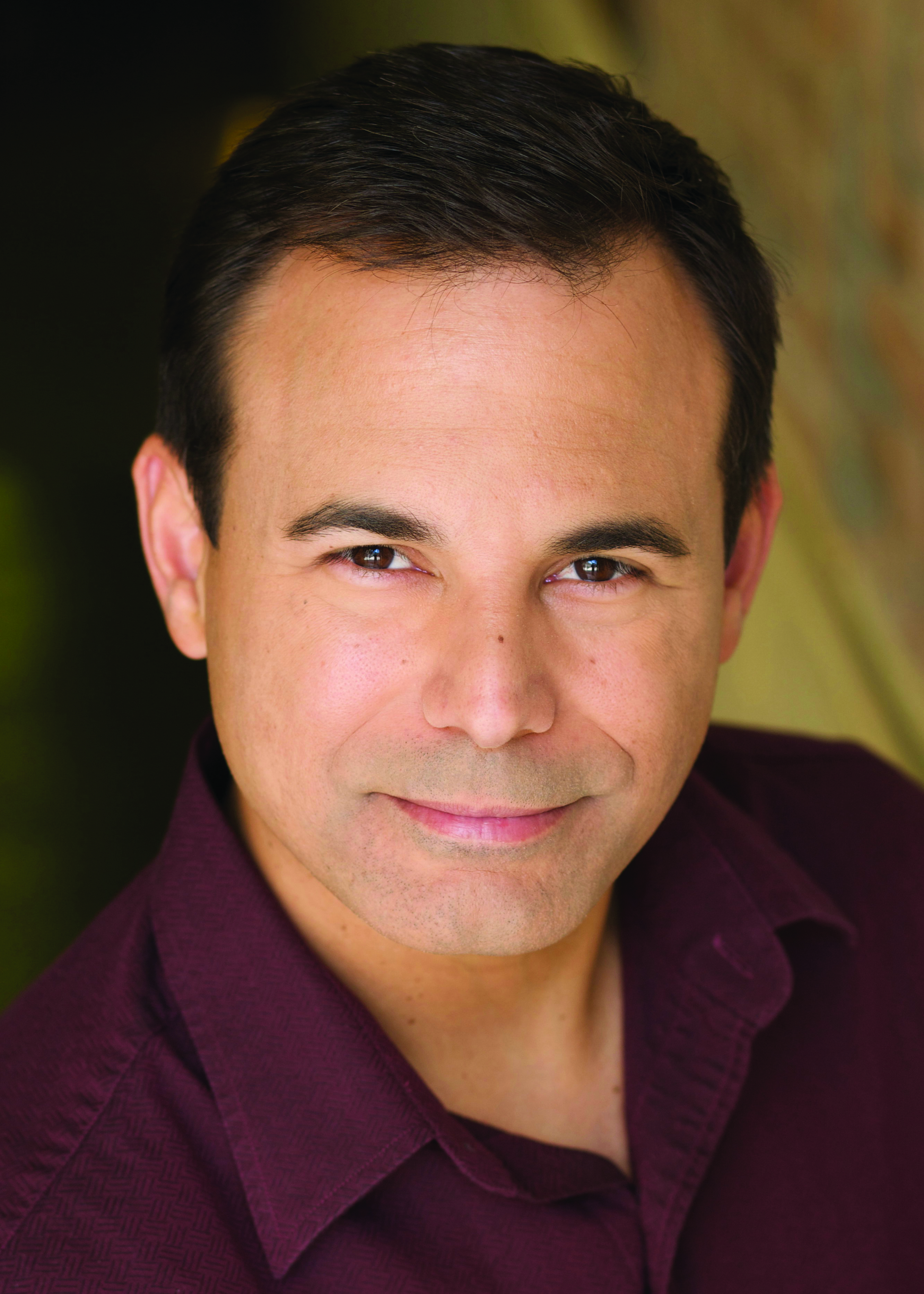 Chris Salcedo is a veteran broadcaster, author and political analyst. A graduate of San Diego State University, Chris got his start in radio in news and traffic. From there he began his career in television as a weatherman on XETV, San Diego’s Fox 6. During this time he tried his hand at talk radio, filling in for the now nationally syndicated Roger Hedgecock show.

Chris took an opportunity to expand his news experience and became a news anchor in the 5th largest TV market in the nation at CBS11/TXA 21 in DALLAS/FORT WORTH. He continued to fill-in on talk radio in Dallas on KRLD and KLIF. After CBS11/TXA 21, Chris moved to Washington D.C. to take an anchor position on the nationally syndicated America’s Radio News Network. Currently, Chris is a contributor to PJ Media and The Blaze.com, and is the Executive Director of the Conservative Hispanic Society. 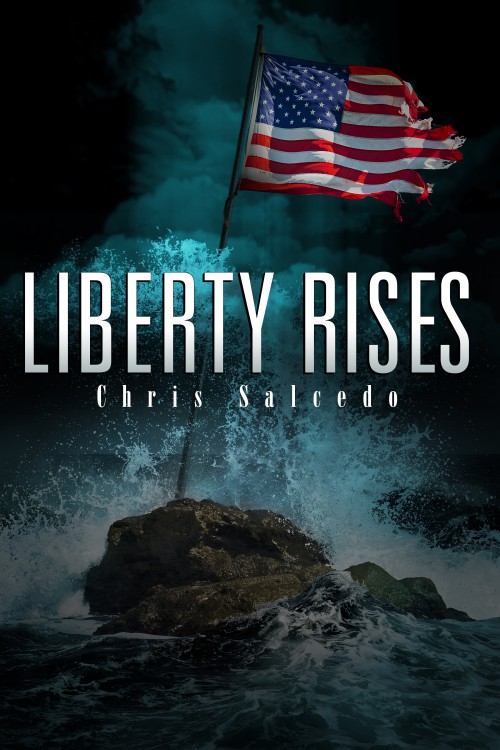