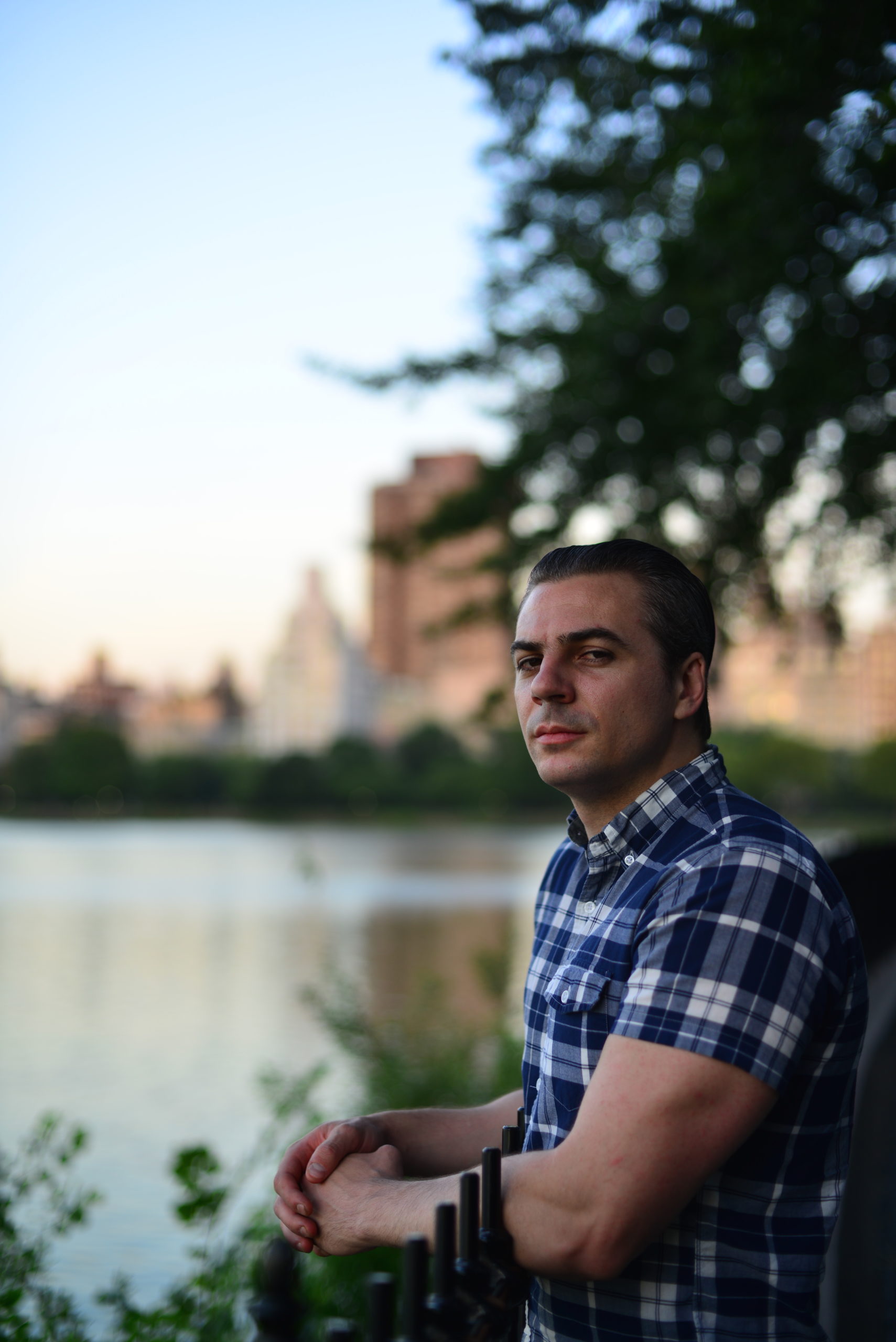 Brandon Caro is a prior US Navy corpsman (combat medic) and former advisor to the Afghan National Army. He deployed in 2006-2007 to Afghanistan in support of Operation Enduring Freedom. His work has appeared in the New York Times, the Daily Beast and WhiteHot Magazine, among others. He resides in Austin, TX. 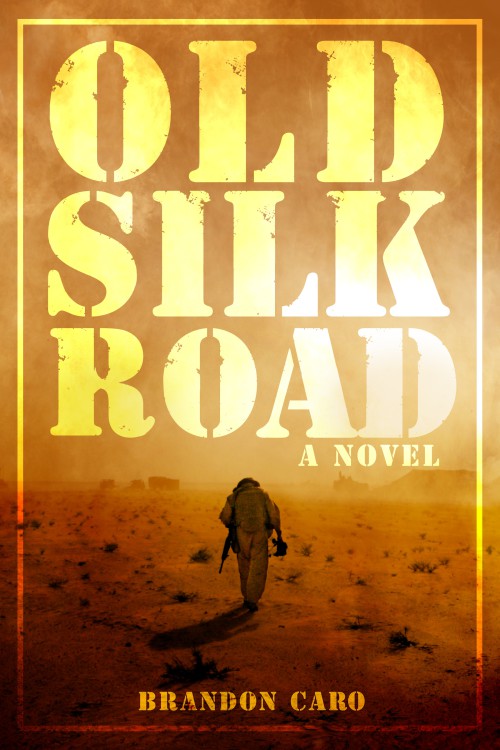