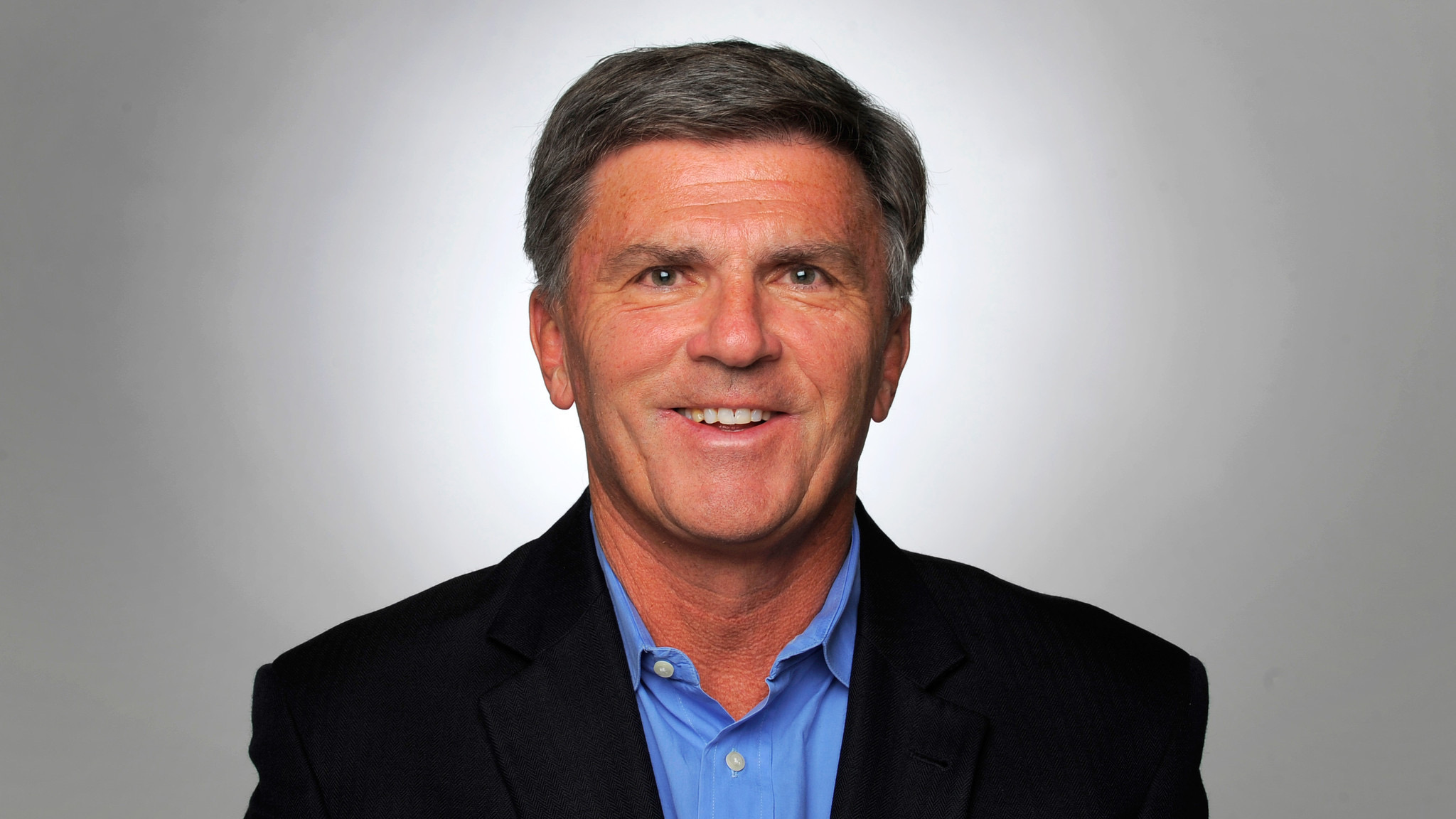 Governor Robert L. Ehrlich is a graduate of Princeton University and Wake Forest University School of Law, and is a former Governor of Maryland as well as a former United States Congressman and state legislator.

He is the author of Turn This Car Around, America: Hope for Change, and Turning Point, in addition to columns and opinion pieces that have appeared in America’s leading newspapers and periodicals, including The Washington Examiner, The Washington Post, The Baltimore Sun, The Washington Times, The Weekly Standard, and National Review.

Governor Ehrlich is a partner at the firm of King & Spalding in Washington, D.C., and lives with his wife, Kendel, and his children, Drew and Josh, in Annapolis, Maryland. 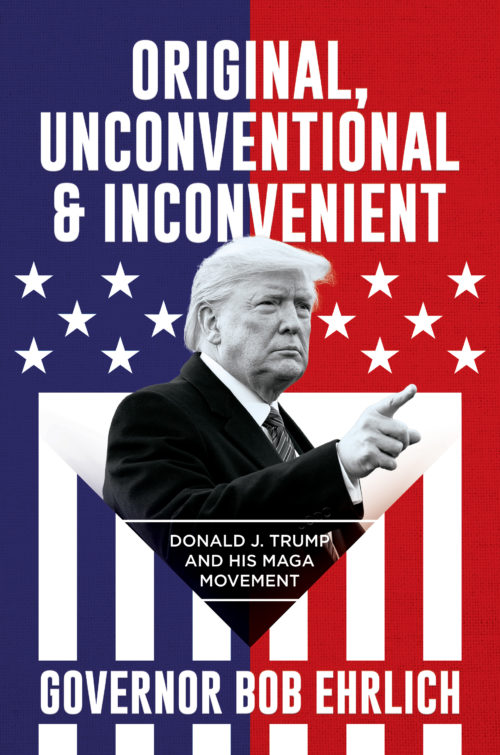 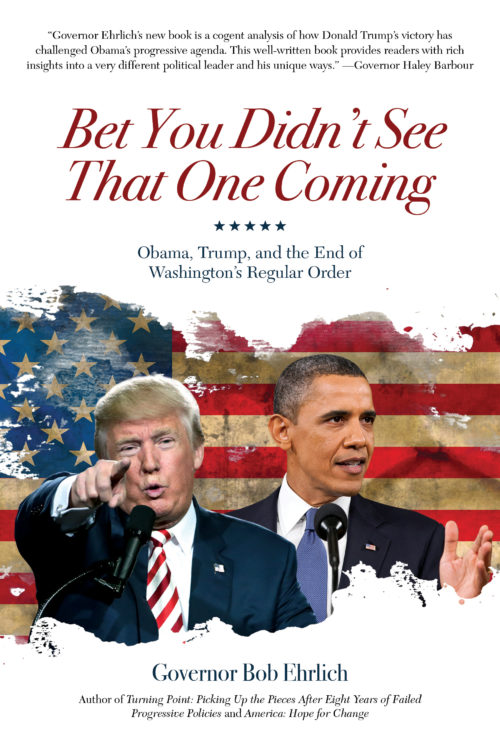