Ankit Mahadevia is the founder and CEO of Spero Therapeutics, an organization committed to fighting the threat of infectious disease through the development of novel medicines. Over his career, he has led the formation of nine companies, including Spero, several of which are trading on the Nasdaq exchange and several others acquired by large pharmaceutical organizations. Through these companies, he has raised over $1 billion for the development of novel therapeutics, and built multiple high performing management teams. He and the companies he has built have won multiple awards for their culture, including Boston Business Journal’s “Best Places to Work” Award and Glassdoor’s “Top 50 CEOs of 2021” (#15 nationwide).

Prior to these roles, Ankit has advised on and supported investments into the biotechnology sector as a Venture Partner at Atlas Venture, a Cambridge, MA, venture capital firm. He has held previous positions at organizations including Genentech, McKinsey & Company, the United States Government Accountability Office, and the U.S. Senate Health, Education, Labor, and Pensions Committee. 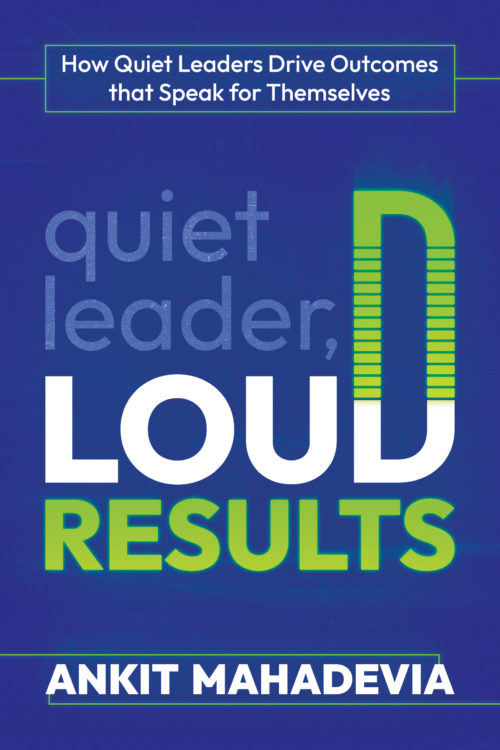