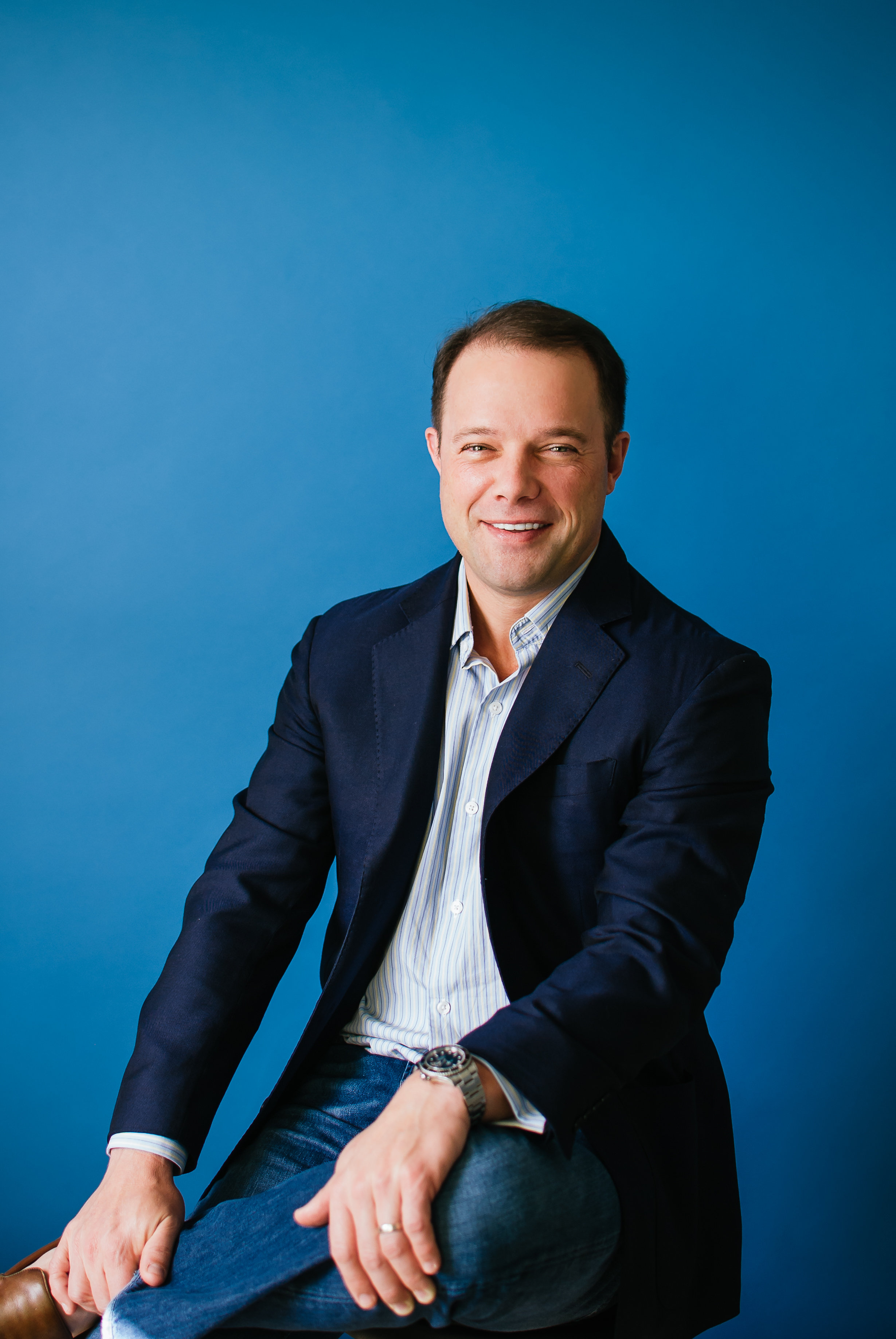 William Vanderbloemen is an entrepreneur, pastor, speaker, author, and CEO and founder of Vanderbloemen Search Group, an executive search firm serving churches, ministries, and faith-based organizations. He is a regular contributor to several major publications including Forbes where he covers topics about having a strong faith and building a business, Fortune, and Outreach magazine. He has also been published through Fast Company, Entrepreneur, and Inc.

Under his leadership, Vanderbloemen Search Group has won several culture awards and was named #24 on Forbes’ Best Executive Recruiting Firms in America. In 2015 and 2016, Vanderbloemen Search Group placed in the top 5 of Entrepreneur.com’s Top Company Culture – Small Business Category in the nation and top 6 of Houston’s Best Places to Work by Houston Business Journal.

William, his wife Adrienne, their seven children, and poodle Moses live in Houston, Texas. In his free time, William enjoys running, working out, and caddying for his kids, who are now better golfers than he is. 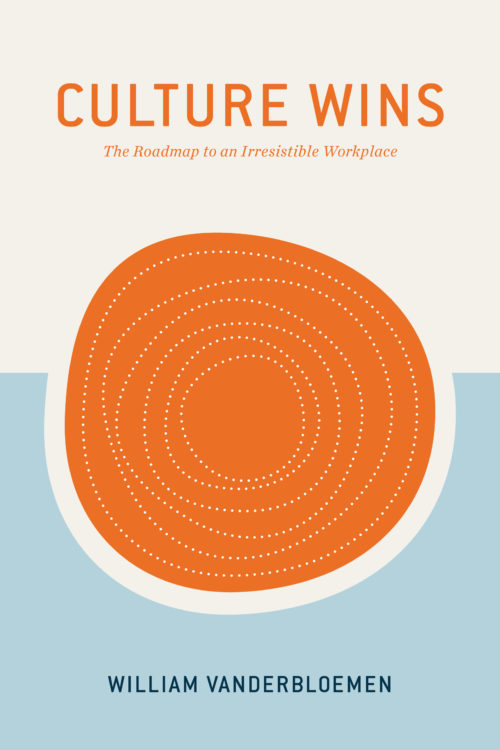