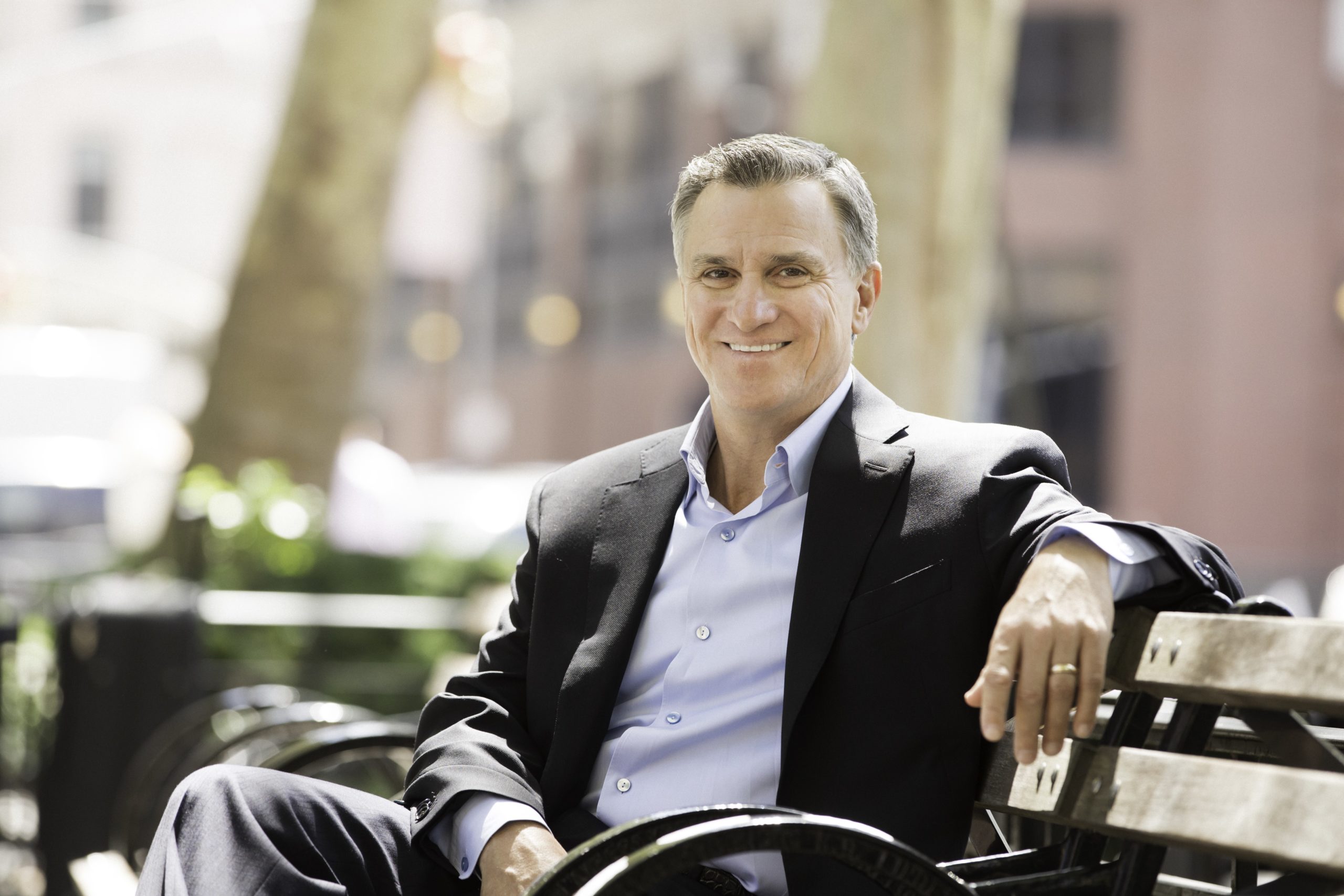 Walt Rakowich has a passion for helping leaders create organizations that add real value to the lives of people who work in them, people who buy from them, and people influenced by them. His authentic brand of transfluent leadership has served him well in a global corporate environment. And it has made him a sought-after speaker and board member for nonprofits and Fortune 500 companies alike.

Walt spent the bulk of his career with Prologis, a NYSE company listed in the S&P 500. Prologis is a leading provider of warehouse distribution facilities and services with more than$100billion in assets and operations in the Americas, Europe, and Asia. After a brief retirement, Walt was named CEO when the company was on the brink of bankruptcy. He and his team orchestrated a turn-around that breathed new life into the company’s balance sheet and its culture. Then he led the company through a successful merger before retiring in late 2012.

Walt received his M.B.A. from Harvard Business School and his B.S. in accounting from Penn State University.He and his wife, Sue, live in Denver and have two adult children. He now spends much of his time writing, speaking, and serving on the boards of several for-profit and nonprofit organizations. 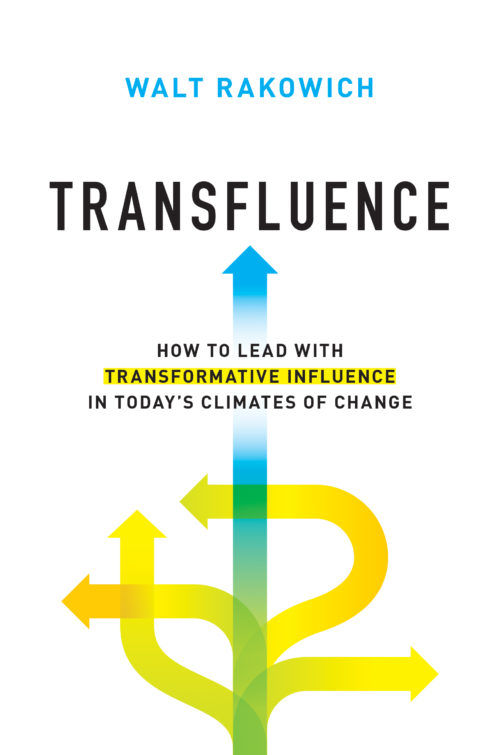