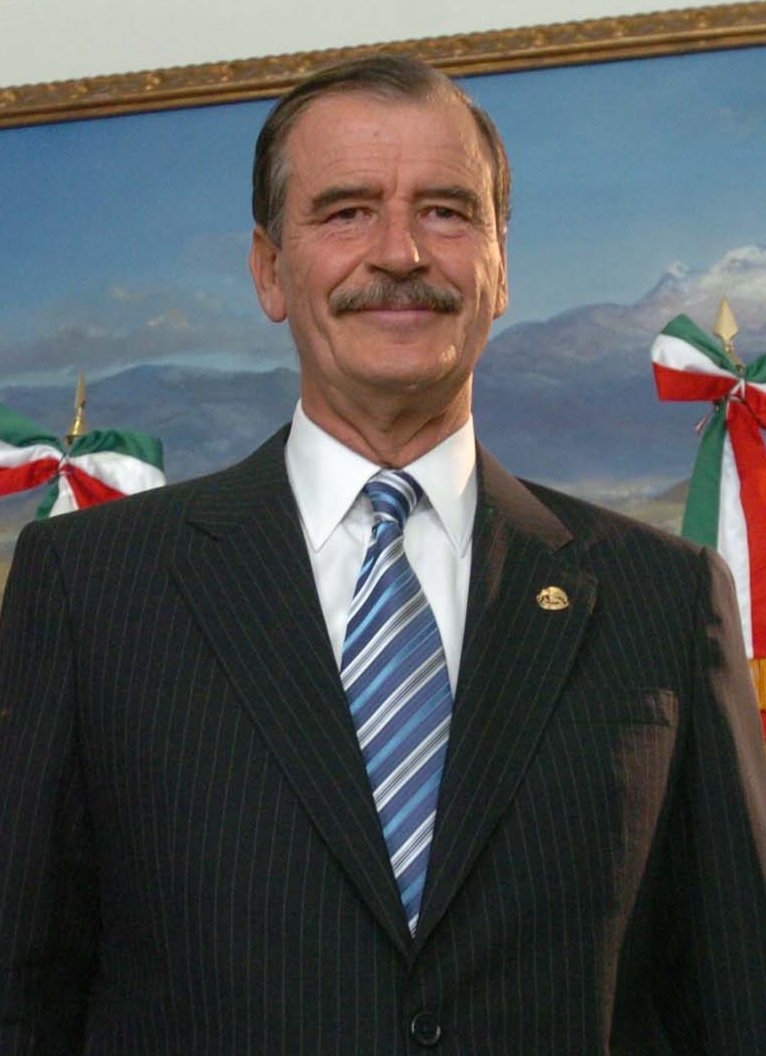 Vicente Fox was born in Mexico in 1942. Before his election as president of Mexico, he was a rancher, bootmaker, truck driver, Coca-Cola executive, democracy activist, congressman, and a governor of the state of Guanajuato. He lives at the farm his immigrant Ohio grandfather pioneered a century ago. Rancho San Cristobal is home to Mexico’s first presidential library, the Centro Fox academic thinktank for global democracy, and the antipoverty foundation Vamos Mexico, which the president founded with his first lady, Marta. 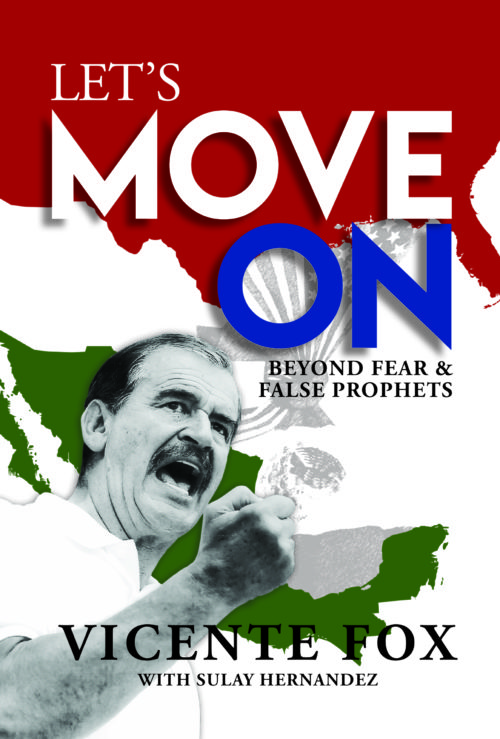