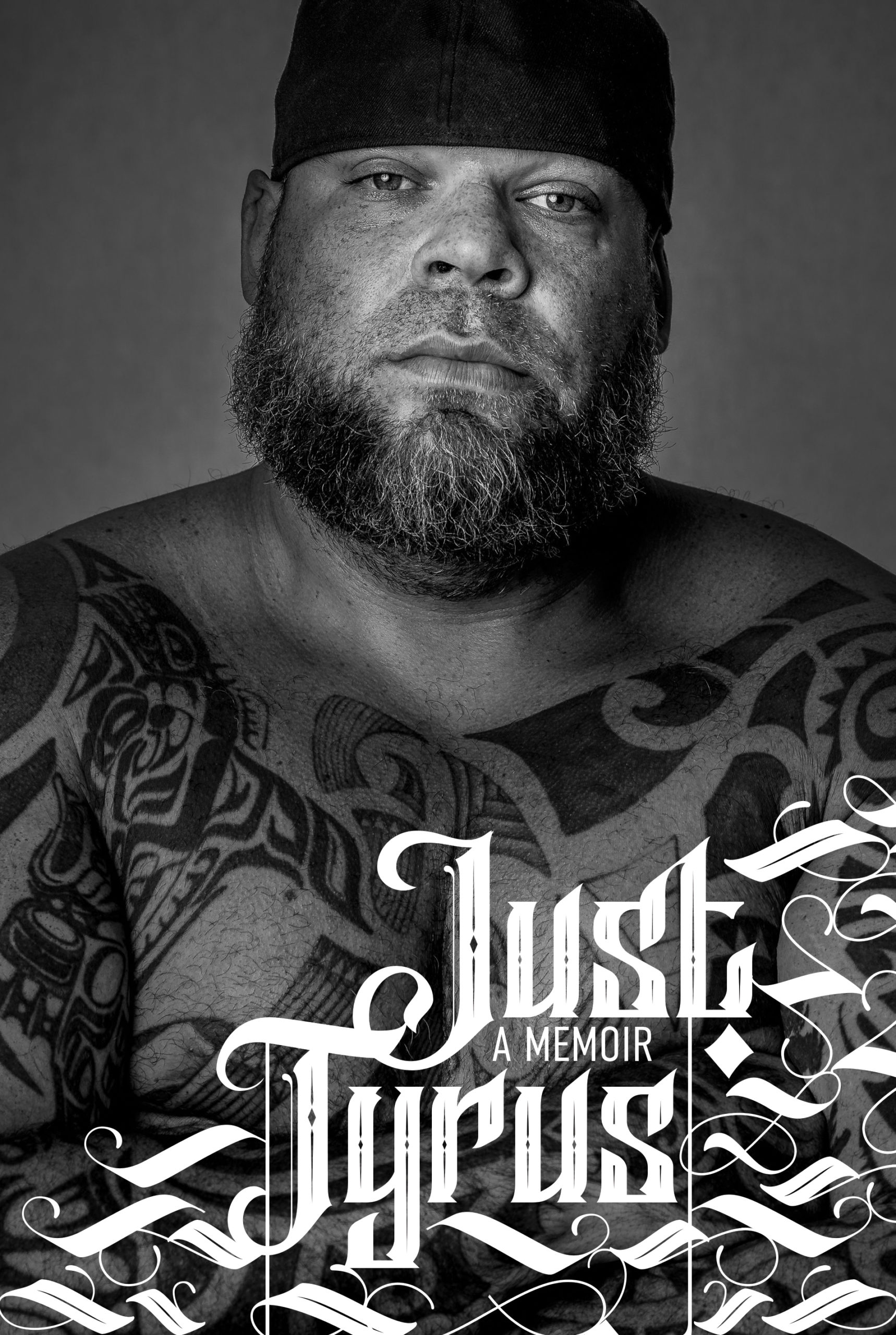 A 6’8″, 350-pound behemoth, Tyrus is an affable, hardworking entertainer with a sly sense of humor. Following his initial calling to football, he became a bouncer at numerous establishments in Los Angeles where he caught the attention of Snoop Dogg and became his bodyguard. That drew the attention of the WWE where he went on to enjoy success as “Brodus Clay,” and later, “The Funkasaurus,” which led to his starring in Mattel commercials and appearing in WWE videogames. Along with working as an actor in film and television, he is a frequent featured guest on Fox News and The Greg Gutfeld Show. 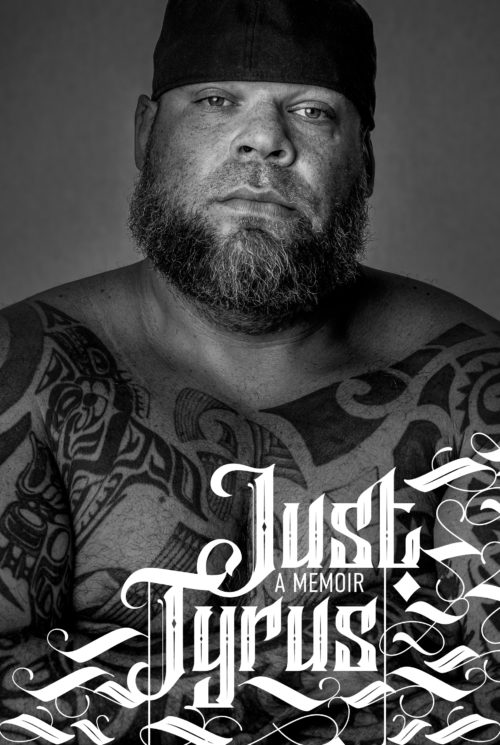