Tricia Brouk is an international award-winning director. She has worked in theater, film, and television for three decades. In addition to her work in the entertainment industry, Tricia applies her expertise to the art of public speaking. Tricia founded The Big Talk Academy where she certifies speakers in the art of public speaking. She was the executive producer of Speakers Who Dare and TEDxLincolnSquare and now The Big Talk Live. She is currently being featured in a new documentary called Big Stages, which highlights the transformation of her speakers. Tricia’s commitment and devotion to inclusion is a priority as all of her shows, events, and communities are diverse. She curates and hosts the Speaker Salon in NYC, The Big Talk, an award-winning podcast on iTunes and YouTube. The Influential Voice: Saying What You Mean for Lasting Legacy was a #1 New Release on Amazon in December 2020. She was awarded Top Director of 2019 by the International Association of Top Professionals and Top Ten Speaker Coaches in Yahoo Finance in 2021. Her documentaries have received critical acclaim—winning Best Documentary Short at The Olympus Film Festival and Los Angeles Movie Awards. 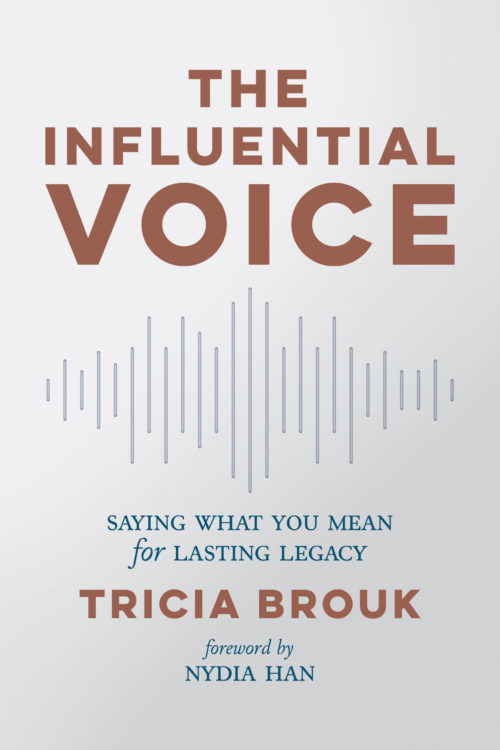