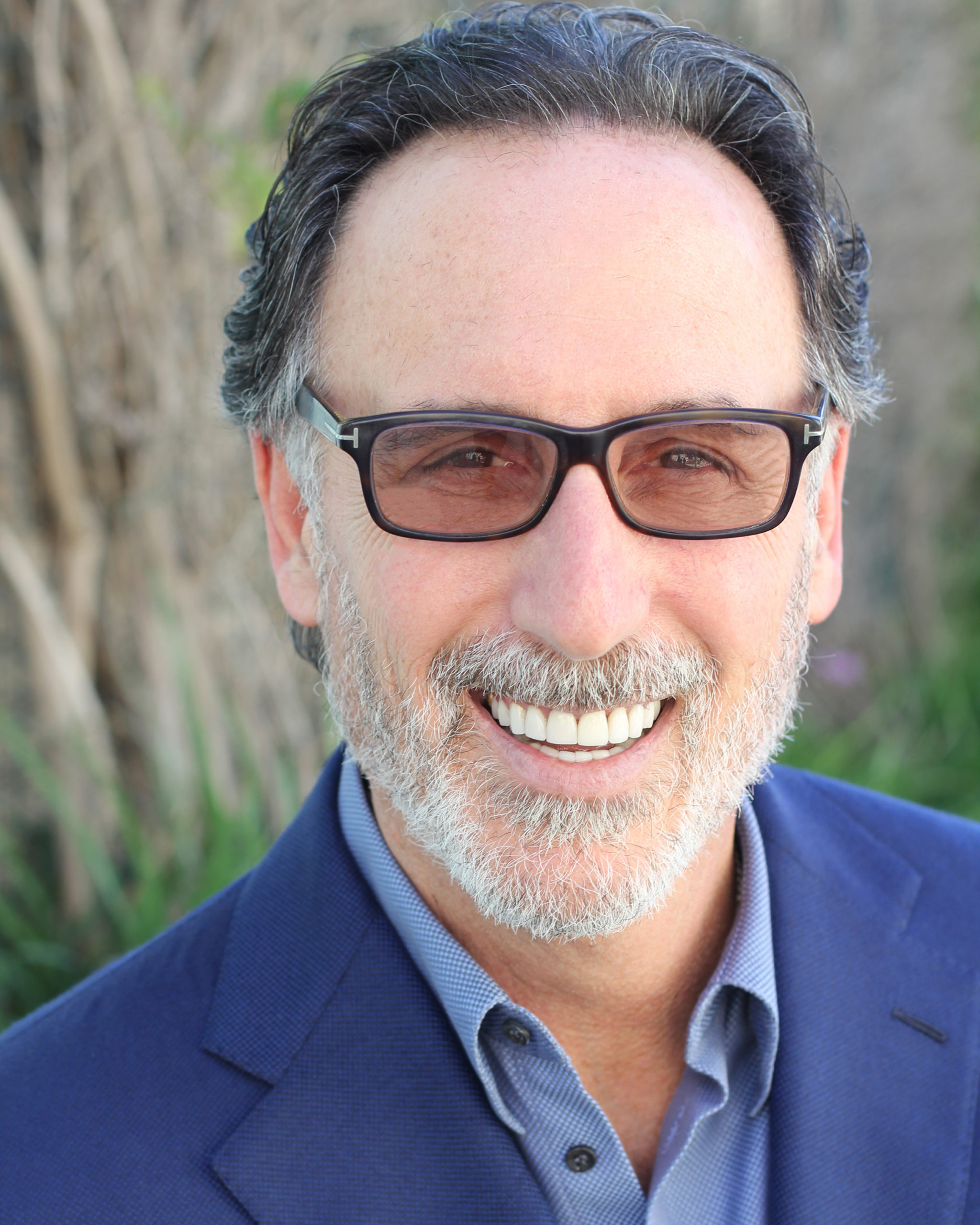 In addition to running Stern Executive Search, Tom also created the syndicated comic strip “CEO Dad,” the successful syndicated national radio talk-show host of Opportunity Knocks, and was a frequent contributing humorist to NPR’s Marketplace. He was formerly a writer/ producer for HBO and president of a division of Spotlight Enterprises, whose clients included Jerry Seinfeld, Jay Leno, and Bill Maher. He was also part of the writing team that won an Oscar for Best Animated Short, The Moon and the Sun. 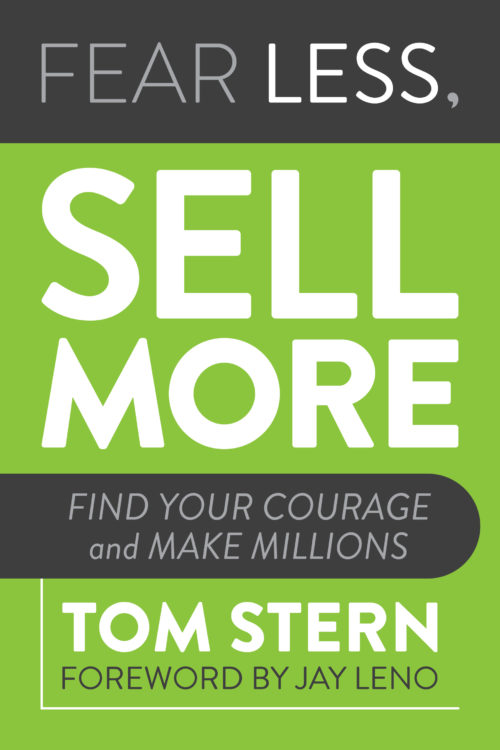