Tom Dreesen is one of the world’s most groundbreaking, well-respected, and beloved entertainers. Dreesen has made over 500 national TV appearances as a stand-up comedian, including more than 60 appearances on The Tonight Show, and was a favorite guest of David Letterman. For fourteen years he was the opening act for Frank Sinatra, and performed countless times with artists like Smokey Robinson, Liza Minnelli, Natalie Cole, and Sammy Davis, Jr. Dreesen has appeared in numerous television shows and movies including Trouble with the Curve, Man on the Moon and Spaceballs. For the first six years of his career, Tom shared the stage with Tim Reid as America’s first—and only—black and white comedy team. A proud veteran of the U.S. Navy and strong supporter of U.S. troops, he’s performed on military bases around the world. In 2005 he received the prestigious Ellis Island Medal of Honor Award for humanitarian service to his country. 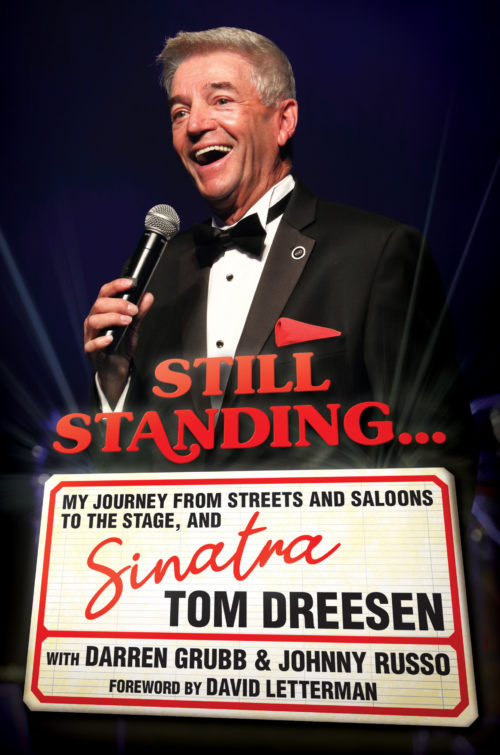