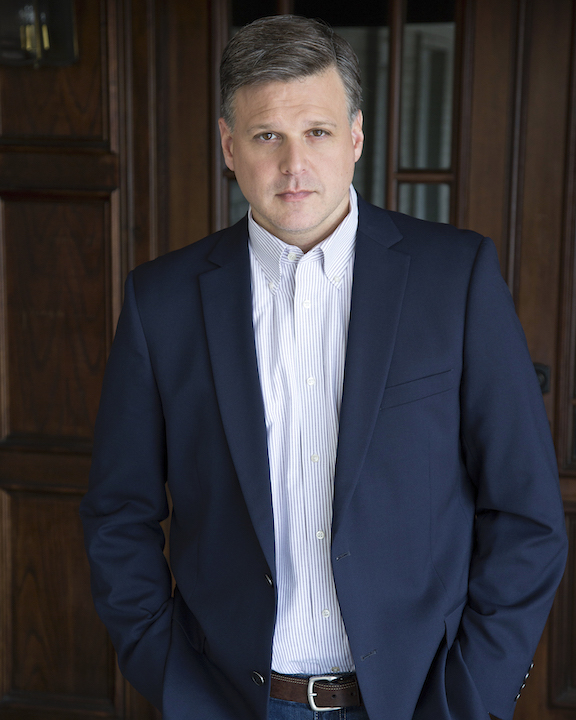 Author of Sedition and Allegiance

Tom Abrahams is a Texas television reporter and anchor who has spent more than 20 years covering local, national, and international news.

Tom’s covered five national political conventions. He has flown with presidential candidates, gone backstage at their rallies, and broken stories about them on television and online.

He was at the Pentagon while smoke still rose in the hours after 9/11 and was in the room when Secretary Colin Powell made his case to the U.N. Security Council for war against Iraq.

Tom lives in the Houston suburbs with his wife, Courtney, and their two children.