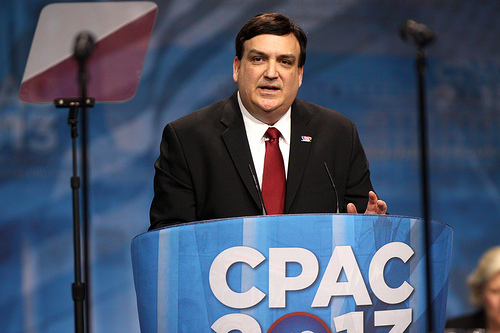 Todd Cefaratti has been a successful entrepreneur, CEO, and conservative political activist in Washington D.C. for the past thirty years. Cefaratti is a graduate of UCLA where he received his Bachelor Arts degree in Economics and Business; he also attended Harvard Business School where he studied digital marketing. Cefaratti is a Senior Director/Consultant at one of the largest national conservative news organizations in the country with an audience over thirty million—Liftable Media. Cefaratti is also the co-founder of a new free speech social news platform, FeedMe.app.

Cefaratti has also appeared on many television and radio shows, including: Fox News, For the Record with Greta Van Susteren, RT TV, The Blaze, The Rusty Humphries Show, The Washington Times, Washington Times Radio, TPNN, Newsmax.com, and many more 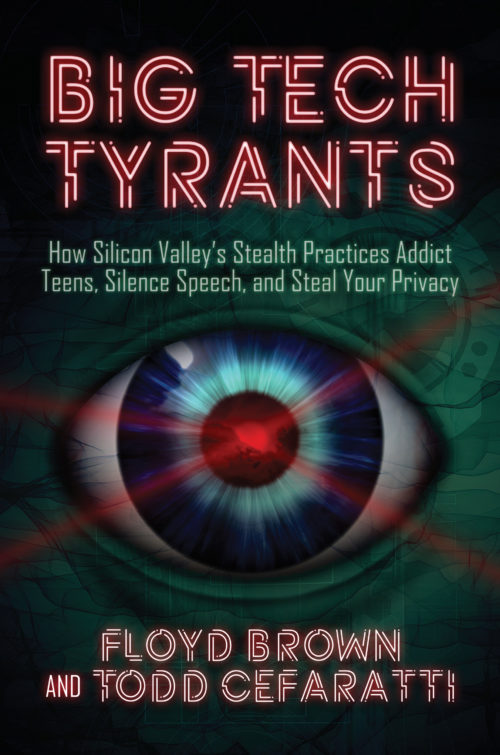