Thomas Wolfenden was born and raised in Philadelphia, Pennsylvania, and is an honorably discharged veteran of the US Army. He’s worked in several different jobs throughout his life, spending fifteen years in law enforcement and the private security field. He has worked as an automotive detailer, ambulance driver, a nuclear medicine delivery courier, a dairy barn cleaner, and most recently has worked as a ballast regulator operator, a switchman, conductor and a locomotive engineer on the railroad. He’s travelled extensively throughout the United States and abroad, and lived in several states; Pennsylvania, Arizona, West Virginia, Kentucky, Idaho and Florida being a few. He has written several OP-ED pieces for various local newspapers, and had up until recently kept a political humor blog. He’s a Life/Endowment member of the National Rifle Association, and a strong supporter of the 2nd Amendment. He now spends his time between the United States and Australia, with his life partner, Catherine. He’s also the author of two full-length post-apocalyptic action adventure novels, One Man’s Island and One Man’s War. 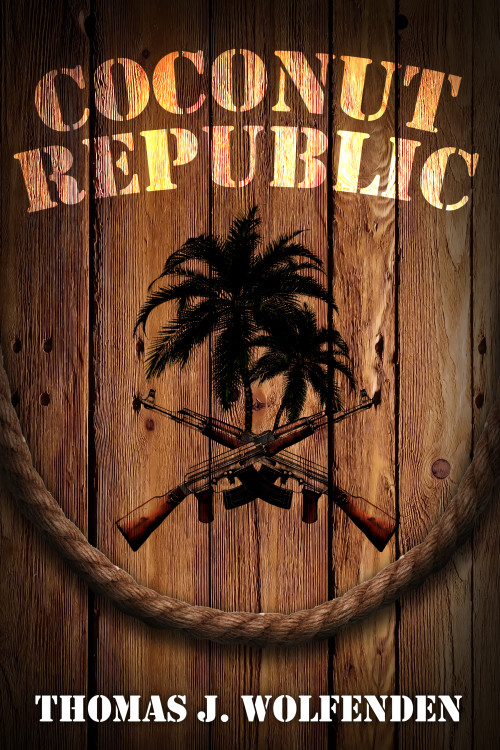 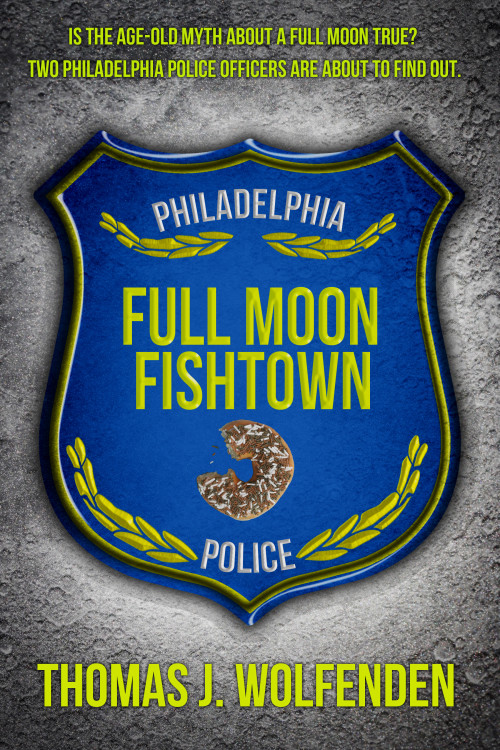