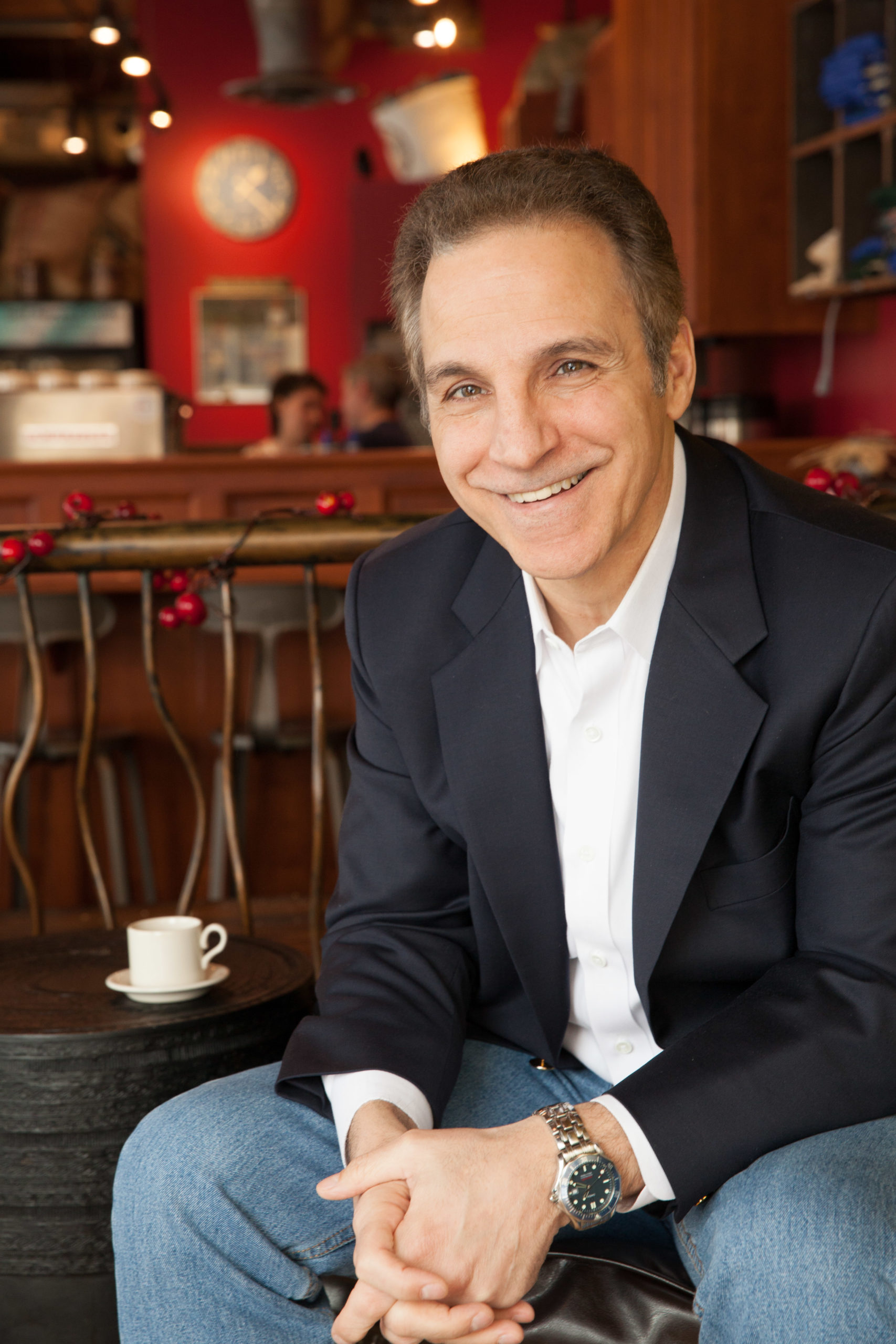 Thomas (Tom) Pecora has over 27 years of experience working in the security field, 24 years working in the CIA. He retired from the CIA as GS 15 Senior Security Manager working in protective operations, counterterrorism, and security training, most of it operating in low intensity conflict areas. He was Chief of Security in several countries where he was responsible for countrywide security programs ensuring the safety and security of all CIA personnel in high threat environments. A seasoned protective operation veteran, Tom led teams protecting CIA personnel and visiting VIP personnel to include the President, Vice President, as well as Senate and Congressional Delegations. He spent 3 years providing specialized protective operations training courses to foreign government protective services from Latin America, Southeast Asia, the Middle East, and Europe. Tom received the Intelligence Star, the CIA’s second highest honor for valor and the Career Intelligence Medal for service reflecting exceptional achievements. He has a Masters of Arts degree in Communications from the University of Wisconsin-Whitewater and a Bachelor of Arts degree in Communications from Marquette University. 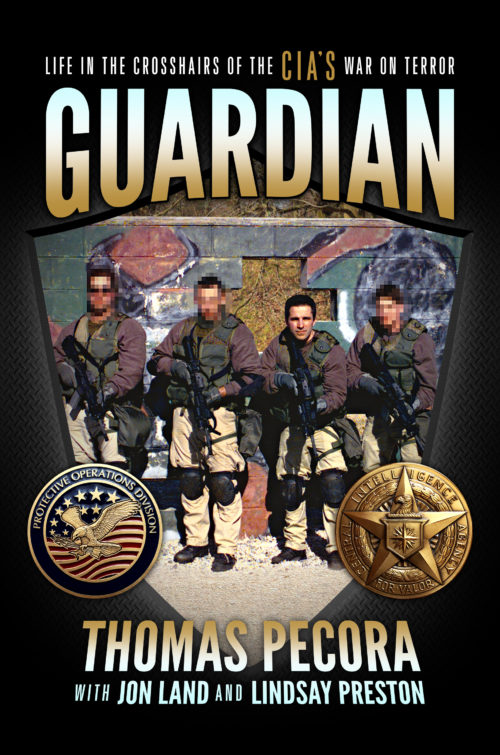