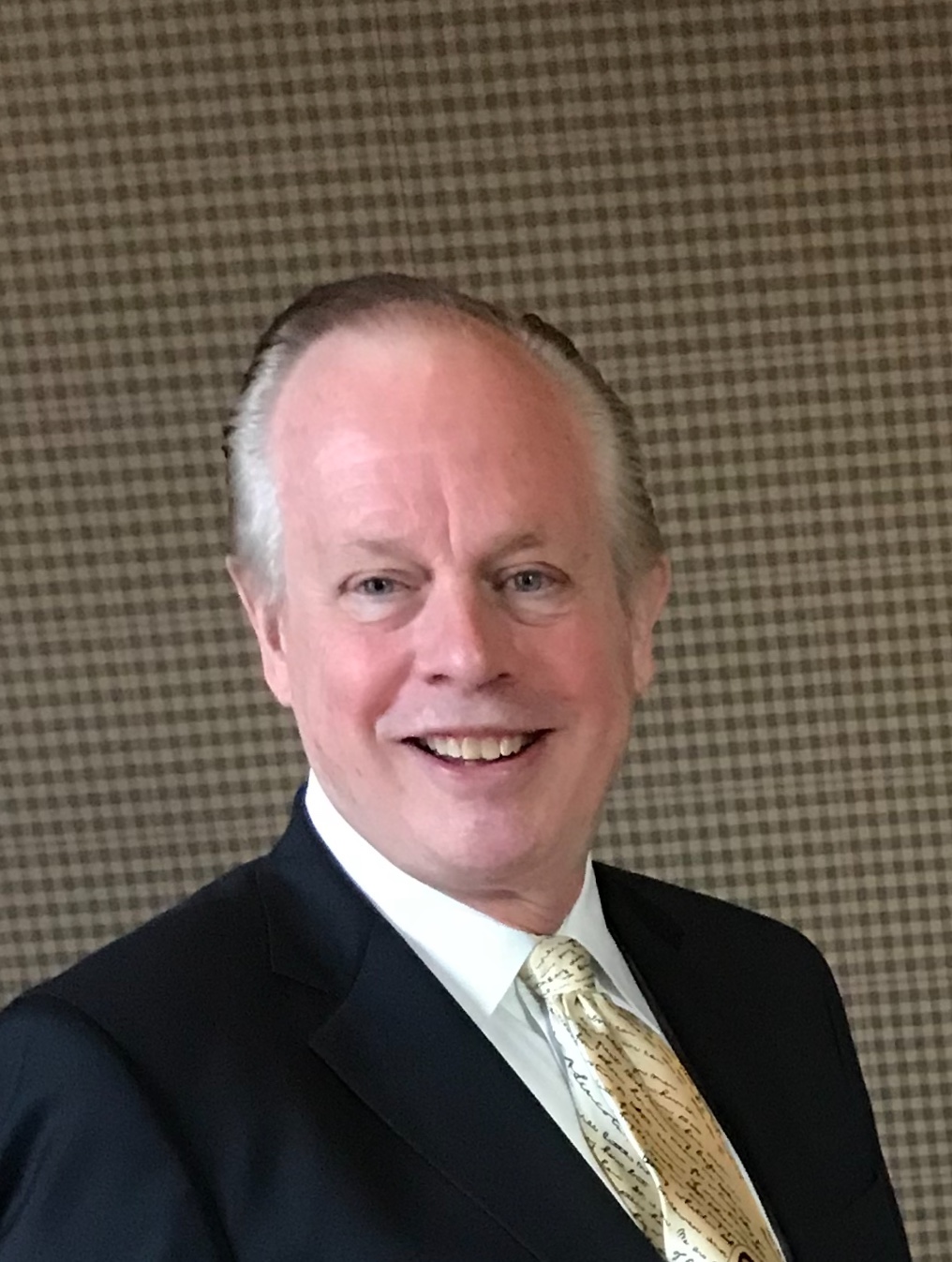 Thomas J. Baker has over thirty-three years of investigative and management experience as an FBI Special Agent. He has experience with police management and training issues, having served as a management instructor at the FBI academy.

His international experience is extensive. He served as the Legal Attaché in Canberra, Australia, and Paris, France. He was the American security representative to the Calgary Winter Olympics and was commended by the Canadian government for his role in the event.

As the Assistant Special Agent in Charge of the FBI Washington Field Office, he was one of the first agents on the scene of President Reagan’s shooting; Tom directed the FBI’s initial response to that crisis.

Tom has a bachelor’s degree from Fordham University, a MPA in Police Science from John Jay College, and he completed the Senior Command Course at the Police Staff College in Bramshill, England. Tom and his wife, Anne, divide their time between Northern Virginia and the Colorado Rockies where they enjoy skiing, fishing, and hiking. 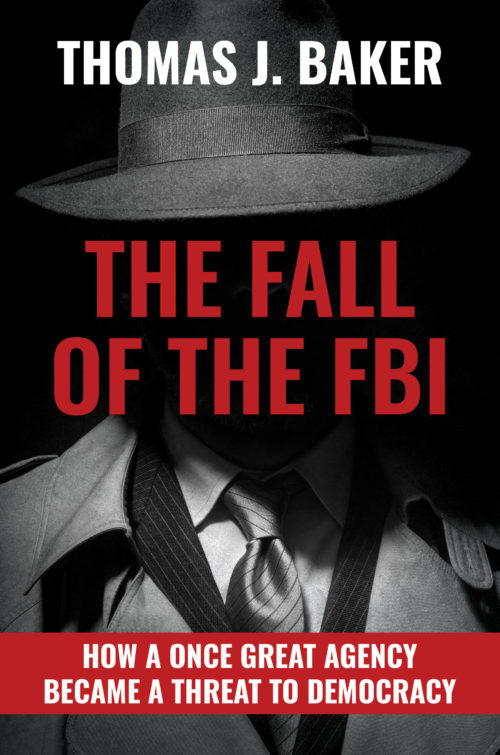