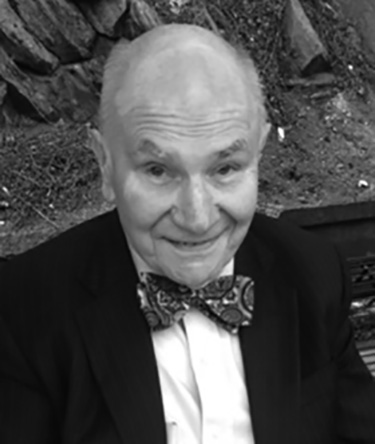 Thomas Henry Haines is a Visiting Professor of Biochemistry and Molecular Biology at Rockefeller University. Since 2007, Dr. Haines has been a Professor Emeritus of Chemistry and Biochemistry of City College of New York. In the early 1970s, he worked under City College President Robert E. Marshak to establish The Sophie Davis School of Biomedical Education, where he taught biochemistry for thirty-five years. Dr. Haines specializes in the study of lipids and biological membranes. He received his B.S. in Chemistry from City College in 1957, his M.S. in Education from City College in 1959, and his Ph.D. from Rutgers, the State University of New Jersey in 1964. Dr. Haines and his wife Polly Cleveland live on Manhattan’s West Side close to Central Park, where he enjoys running each morning. He also serves on the board of Graham Windham Services to Families. 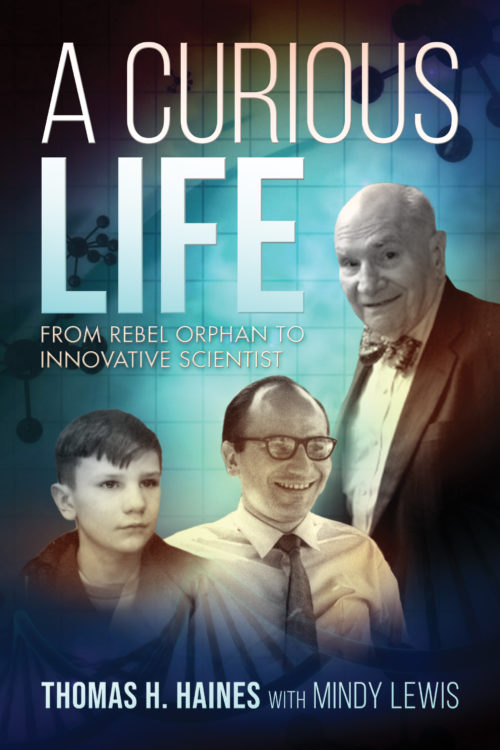