A native of San Antonio, Texas, Jolé now lives in Los Angeles with her husband Joe Gnoffo and their two children. She appears in, and is executive producer of, A+E Network’s Lifetime TV show Little Women: LA. She has appeared in movies including Austin Powers II and recorded the single “Booty Bee.” In 2016, Jolé released a full album of children’s songs titled Penny’s Playlist. Jolé also launched MiniMama.com, a website that features original content for mothers and children. Terra supports and volunteers for the nonprofit organization Forte Animal Rescue. Throughout the years, she has personally adopted, fostered, and cared for dozens of pets without homes, about which she is very passionate. 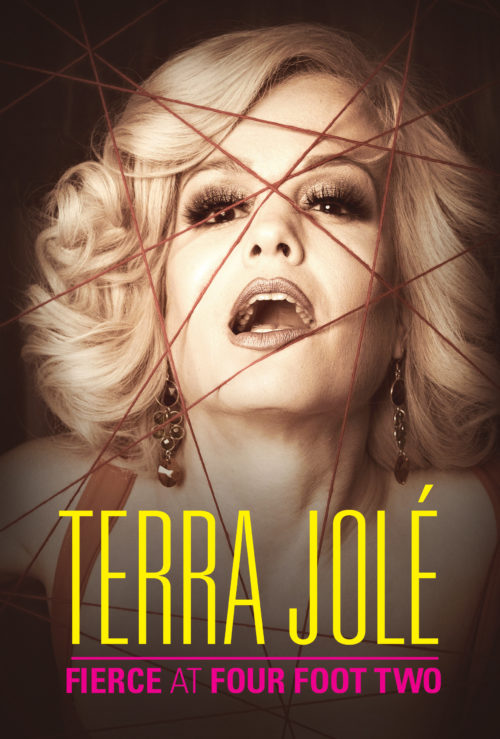