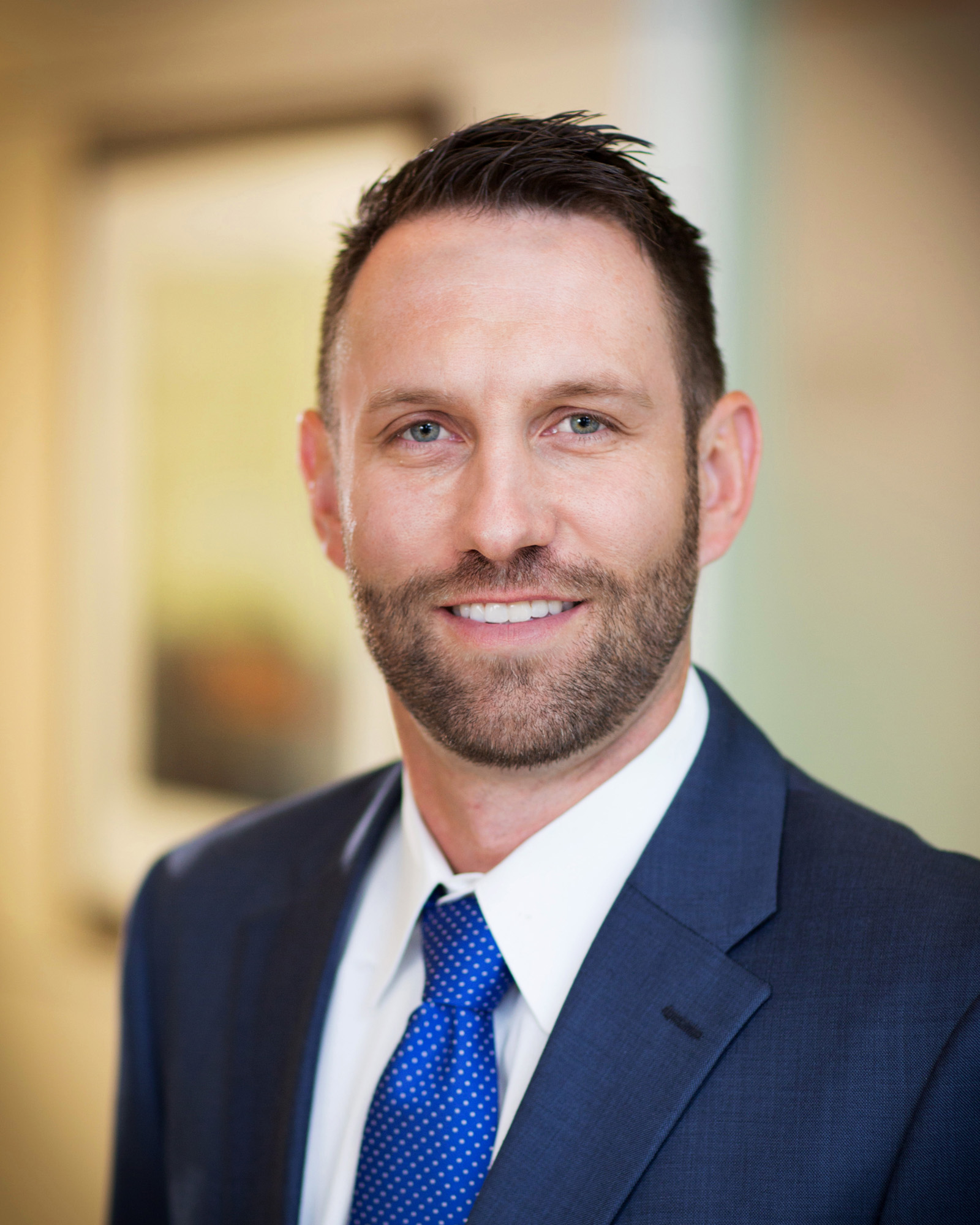 Steve Tate grew up in Salt Lake City, Utah, where he attended the University of Utah and served as an All-Conference captain as a strong safety for the football team. He married his high school sweetheart, Savanna Thompson, at the young age of 21.

Steve and his wife found out they were expecting triplets to join their current family of three children: Bo, Mia, and Wes. Their children Reese, Heath, and Hayes were born in 2015. Hayes was diagnosed with a rare form of brain cancer in January 2016. After almost a year of battling through numerous rounds chemotherapy and a stem cell transplant, Hayes returned to his Heavenly Father on December 3, 2016.

After losing his son, Steve felt inspired and decided to honor him by writing a book. Steve and his wife continue to be huge childhood cancer advocates through the Hayestough foundation, where they focus on helping families battling cancer and raising funds for research. They actively work with members of Congress to raise awareness and funding for children with cancer. They remain engaged through their various social media platforms. 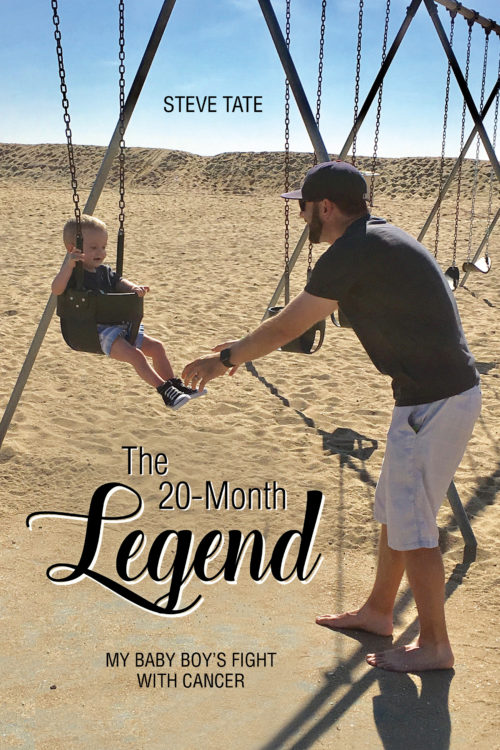