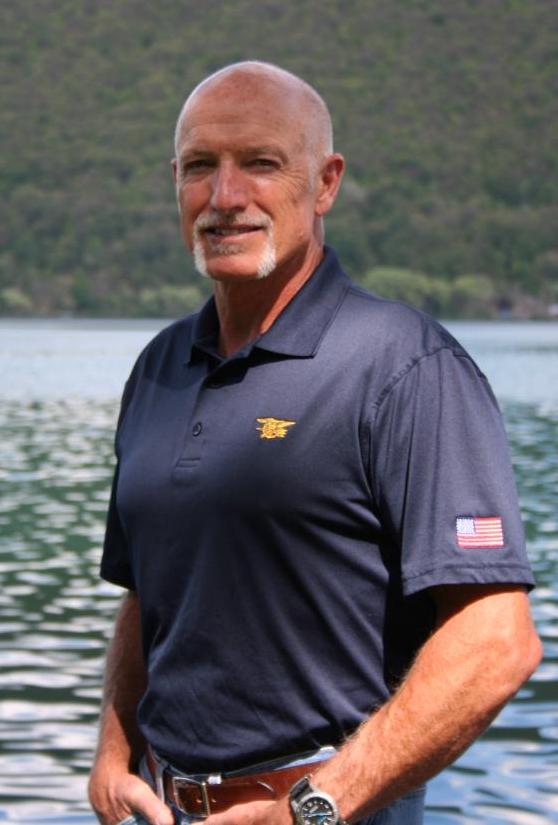 Born and raised in Albuquerque, New Mexico, Navy SEAL Steve Giblin joined the Navy in 1981 at the age of seventeen for a four-year hitch that turned into a twenty-eight-year odyssey. His tenure included over two dozen overseas deployments as an operator for contingencies and named operations within the U.S. Special Operations Forces, namely Naval Special Warfare and Naval Special Warfare Development Group. He rose to the level of chief, assault team chief, and command master chief within the teams and then went on to work for Naval Special Warfare Command for nine more years as a contractor and civil servant before retiring in 2018. He now lives in upstate New York with his wife Barbara. 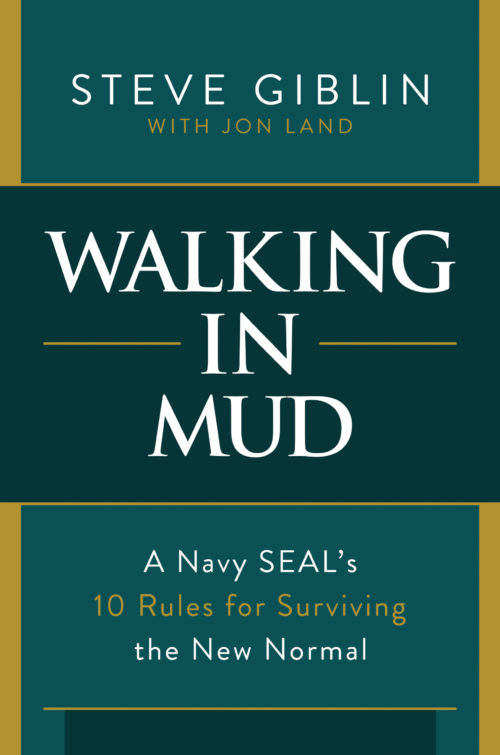