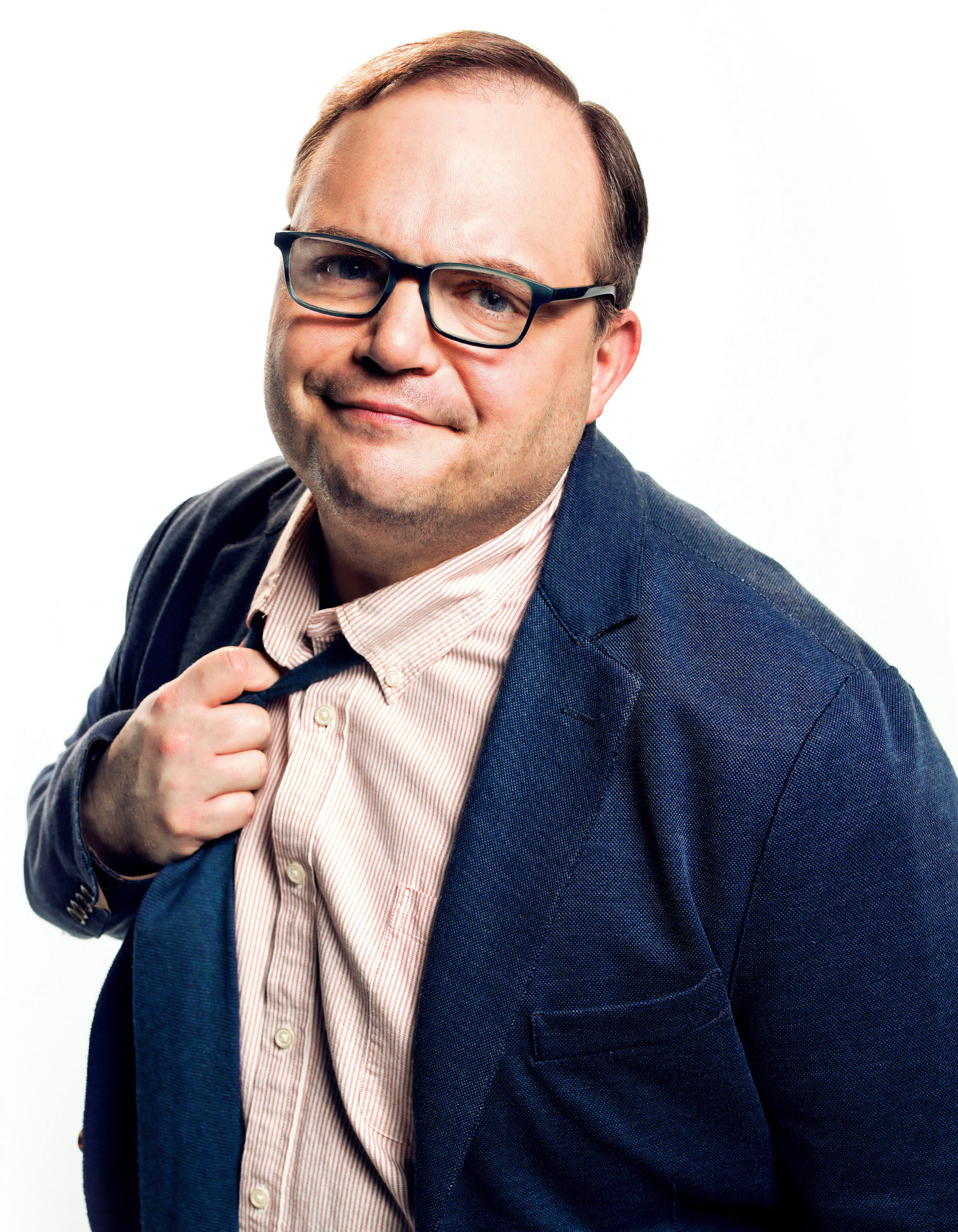 Steve Deace represents a new generation of conservatives more concerned with preserving liberty than blind partisanship that only props up a corrupt ruling class. To Deace and the millions of grassroots patriots he represents, it’s not just Right vs. Left, but Right vs. Wrong. It’s not just Republican vs. Democrat, but Us vs. Them.

Called a “conservative kingmaker” for his influence in the first in the nation Iowa Caucuses from everyone from Fox News and Breitbart.com on the Right, to The Atlantic on the Left, his nationally-syndicated talk show is heard coast-to-coast each weeknight from 9pm to midnight Eastern. Deace is also a prolific author who has contributed to USA Today, Politico, Business Insider, Townhall, and The Washington Times. 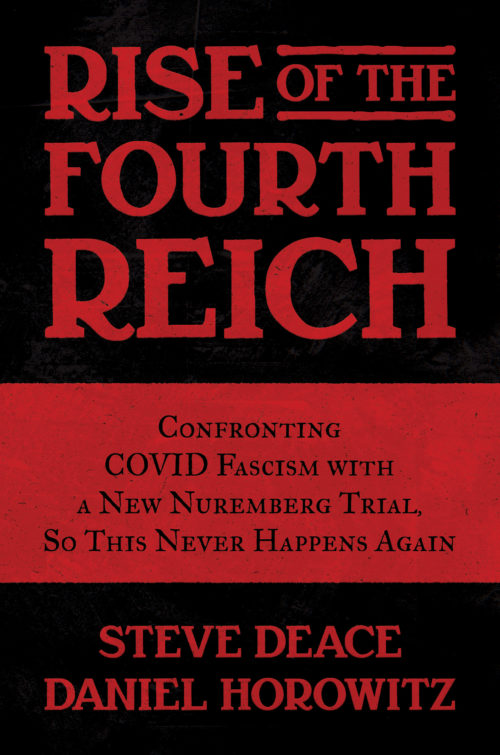 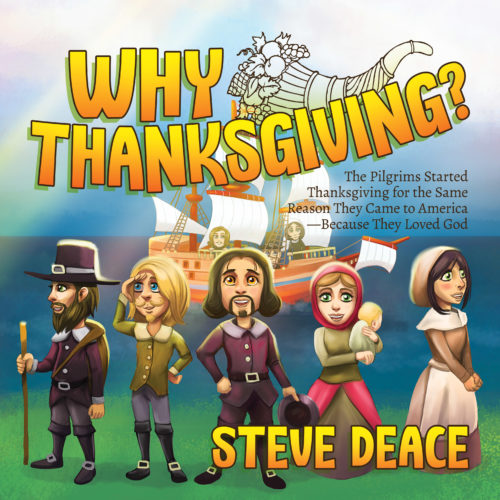 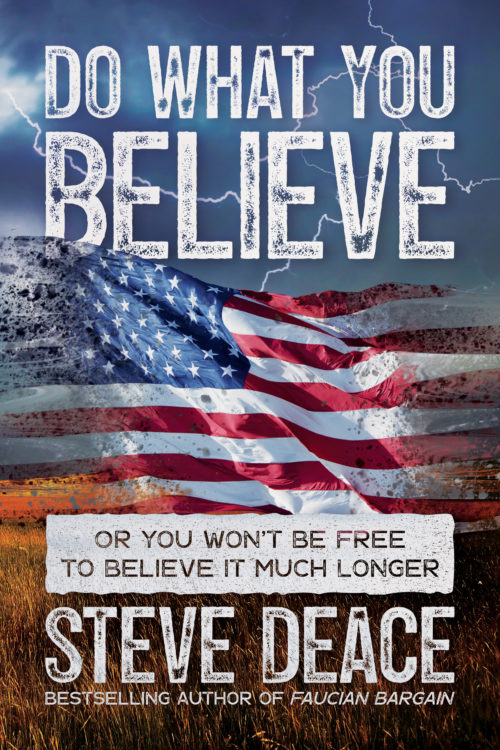 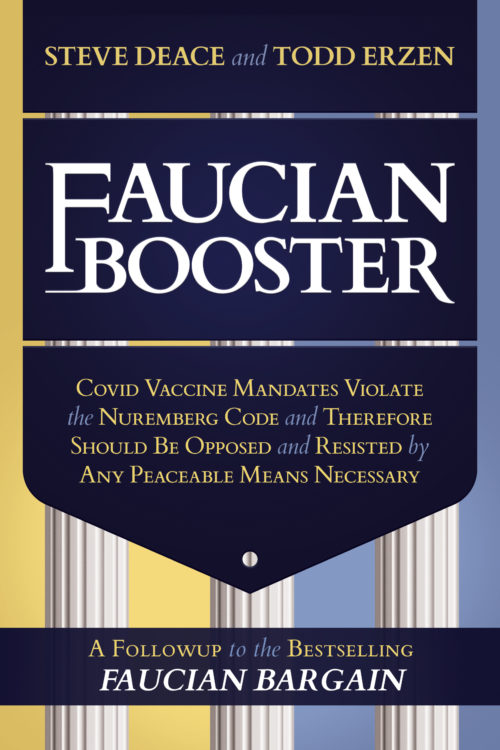 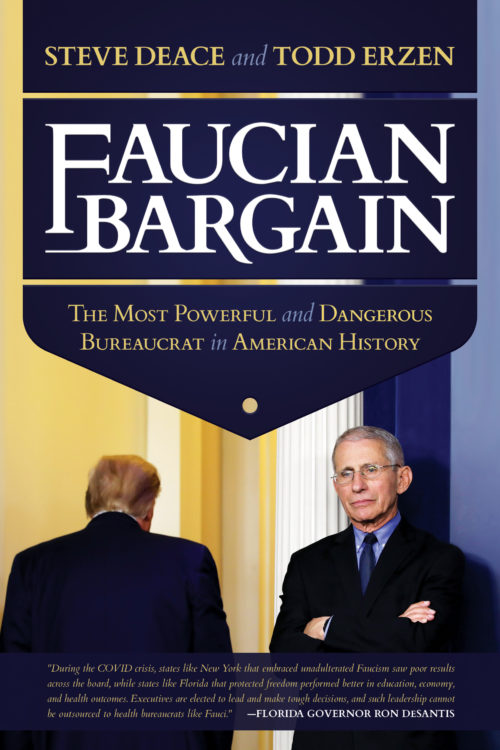 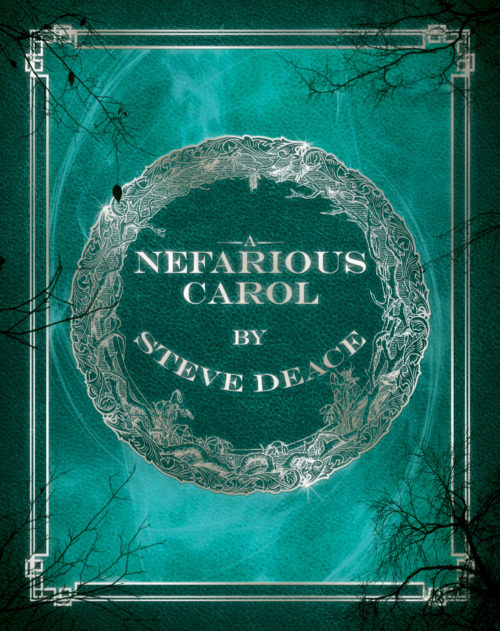 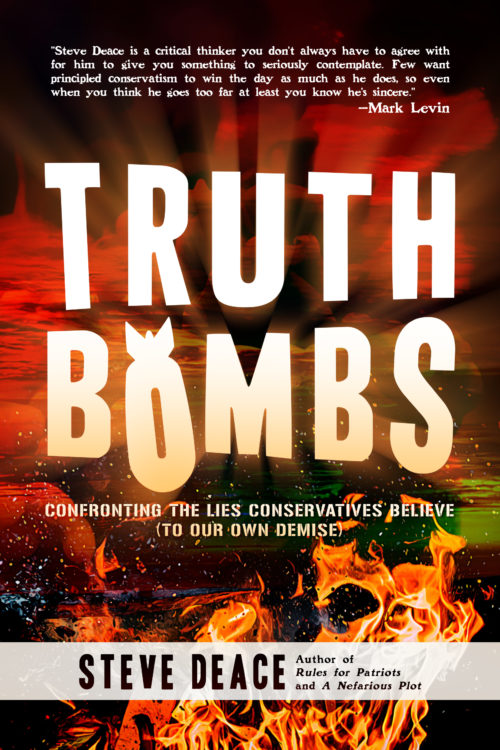 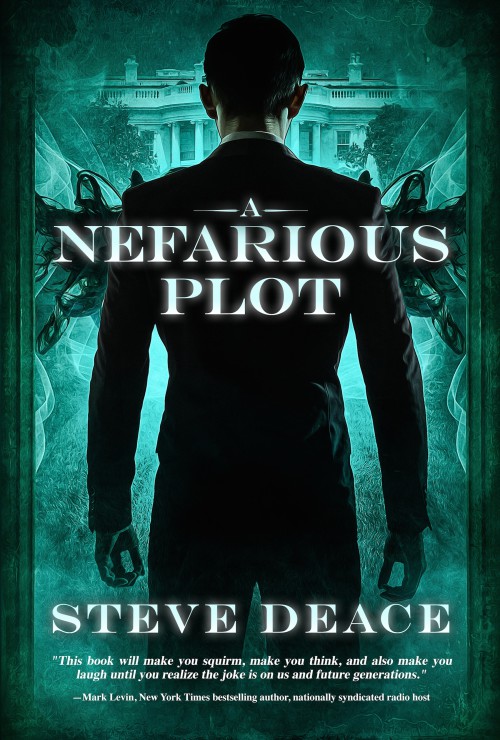 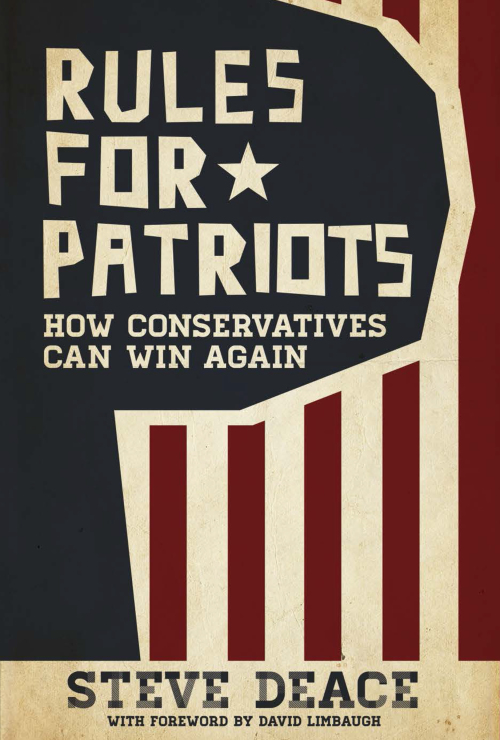