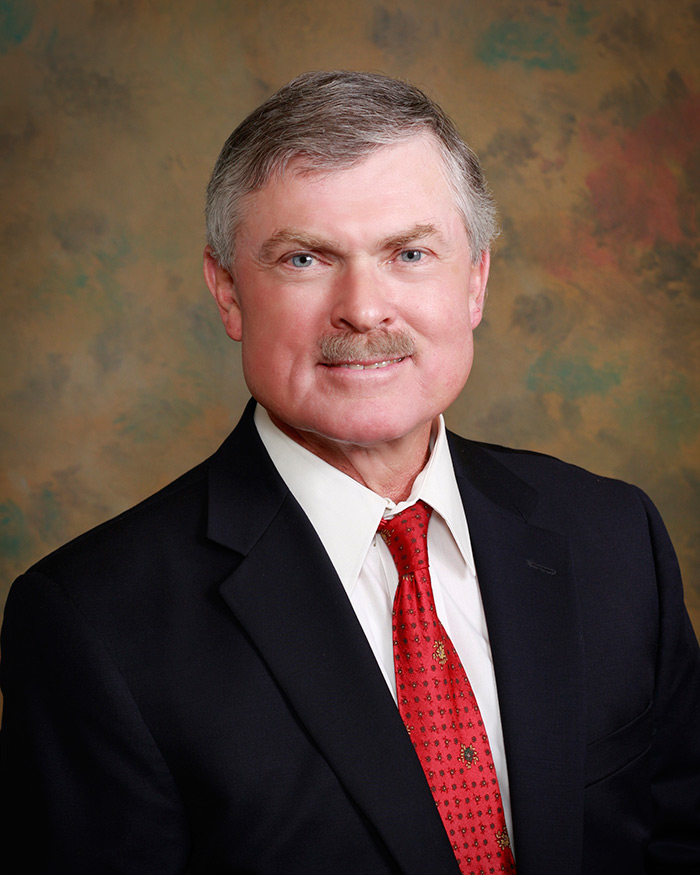 Stephen P. Halbrook is a Senior Fellow at the Independent Institute (independent.org) and holds a J.D. from Georgetown University Law Center and a Ph.D. in philosophy from Florida State University. One of the nation’s leading legal scholars and historians on the Second Amendment, he has devoted fifty years to studying the right to keep and bear arms. He argued and won Printz v. United States and other cases in the U.S. Supreme Court, and he represented a majority of members of Congress as amici curiae in the seminal Second Amendment case of District of Columbia v. Heller. Dr. Halbrook’s works have been relied on by Justices Antonin Scalia in the Heller and Samuel Alito in the McDonald decisions, and by courts in numerous other cases on the right to bear arms. Among his other books are The Founders’ Second Amendment: Origins of the Right to Bear Arms; Securing Civil Rights: Freedmen, the Fourteenth Amendment, and the Right to Bear Arms; That Every Man Be Armed: The Evolution of a Constitutional Right; Gun Control in the Third Reich: Disarming the Jews and “Enemies of the State”; and Gun Control in Nazi-Occupied France: Tyranny and Resistance. 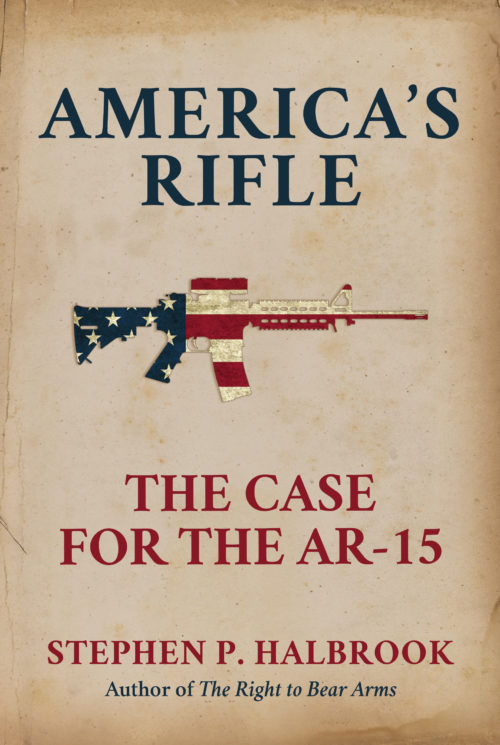 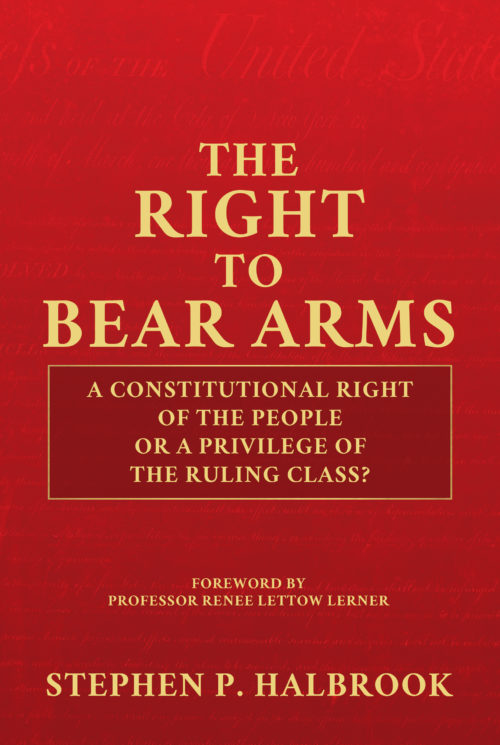