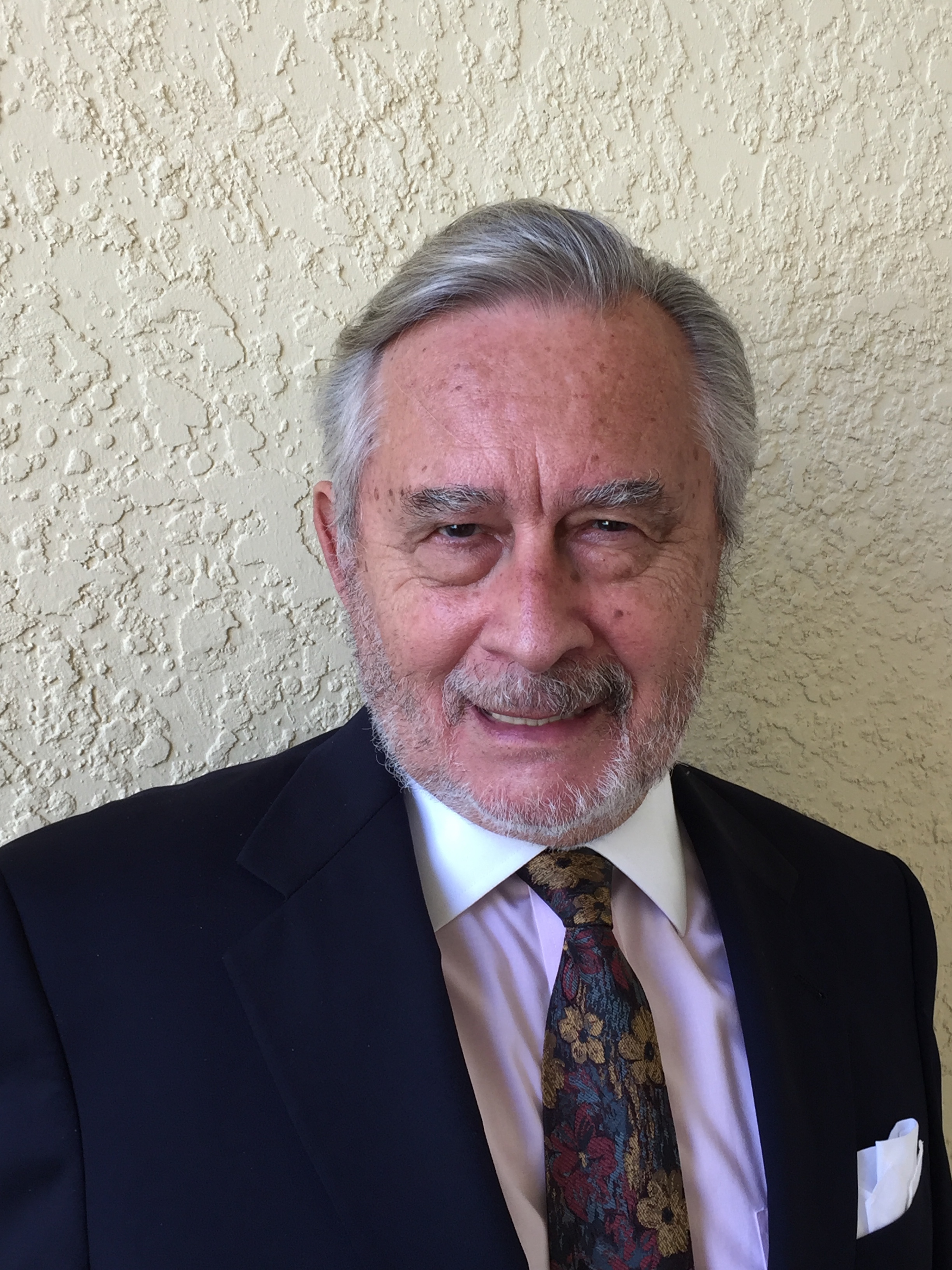 Stanford Erickson is a forty-year member of the National Press Club in Washington, DC, and a former member of the Overseas Press Club in New York City. For more than twenty-five years as a Bureau Chief in Washington, DC, a reporter and editor of a national newspaper in New York City, he covered presidents, Congress, administrative and regulatory departments, and agencies. He interviewed presidents, other world leaders, and significant business leaders. He was a speechwriter in Washington, DC, and head of international public relations for the largest containership company in the world for a decade. He began his career as a reporter for the San Francisco Examiner. He is a published author of nonfiction, a poet, and a playwright. This is his first collaborative novel. He was a serious student of all things spiritual, including the occult, until he became a Christian later in life. 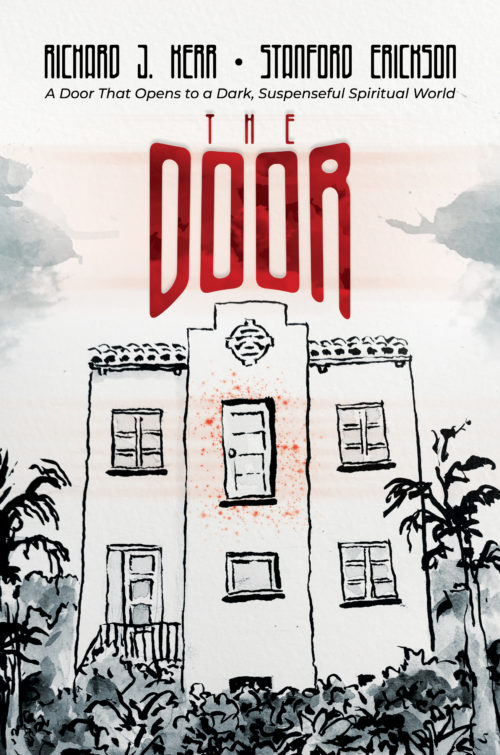