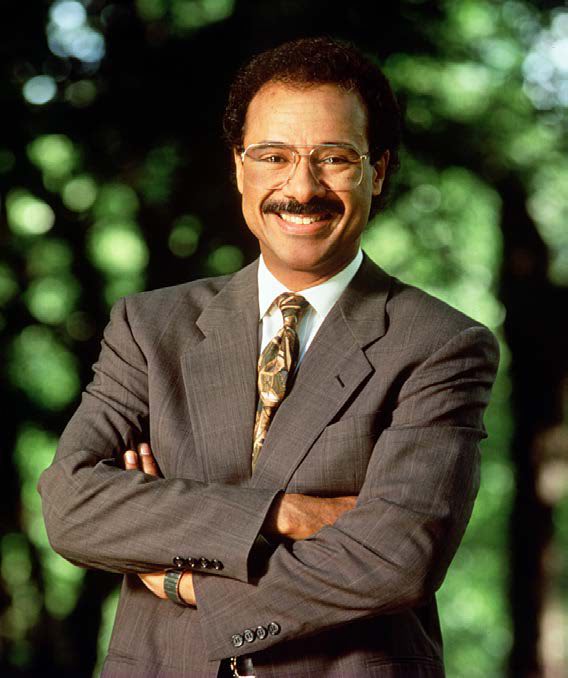 Spencer Christian is an Emmy Award-winning reporter best known for his thirteen years on Good Morning America where he covered the national weather reports in addition to traveling throughout the United States and abroad reporting on a wide range of topics. Since January 1999, Spencer Christian has been the weather forecaster on San Francisco’s ABC7 News team. His time in New York spanned twenty-two years, including thirteen at GMA and nine years at WABC-TV, the ABC affiliate where he served as weatherman and sportscaster from 1977 to 1986. Prior to his years in New York, Spencer was the weathercaster in Baltimore from 1975 to 1977, where he also hosted Spencer’s World, a weekly half-hour talk show. A native of Charles City, Virginia, he began his television career in 1971 in Richmond, Virginia, as a news reporter, covering state and local politics, the public school system, and landmark cases in the Fourth US Circuit Court of Appeals. A veteran of the US Army Reserves with a Bachelor of Arts Degree in English and a minor in journalism from Hampton University, Spencer Christian taught English at the Stony Brook School in Long Island, New York, for one year before launching his television career.

While in Richmond, Christian won the Better Life Award for his reports exposing abuses in Virginia’s nursing homes. In Baltimore, he won an Emmy Award for a special series of reports entitled “Does Anyone Here Speak English?” focusing on declining language skills among America’s youth. Spencer was inducted into the Virginia Communications Hall of Fame in April 1993, and was named Virginian of the Year by the Virginia Press Association in July 1993. A longtime wine enthusiast, Spencer hosted Spencer Christian’s Wine Cellar on HGTV and the Food Network from 1995 to 1999. He continues to be a serious wine enthusiast and visits California’s wine country regularly. 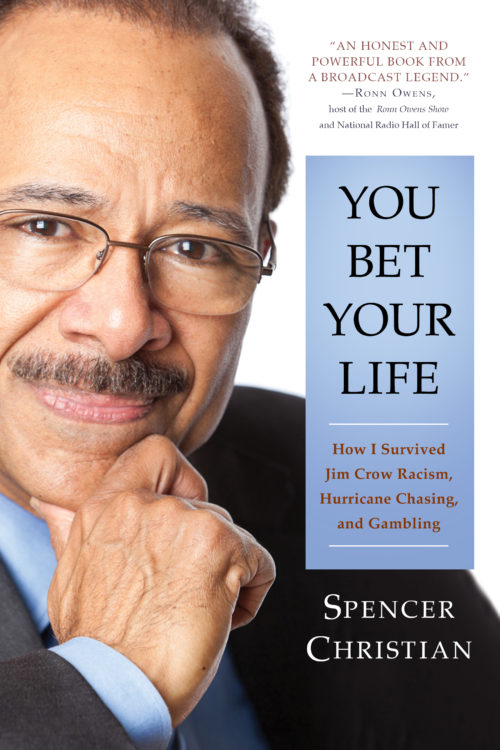