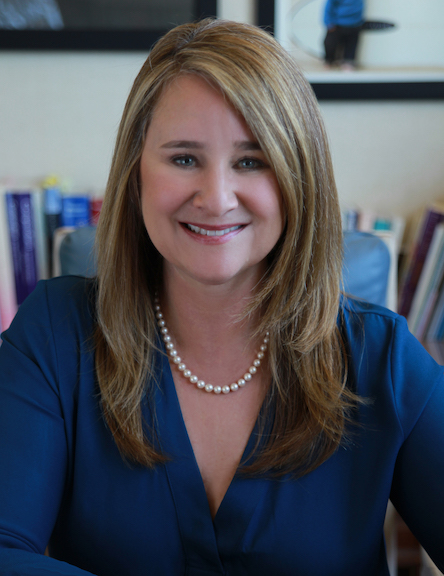 Sheryl A. Ross, M.D., “Dr. Sherry,” is an award-winning OBGYN, author, entrepreneur and women’s health expert. The Hollywood Reporter named her as one of the best doctors in Los Angeles and Castle Connolly named her as a Top Doctor in the specialty of obstetrics and gynecology. She recently received a Patients’ Choice Award for Compassionate Doctor Recognition and was named a Top 10 Obstetrics and Gynecologist.

Dr. Sherry received her doctorate in medicine from New York Medical College before completing her OB/GYN residency at the University of Southern California, School of Medicine, where she was honored with two teaching awards as a senior medical resident. She is married and has three sons. 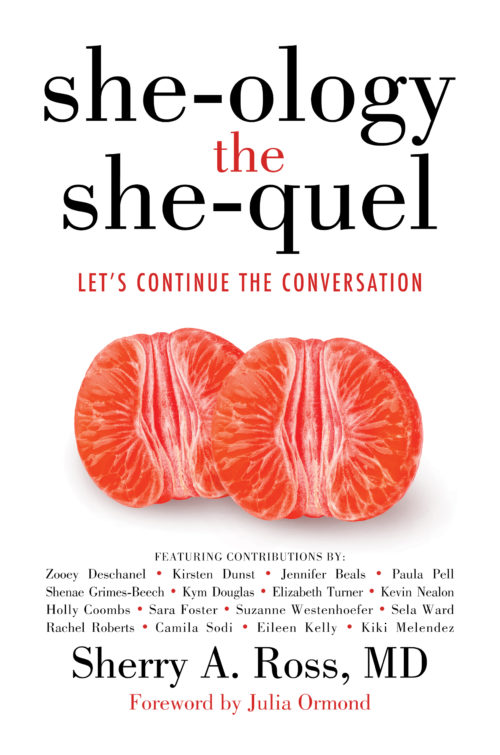 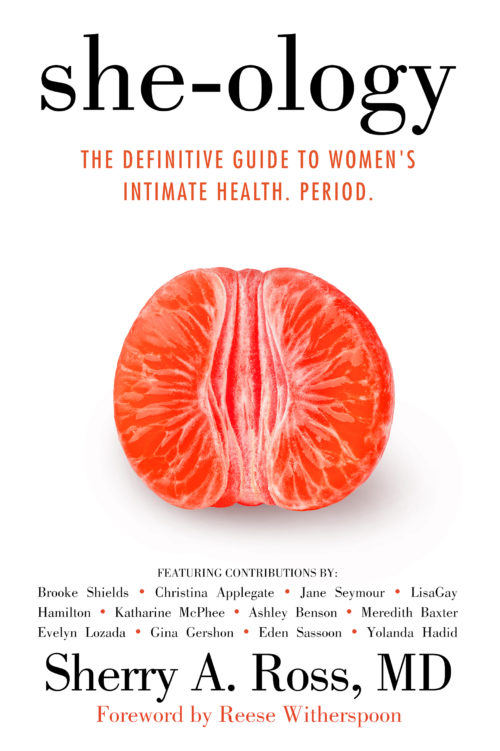