Seymour Morris Jr. is an international business entrepreneur and former head of corporate communications for the world’s largest management consulting firm. His articles on management and leadership have appeared in numerous magazines and books.

His first book, American History Revised, was published by Random House in 2010. Now a full-time historian, he has written his second book about one of the greatest acts of American leadership. Supreme Commander: MacArthur’s Triumph in Japan was published by HarperCollins in April 2014.

He holds an A.B. in American History from Harvard College and an MBA from Harvard Business School. He lives in New York City. 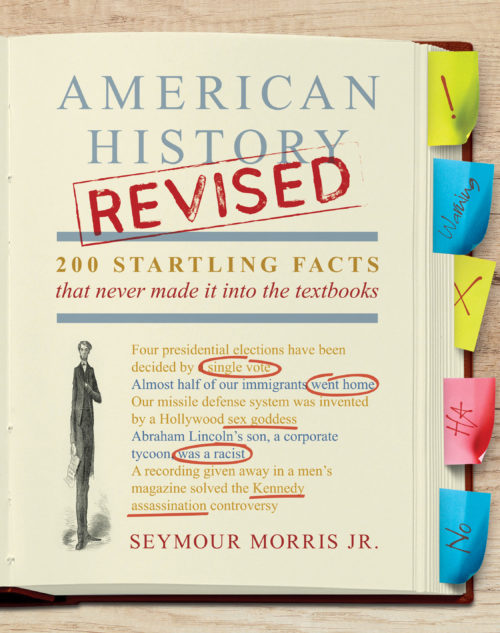